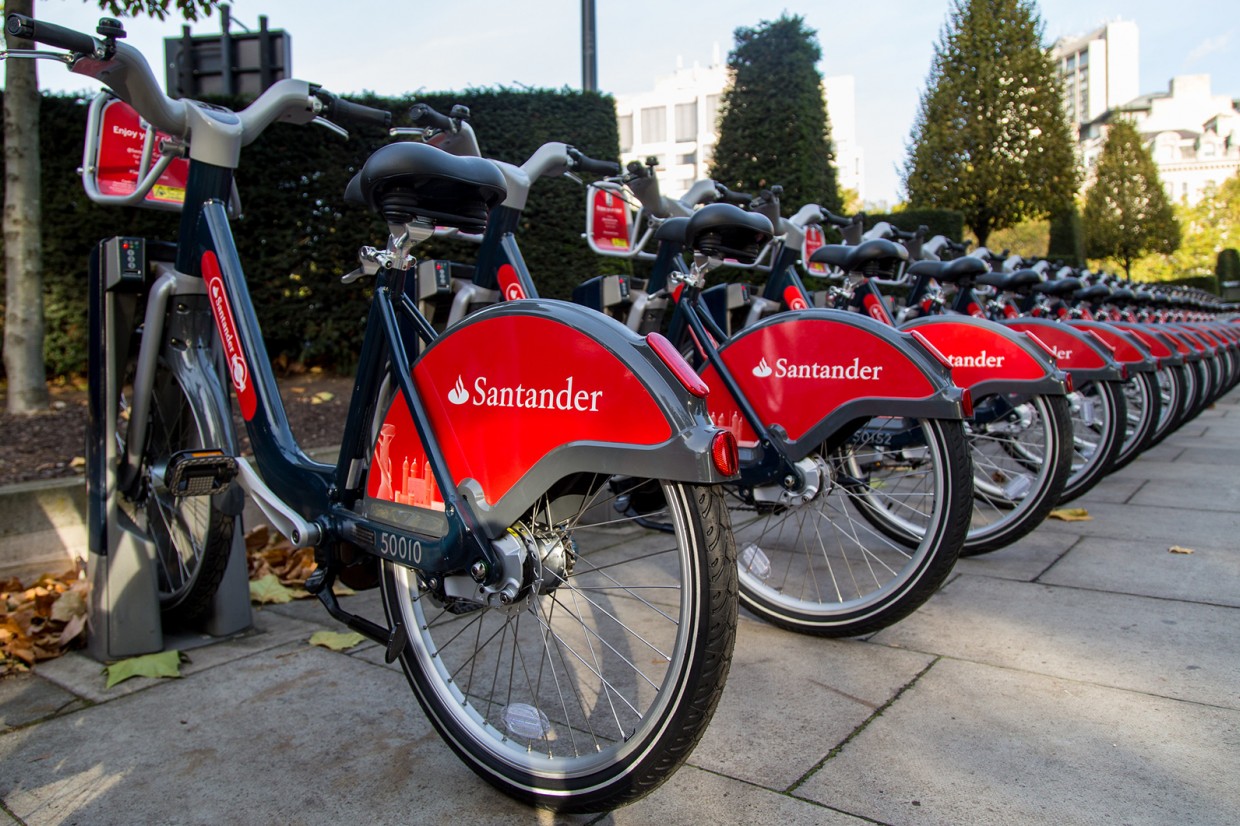 The Santander Cycles bike share scheme in London will expand to include 500 electric bikes later this month.

The scheme launched in the UK capital city in 2010 and originally known as Barclays Cycle Hire – and sometimes referred to as Boris Bikes – has grown to be one of the most popular bike shake schemes in the UK, with 10.9 million rides taken on the scheme’s 11,500 non-electric bikes in 2021. That included a record-setting 1.3 million hires in July.

Electric news, reviews and features in your inbox: subscribe to the FREE Move Electric newsletter

The 500 e-bikes were due to be rolled out across key central London stations from today (Monday September 12), but Will Norman, London's walking and cycling commissioner, has confirmed on Twitter that their introduction has now been delayed until next week so that Transport for London can focus on preparations for the funeral of Queen Elizabeth II.

When active, the e-bikes can be docked at any of the 800 Santander Cycles docking stations.

When the e-bikes were launched Sadiq Khan, the Mayor of London, said: “I'm determined to continue building a cleaner, greener London for everyone and this includes making cycling as accessible as possible. The new Santander Cycles e-bikes will play an important role in helping to break down some of the barriers that stop people from getting on a bike, including fitness, age and length of journey."

Transport for London, which runs the scheme, has also introduced a new payment structure for users – including a premium for using the new e-bikes. Riders of regular bikes will now pay a flat rate of £1.65 per 30-minute ride – matching the price of a single London bus fare. Previously, riders paid £2 for unlimited rides of up to 30 minutes in a 24-hour period, with an extra charge for longer rides.

Initially, the 500 e-bikes will only be available to registered users and will cost £3.30 per 30-minute ride, or an additional charge of £1 per 60 minutes for annual and monthly members.

TfL is also adding a number of new docking stations in the London Borough of Southwark.

The addition of the new machines means that riders will have a choice of e-bikes in a number of London boroughs, from the docking Santander Cycles and dockless e-bike rental firms such as Dott, Human Forest, Lime and Tier.