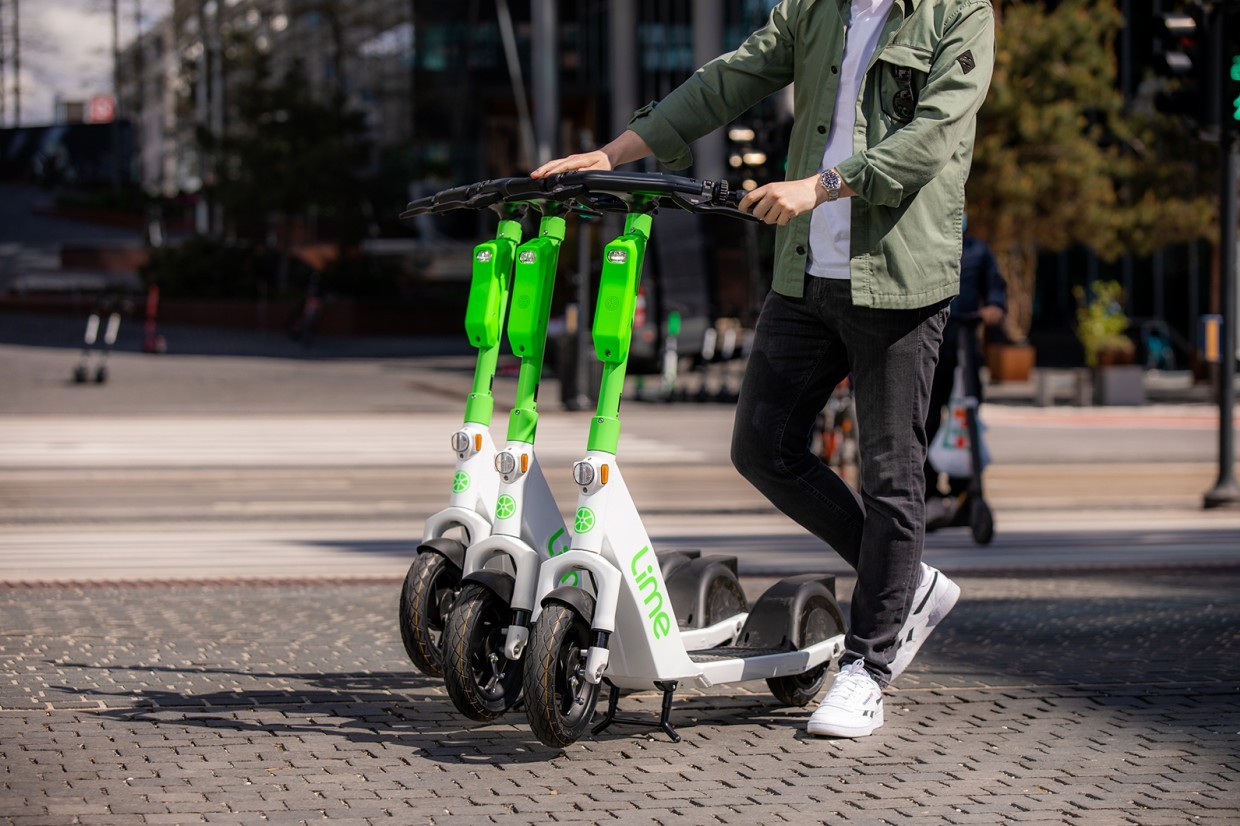 We’ve all had a bad hair day. Sometimes there’s no controlling our luscious locks after a good night's sleep.

But as ride-sharing firm Lime has discovered, people are avoiding wearing a helmet because of the impact it has on their hair - and they’re doing something about it.

The firm has opened its first ever ‘helmet hair salon’ in a bid to increase helmet usage after the rental service found that 10 million UK adults - or one in five bike and scooter - don’t wear a helmet because of how they look after wearing one. 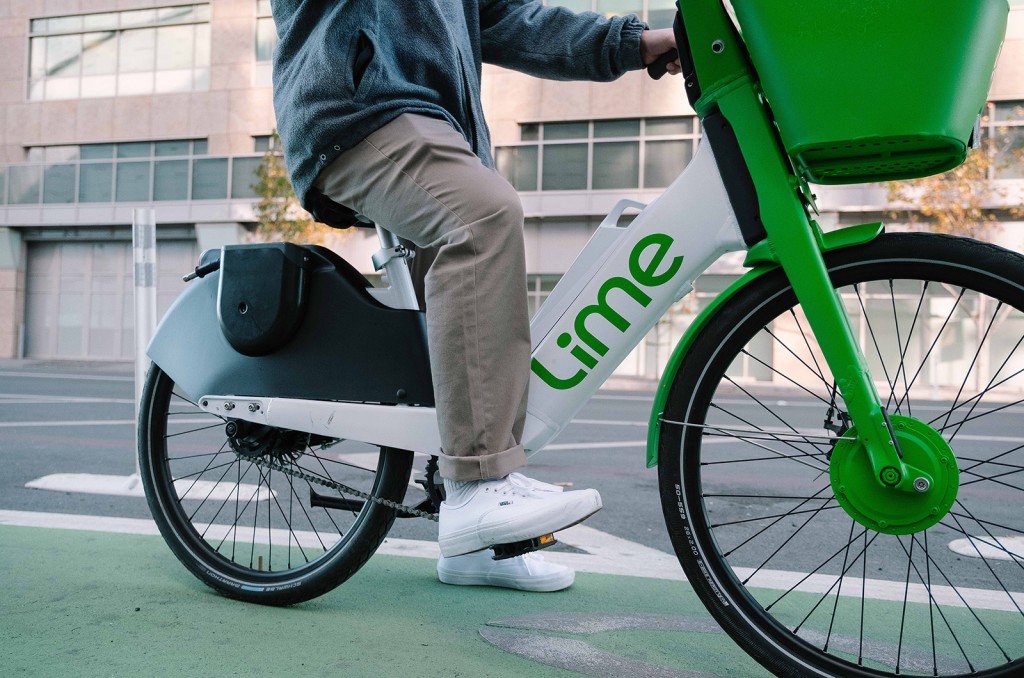 Last week the pop-up hair salon at London’s King’s Cross Station, in partnership with Blue Tit, offered riders tips and a free dry styling session to people suffering from helmet hair of all lengths and textures.

Lime also handed out free helmets to encourage Londoners to stay safe while riding its e-bikes and e-scooters.

The pop-up will continue with free appointments available at Blue Tit’s Portabello Road salon throughout June and July with other locations to be confirmed.

Further research by Lime also revealed that more than three quarters (79%) of bike and scooter riders have ridden without a helmet.

The study also found that four in five UK riders (82%) know that wearing a helmet when riding a bike or scooter will help prevent injury in the event of an accident.

Helmet hair anxiety was also more prominent amongst younger people, with two in five (42%) 18-34 year-olds having taken an alternative, less sustainable transport because of it. 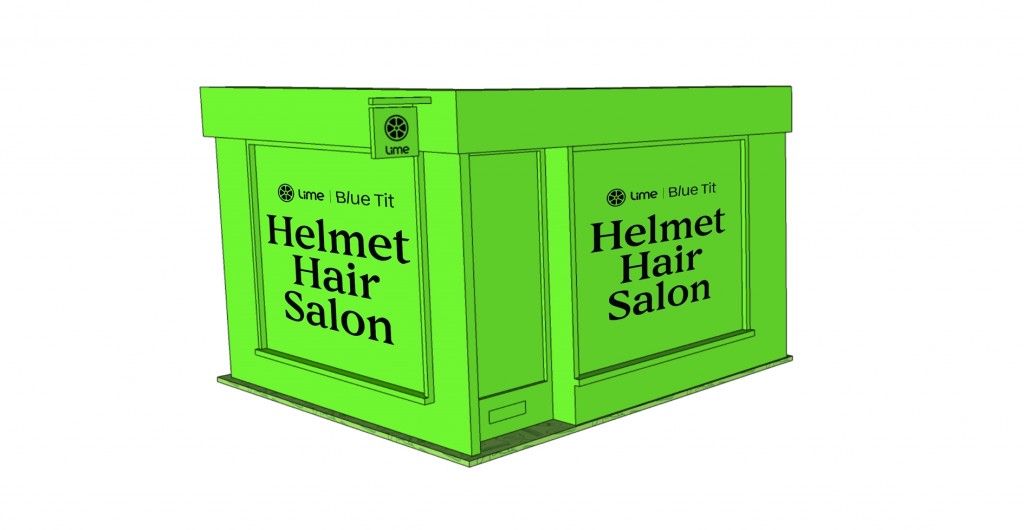 “At Lime we want to get these people out of cars and onto more active and sustainable transport, while making sure they feel as confident, safe and in control as possible. Wearing a helmet is one of the easiest ways to achieve this.”

Clarke added that “no one should sacrifice their safety to look good” and that the new ‘helmet hair salon’ was the answer to increasing helmet usage.