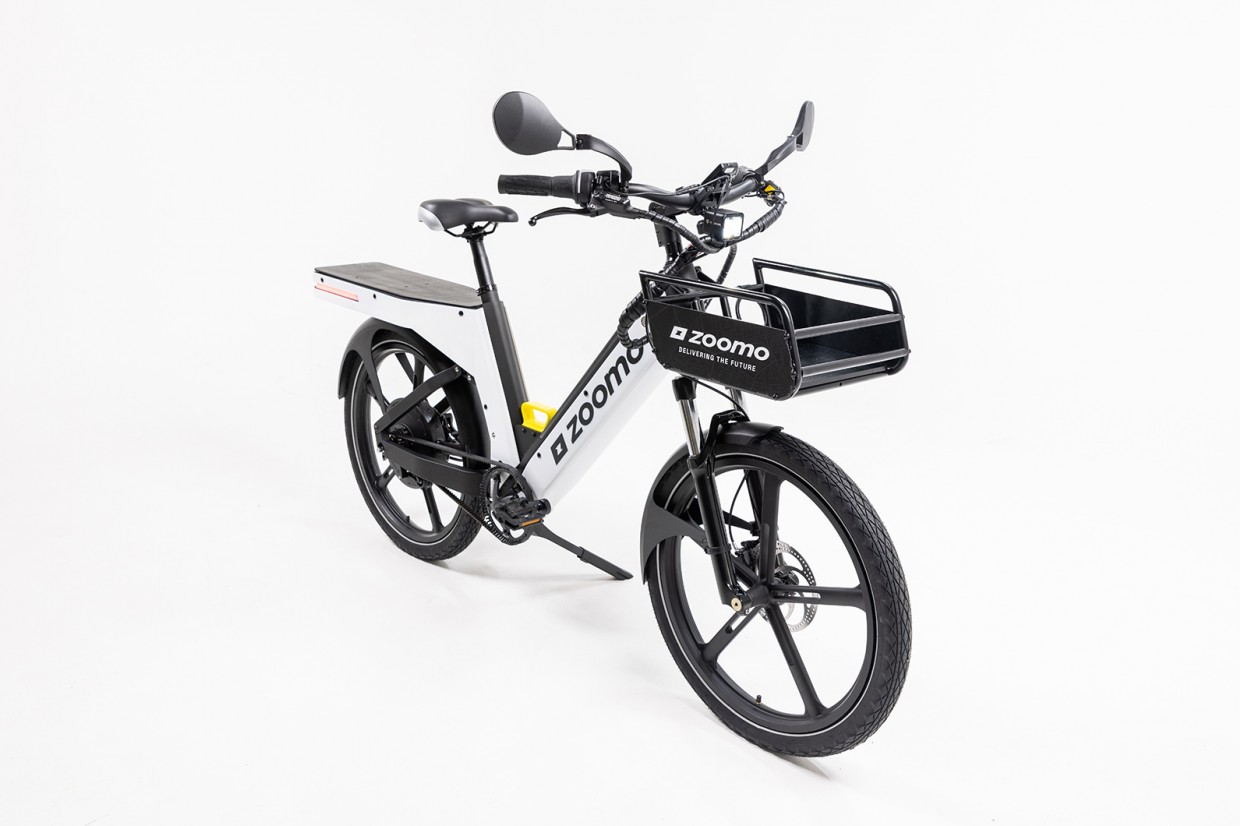 In recent years, apps such as Delivero and Uber Eats have turned the food delivery business into a huge market, helped by a vast army of delivery drivers using bikes, e-bikes, mopeds and cars. Now Australian e-bike start-up Zoomo is aiming to grab a piping hot slice of that market.

Zoomo has now revealed the first functional prototype of its new Zoomo One, an electric bike designed purely for use by delivery riders, at Micromobility Europe in Amsterdam. Described by the firm as a 'moped killer', the machine will sit above the Zero bike in the firm's range. It will go on sale in the US shortly, and arrive in the UK early in 2023. 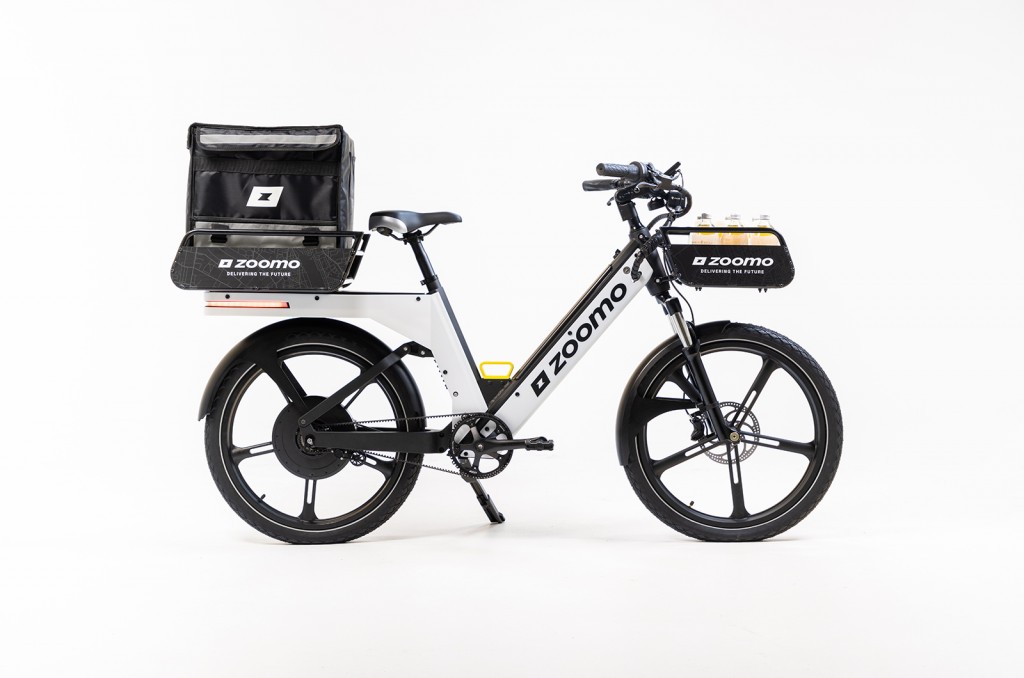 The Zoomo One has a top speed of up to 28mph, although in the UK this will be limited to 15.5mph in line with the regulations for pedal-assist electric bikes. The electric power is drawn from a 1kWh swappable battery. The firm says options to expand that capacity will be offered in the future.

Zoomo claims the One has 60kg of carrying capacity, with 40kg storage at the back and 20kg on the front. Flexible mounts allow for a variety of delivery boxes to be fitted, which the firm says is the same carrying capacity as a moped.

Christopher Krainer, Zoomo's hardware chief, said that the "playbook was ripped apart to ensure we made a vehicle for couriers by couriers." He added: "This meant putting a human centered design philosophy first and co-designing the vehicle with mechanics and riders to ensure premium durability and serviceability." 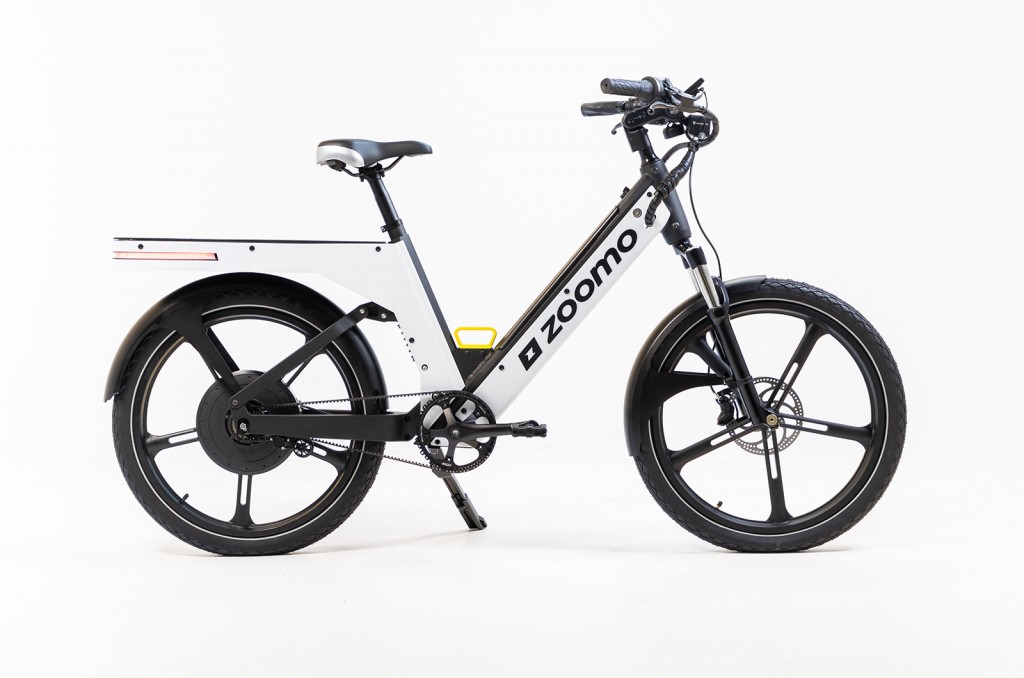 Zoomo was founded in 2017 with a focus on offering products and services to ‘gig economy’ delivery riders. It offers a range of e-bikes and similar products, along with subscription-based service packages. Its growth in the US and Australia has been aided by deals with firms such as Uber Eats and DoorDash to offer discounted subscriptions to delivery workers.

Mina Nada, Zoomo’s boss and co-founder, claims that the Zoomo One will “be the end of the petrol moped”, adding: “It is a true sector disruptor that displaces noisy and pollutive mopeds, and provides the most sustainable way to deliver bulky packages.”

Because it is focused on delivery riders, Zoomo says the focus is ensuring it remains comfortable over extended use, while the parts are all designed to be hard-wearing and durable to minimise the chance of breakages when a rider is working. The One features double suspension, 24-inch wheels and tyres designed to be puncture resistant.

The bike is also fitted with a number of key safety features, including LED lighting with a built-in turn signal and a rear light activated by the brake lever. There are also mirrors, a horn and an integrated GPS system offering real-time location tracking and fleet management.

The Zoomo One will be priced at around £3000 excluding VAT when it goes on sale in the UK, with prices for software, servicing and financing dependent on fleet sizes. 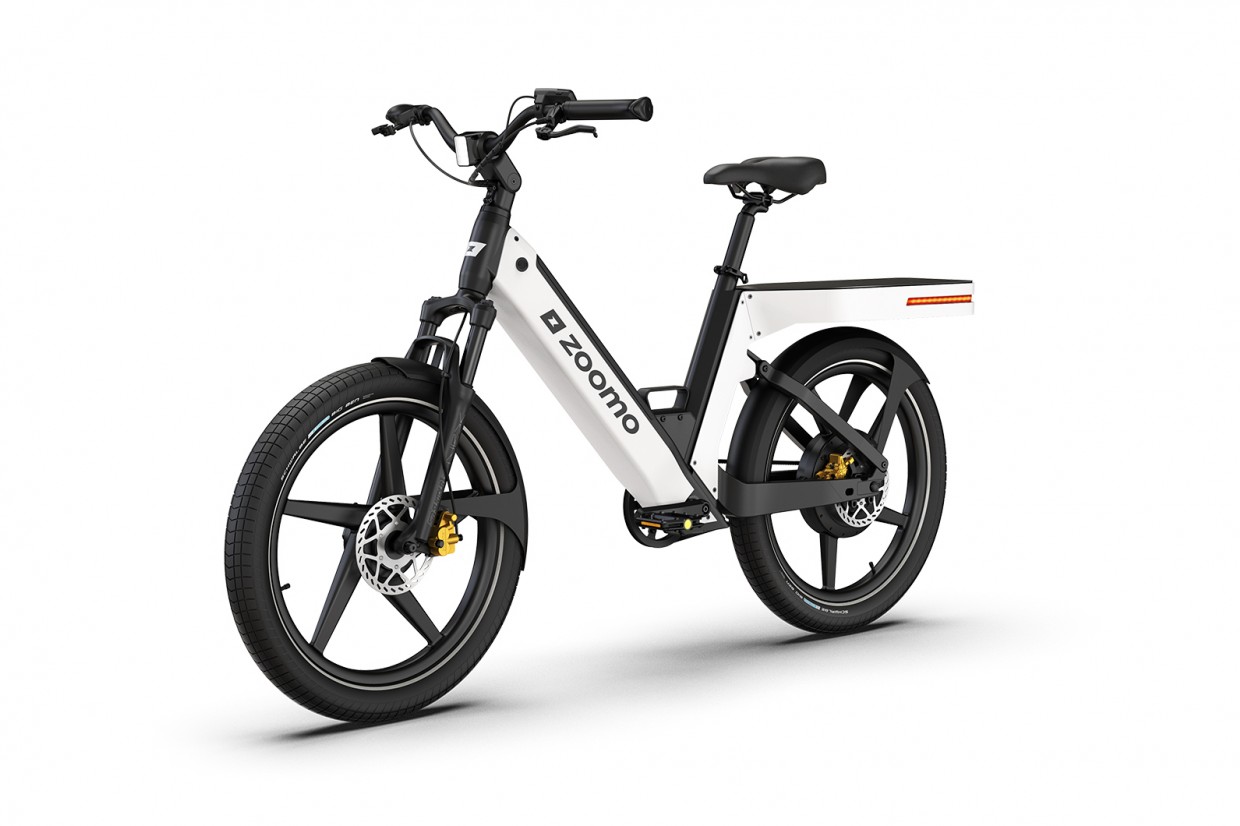 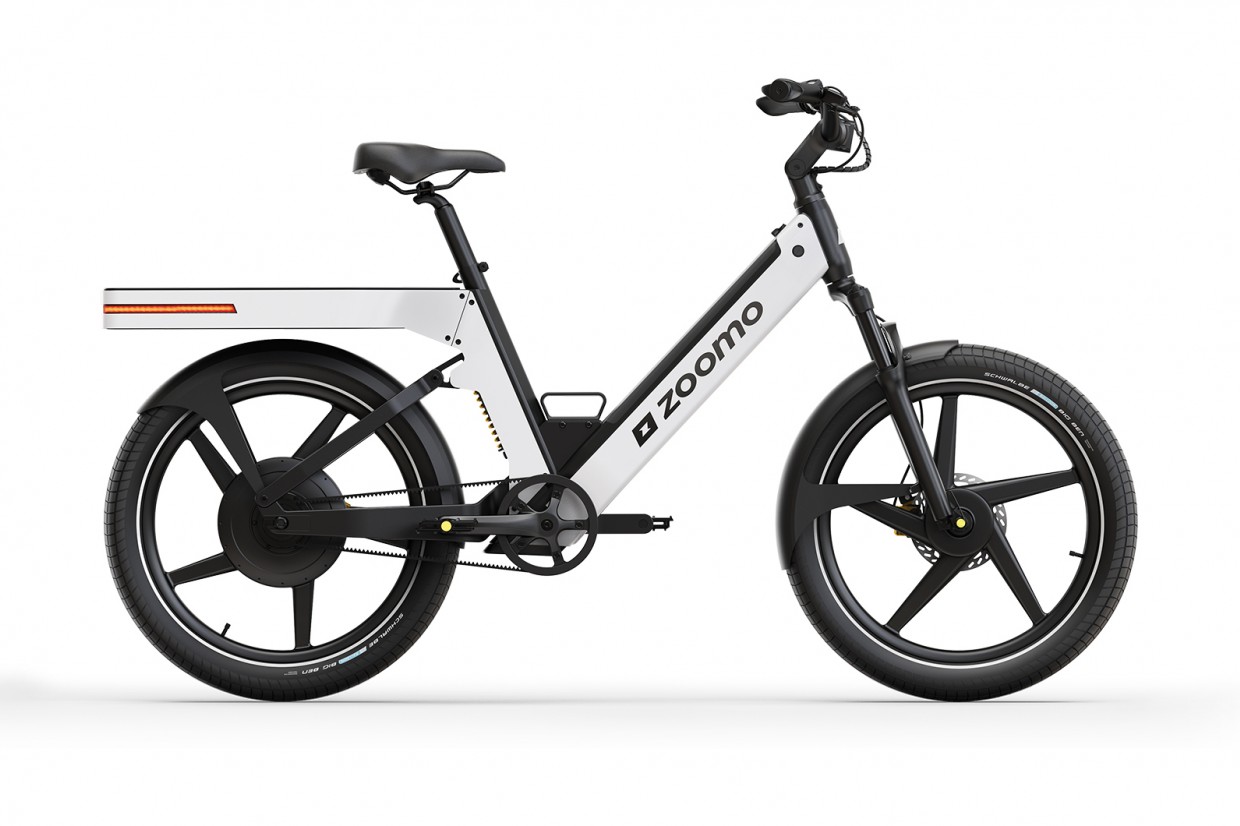