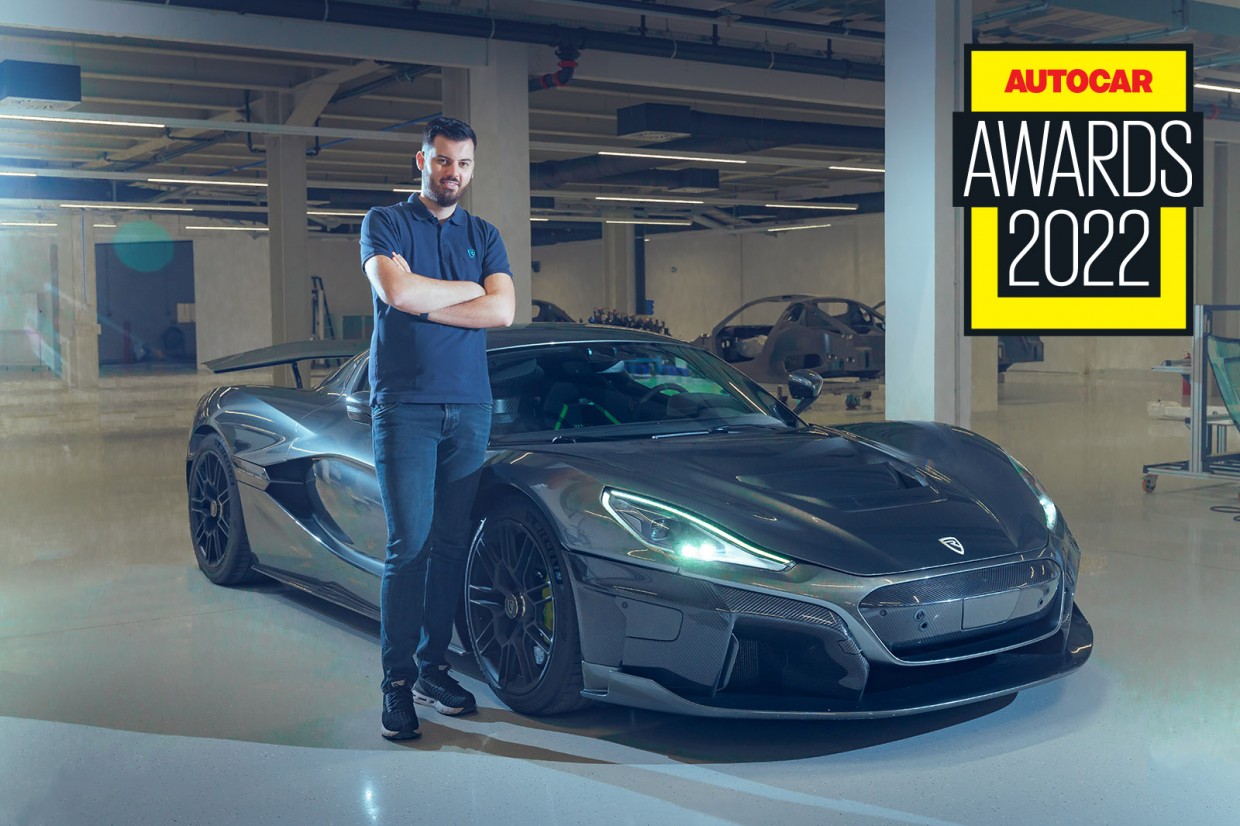 Mate Rimac, the founder and boss of the fast-growing and hugely influential electric hypercar firm, has been awarded the prestigious Issigonis Trophy in the annual Autocar Awards.

The Issigonis Trophy is the top trophy in the Autocar Awards, and is given by Move Electric's sister brand to an individual who has played a significant role in shaping the future of the automotive industry.

Rimac, 34, founded Rimac Automobili in 2009, and in that short time the Croatian firm has become a hugely significant fore in the electric car world. Rimac designs and produces its own electric hypercars, such as the 1407kW Revera, and has become a major supplier to other car makers. That has helped it secure investment from the likes of Hyundai and Porsche, and Rimac now also controls the Bugatti marque.

Autocar editor-in-chief Steve Cropley said: “Mate’s rise to the top in the space of little more than a decade is remarkable. From a clever young guy messing about with a rusty electrified BMW to a revered automotive manufacturer – soon to be the biggest company in Croatia – backed by huge names such as Porsche is formidable. There’s no one more deserving of our Issigonis Trophy and we can’t wait to see what he does next.”

The annual Autocar Awards ceremony at Silverstone included a number of awards recognising electric vehicles and the people who developed them. They include Hyundai's SangYup Lee, who won the Design Hero award for his work on cars such as the Hyundai Ioniq 5. 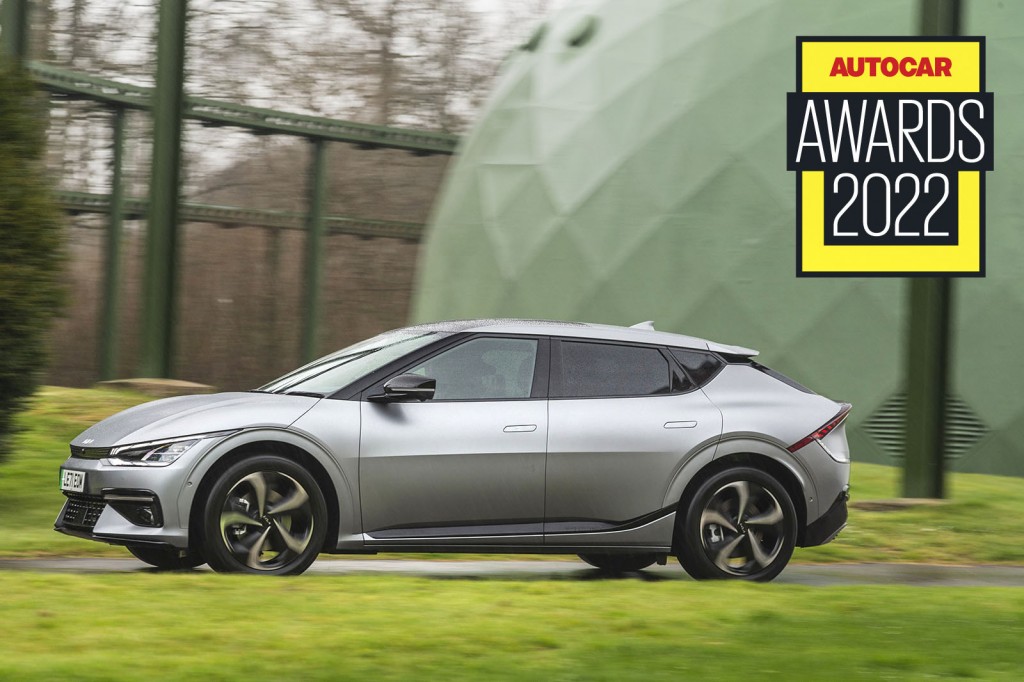 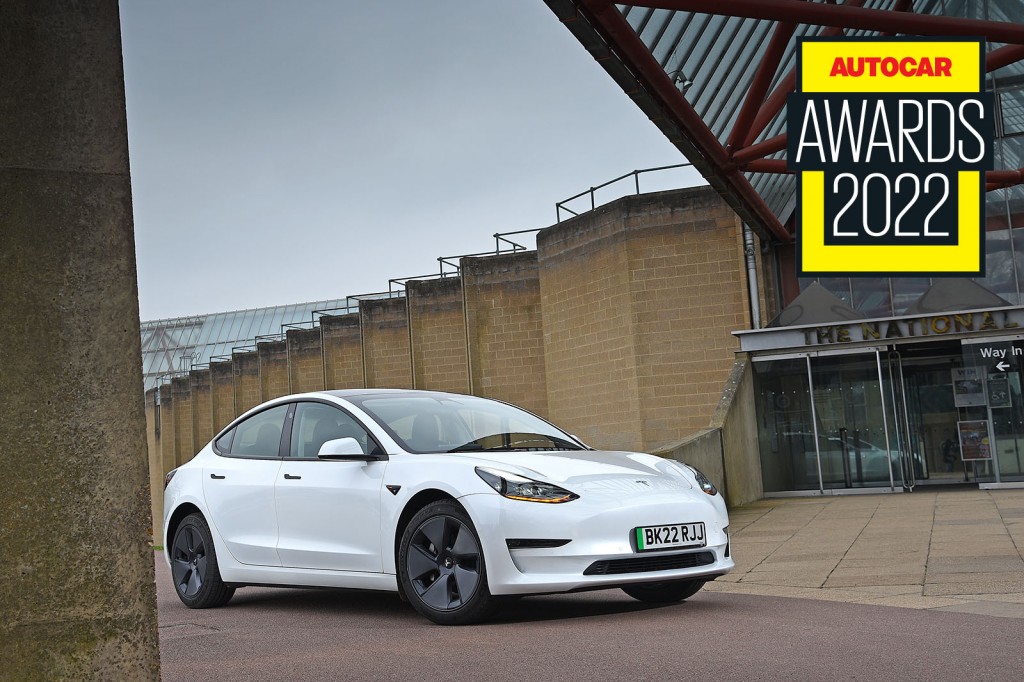 Meanwhile, the BMW i3 was named one of the five cars named a Future Classic, as one of five cars from 2022 most likely to be considered a classic in 2072. The five cars won a reader vote for the award, presented in association with the National Motor Museum at Beaulieu in its 50th anniversary year. 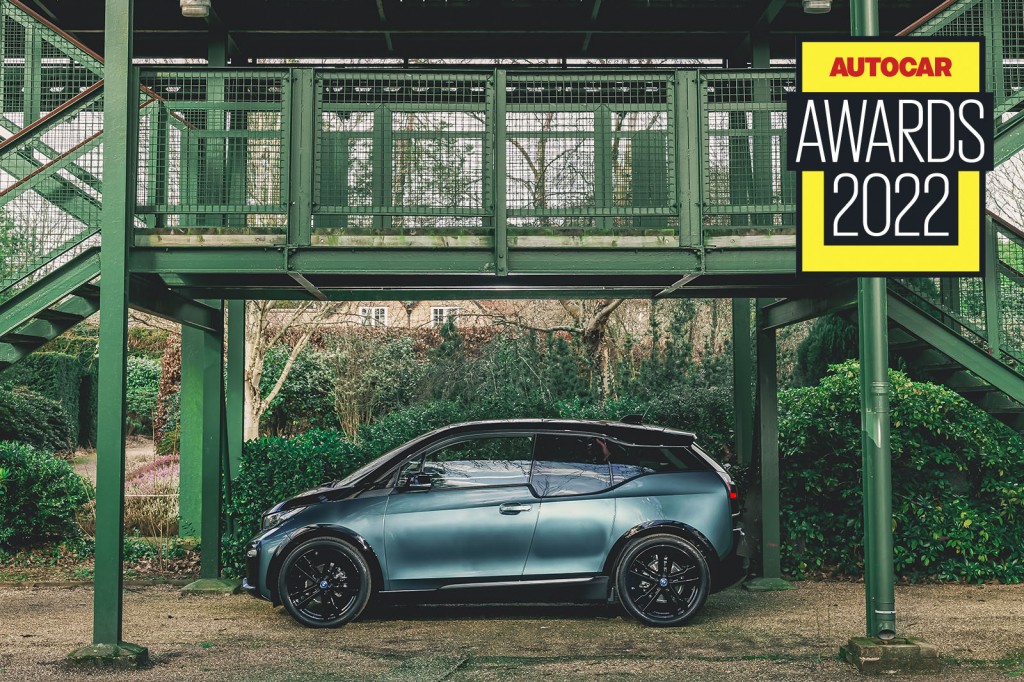