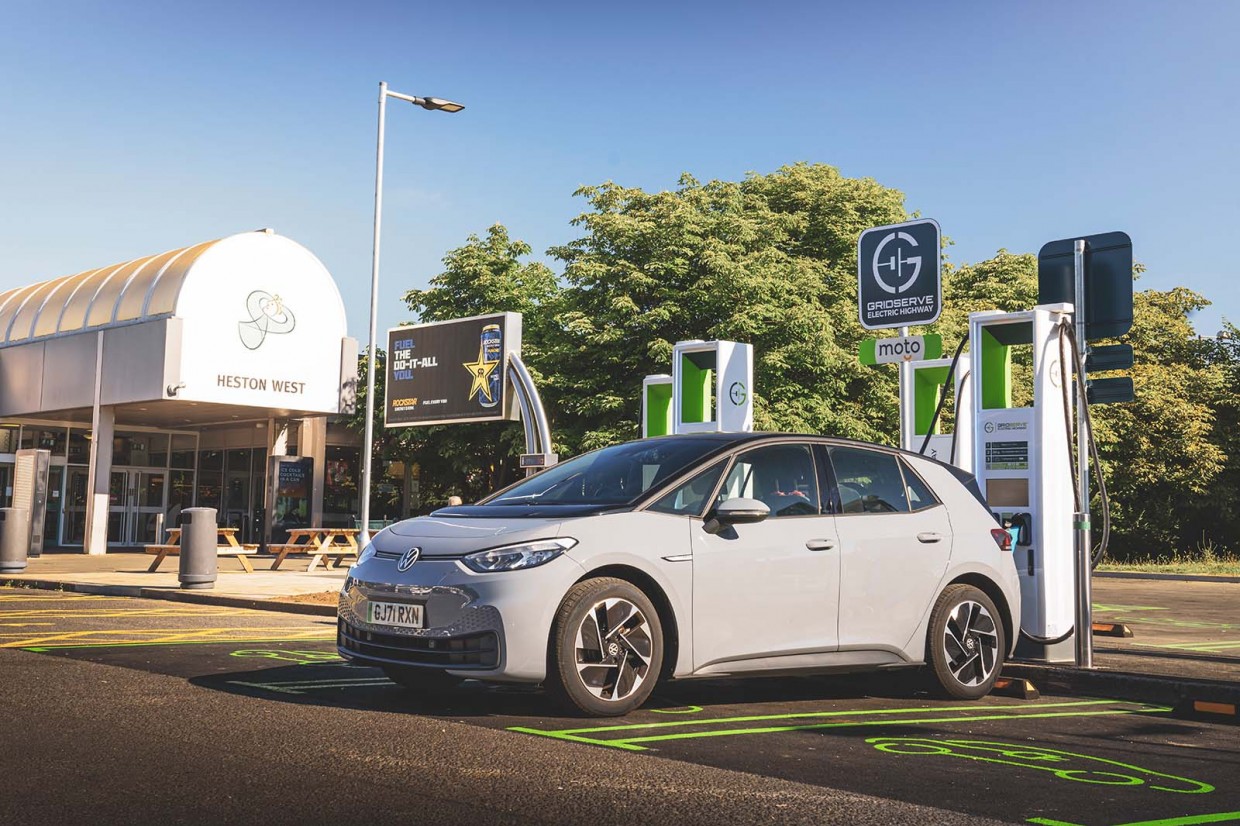 Gridserve is to bring six new High Power Electric Super Hubs to the Moto Severn View services in Bristol and 11 to Moto Heston services in west London as part of its ongoing efforts to improve access to EV charging facilities. 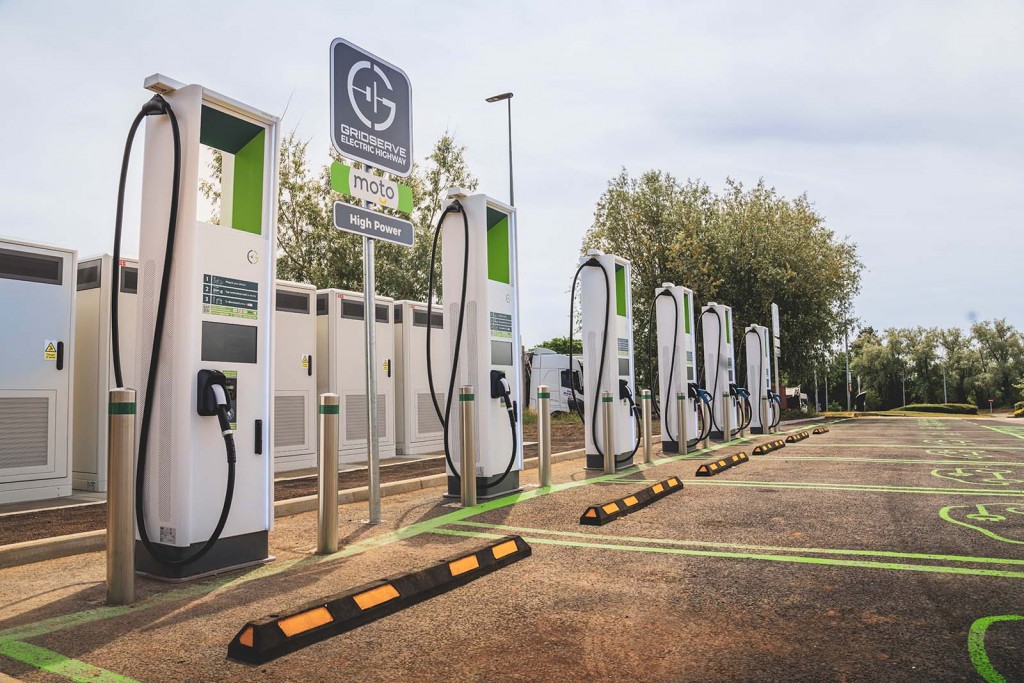 Initially, six chargers have been implemented at Severn View and 11 at Heston, with Gridserve citing the opportunity to expand when future demand requires.

The 350kW chargers are supplied by renewable energy and can deliver up to 100 miles of range in less than 10 minutes.

All new chargers will be online from today (23 June) with Gridserve aiming to provide EV motorists with reassurance that their charging options have significantly expanded ahead of the summer holidays. 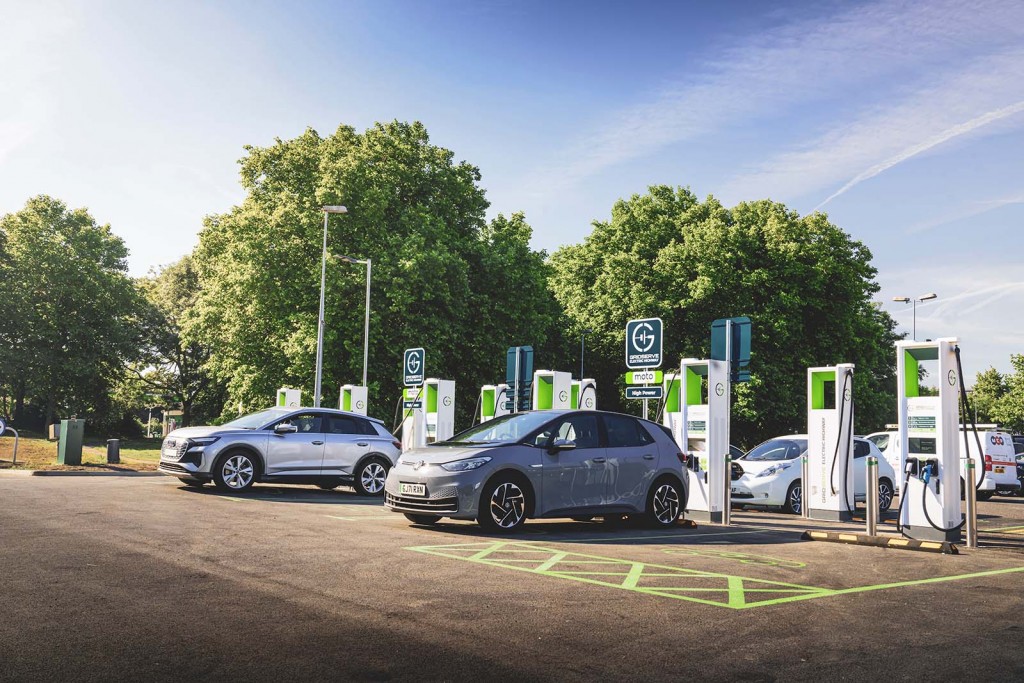 Earlier this year, Gridserve opened its second electric forecourt in Norwich, and completed its upgrades to the entire Electric Highway network after acquiring the network from Ecotricity.

“Gridserve is continuing its multimillion-pound investment in the Electric Highway charging network with the launch of its fifth and sixth Electric Super Hubs delivered so far this year,” said Gridserve CEO, Toddington Harper.

“We’re building a robust, dependable, nationwide charging network so that anyone, anywhere, can feel confident about driving any type of electric vehicle and have a great charging experience.”