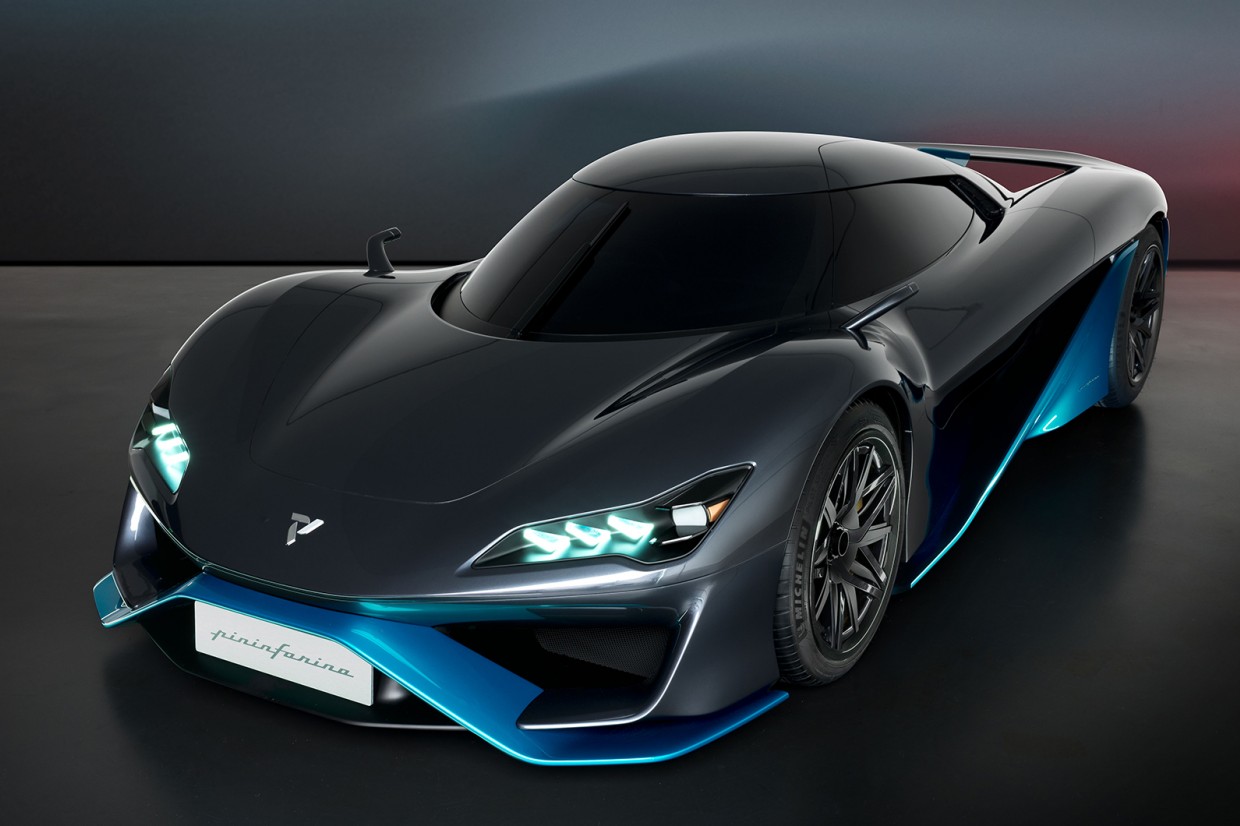 This is the Viritech Apricale, a bold £1.5 million 800kW hypercar that's due to arrive in 2024 – with a mission to showcase the potential of hydrogen fuel cell electric powertrains.

Unveiled at the Goodwood Festival of Speed, the new machine has been developed by Viritech, a Warwickshire-based 'clean tech' start-up. Underneath its bodywork that has been styled by Pininfarina, the Apricale is effectively a test bed that's being used to develop hydrogen powertrain solutions for a range of slightly more sensible uses, potentially including heavy transport and aeroplanes. 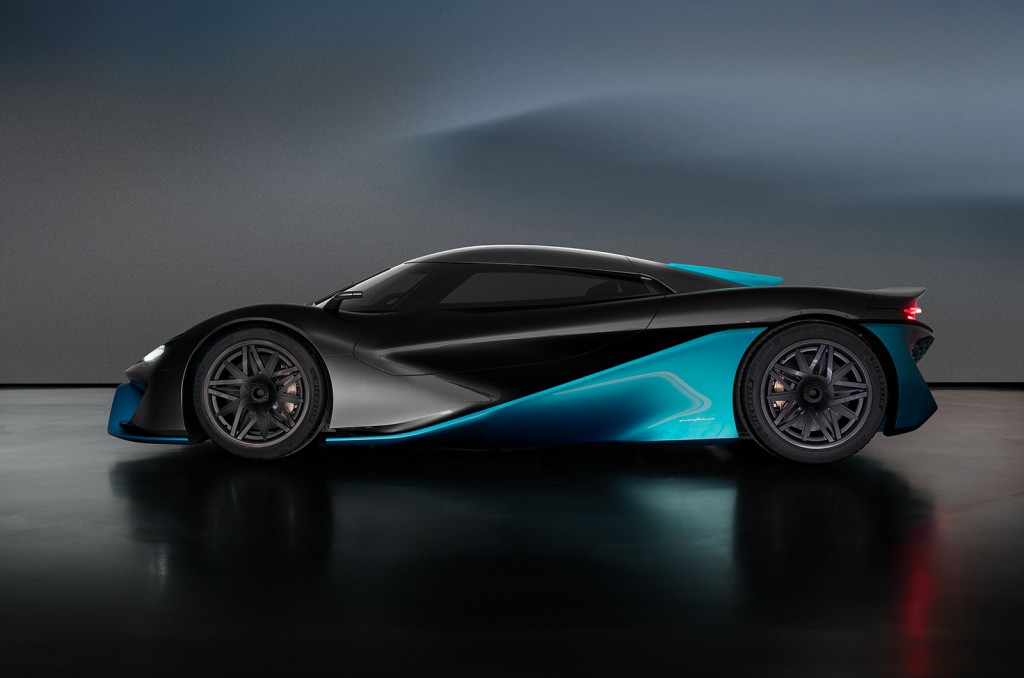 Viritech claims the Apricale offers the ability of a petrol-engined hypercar with the instant torque of an electric motor, and can achieve its 1000kg weight due to a lack of heavy batteries.

The Apricale is powered by two 400kW motors, with one mounted on each axle. The hydrogen fuel cell is supplemented with a 6kWh battery pack, and the firm says it has "reconsidered" how the two systems function together. The firm says the machine has a range of more than 350 miles.

The lightweight design means the firm didn't feel the need to add torque vectoring, so the machine uses mechanical differentials. 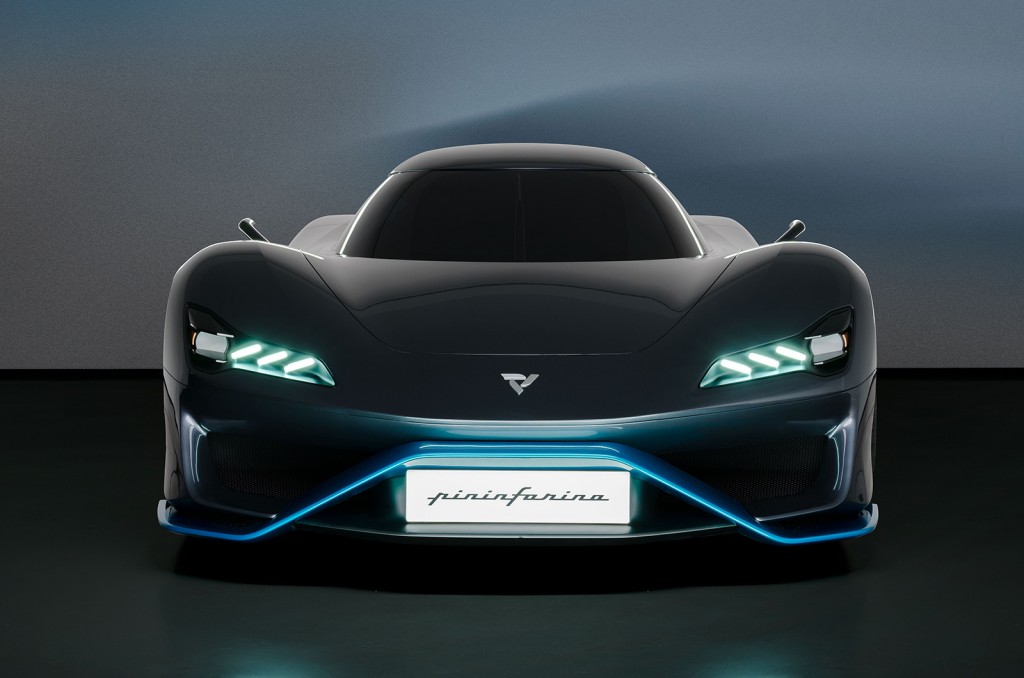 Viritech technology boss Matt Faulks said: “Hydrogen fuel cells have, until now, been used as range extenders for powertrains with batteries at their heart. We’ve essentially turned that approach on its head, developing a powertrain around multi-hundred kW fuel cell system supported by a lightweight but highly efficient battery."

He added that the system "delivers hypercar performance for Apricale, but at less than half the weight of typical BEV hypercars.”

The system uses Viritech's Tri-Volt intelligent energy management system. Effectively the fuel cells are the main power source, with the energy in the battery used to aid acceleration and 'ultra-high performance driving'. They are then recharged using regenerative braking energy. 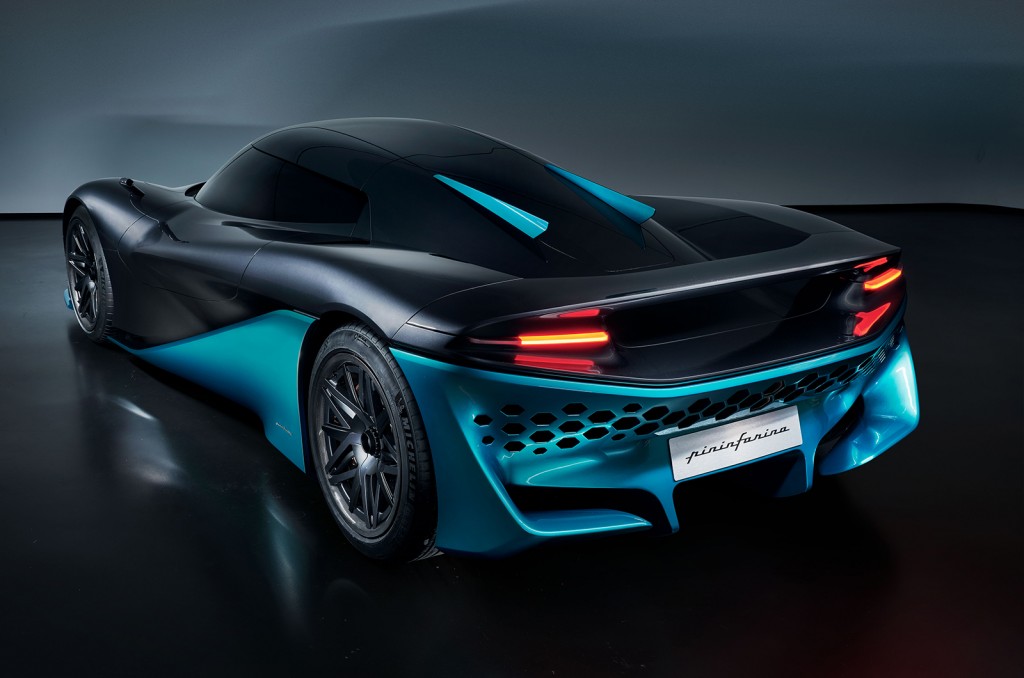 Viritech also says it has done work to reduce the weight of the hydrogen storage tank, which traditionally has a weight efficiency due to the materials required to withstand the 700 bar pressure. But Viritech uses 'Graph-Pro' technology that features lightweight composites and a graphene-enabled resin system.

The design of the Apricale was based on a reference sketch done by Viritech, which was then 'optimised' by Italian styling house Pininfarina.

While the car's main goal is to develop Viritech's hydrogen technology, a limited production run of 25 models will be built at Pininfrina's Turin facility. It will be priced at around £1.5 million, with customer deliveries due in 2024.