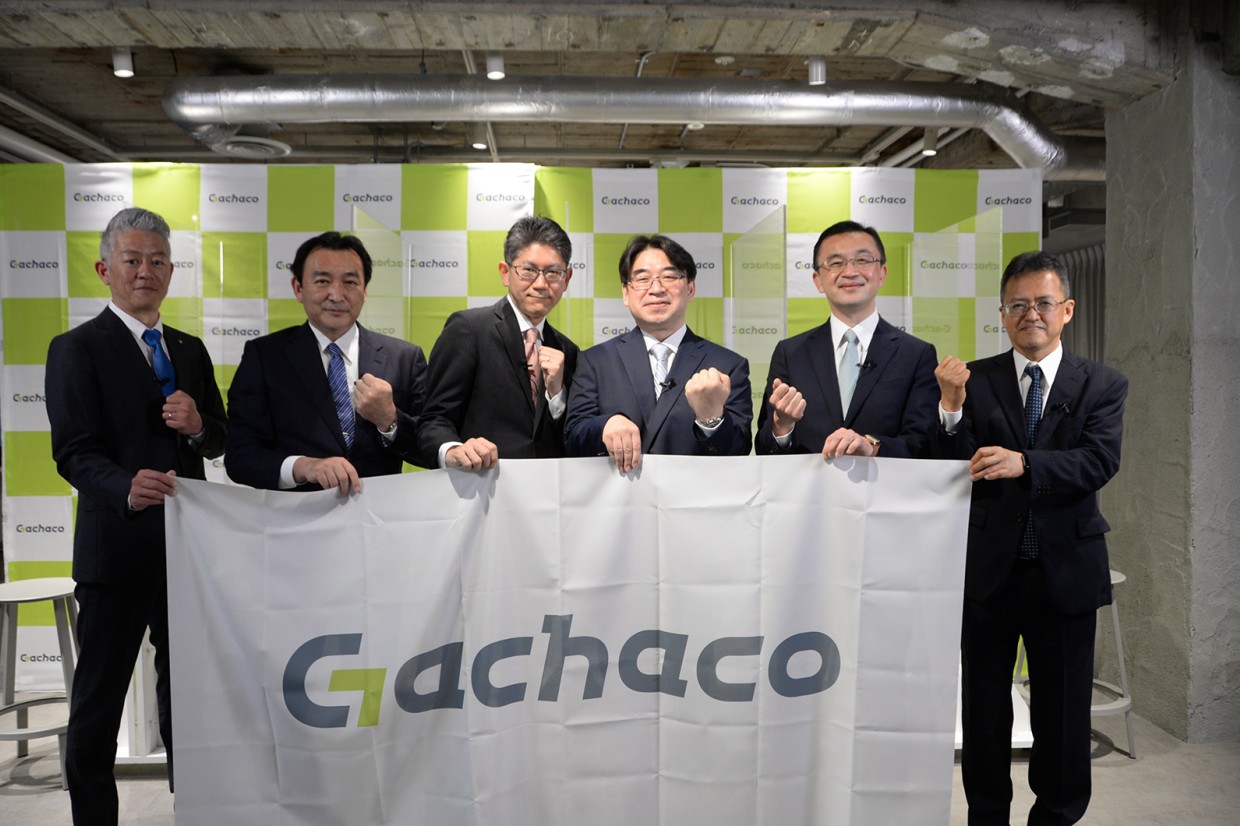 Swappable batteries are intended to extend the range of electric machines, by allowing owners to switch units at special charging stations. While a few cars firms have introduced battery swap services, they are far more attractive for electric motorbikes, because their smaller, lighter batteries offer limited range but are easier to remove.

The five firms have established Gachaco, which will both work on a standardised battery format and develop the infrastructure to offer that service. The four motorbike firms say they have all agreed a common specification for a swappable battery, and are currently evaluating “shared environments” to encourage the use of the “environmentally friendly and highly convenient” machines.

Meanwhile, Japanese energy firm Eneos will take the lead on developing a Battery as a Service (BaaS) platform, that will be used to run the battery swapping service and, eventually recycle them at the end of their life.

Gachaco will initially launch this autumn by offering a sharing service using the Honda Mobile Power Pack, which it says meets the common agreed standards, in Tokyo and other Japanese cities. The battery swap stations will be located in Eneos service stations and other locations such as railway stations.

The ambitions for the firm don’t stop at motorbikes: Gachaco says that it is aiming to offer standardised batteries for other applications, potentially including commercial building and private homes.

While Gachaco is initially focused on Japan, there is no word yet if the firm has plans to eventually expand the service internationally.

The currently leader in the swappable motorbike battery market is Gogoro, which offers its units in its home country of Taiwan both on machine it produces and those of other manufacturers – notably including Yamaha.