Norton to develop new electric motorbikes in the UK 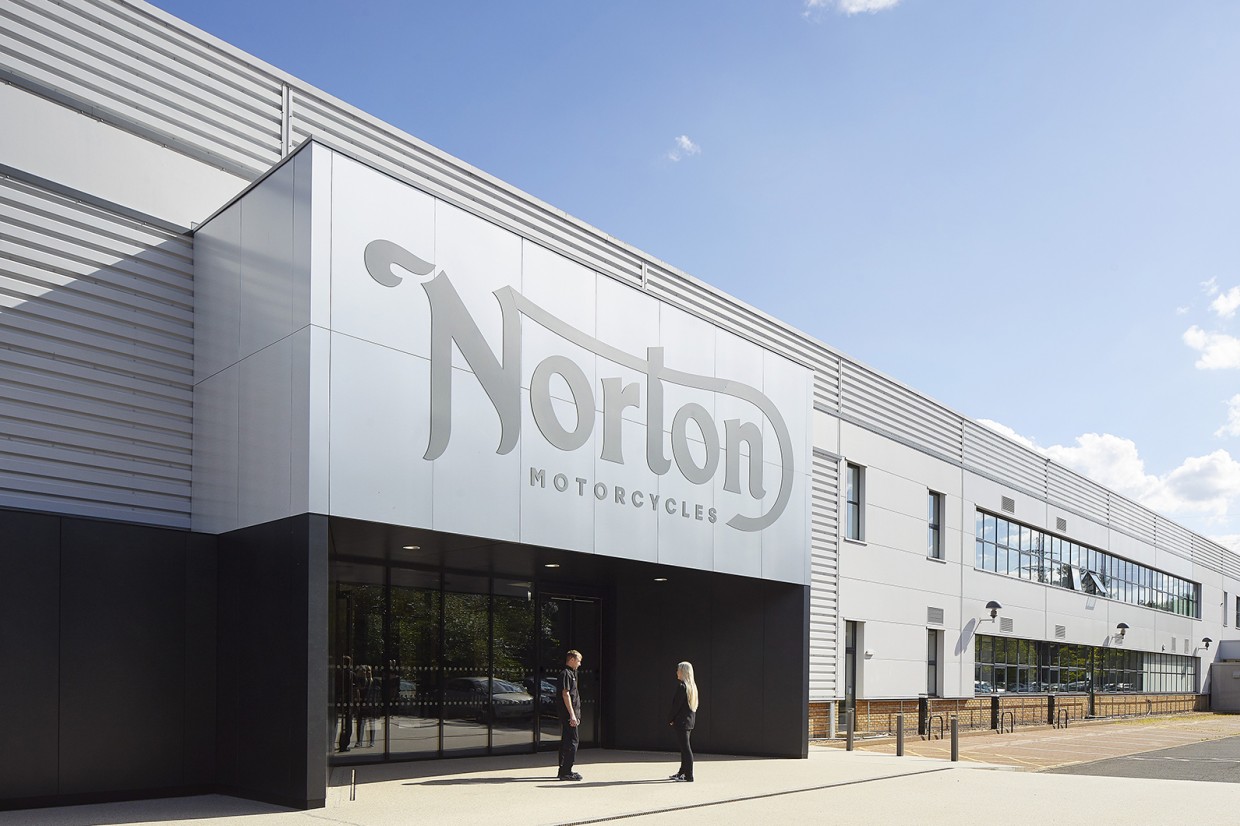 Long-running British firm Norton Motorcycles will start to develop a range of new electric motorbikes in the UK, after securing funding from a government scheme.

The Solihull-based company, which has a history dating back to 1898, has secured a “significant investment” from the Advanced Propulsion Centre (APC), a government-backed initiative that is tasked with helping UK firms develop low-carbon technology.

Norton is working with six other partners on the Zero Emission Norton project, which it says will lead to a range of “world-class” electric motorbikes. The firm says the machines that will be developed will “still look unmistakably Norton”, but will feature “modern twists” that will include new innovations and digital solutions.

The Zero Emission Norton project is due to run for 30 months, and will create a “significant” number of jobs in manufacturing and R&D. Norton says it will help make the UK the “global technology leader for motorcycles”.

The firm added that a major focus of its development would be to offer both “race performance and touring range”, eliminating what it sees as the compromised design of existing electric motorbikes which, due to the weight and size of batteries, tend to focus on one of those characteristics.

As well as developing bikes, Norton will work with those firms to develop other technology and products including batteries, motors, chassis, cooling oils and vehicle-to-home chargers.

Norton Motorcycles boss Robert Hentschel said called the investment “a momentous milestone for the brand as it marks the beginning of our electrification journey.”

He added: “Norton is an exemplar of modern luxury and unafraid to challenge the status quo, innovating for the future of mobility while staying true to our British heritage. It also brings into focus our desire to support the UK in its mission for a net-zero automotive future.

Norton Motors was founded in Birmingham in 1898, and became known for its innovative lightweight machines that owed much to the firm’s huge success in motorsport events such as the Isle of Man TT.

The original firm suspended operations in 2006, but was revived as Norton Motorcycles in 2008. That firm went into administration in early 2020, before being bought in April of that year by TVS Motor Company, one of India’s leading motorbike firms.

TVS committed to a £100 million investment in Norton, including the opening of a new manufacturing facility in Solihull.