New Air One personal eVTOL set to take flight in 2024 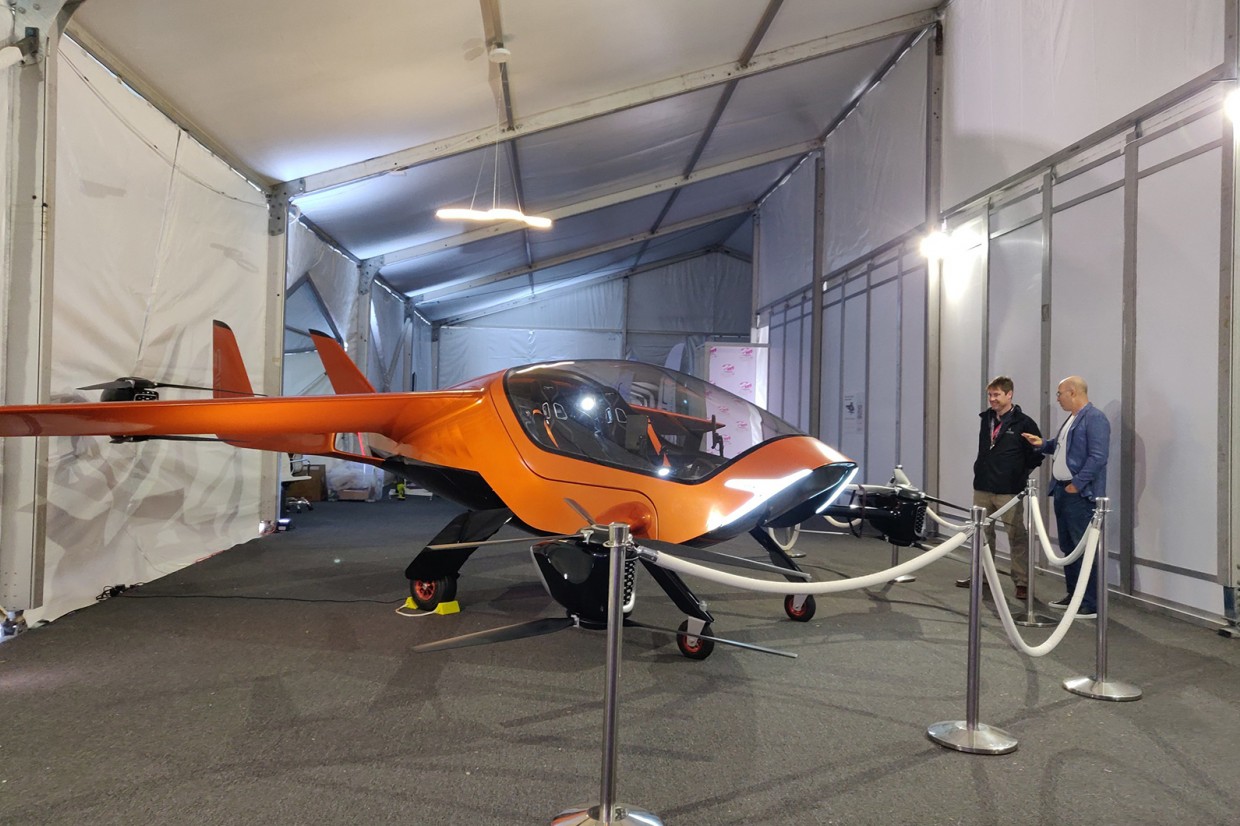 Israeli start-up Air has unveiled a full-scale prototype of its first electric Vertical Takeoff and Landing (eVTOL) craft, which it says will offer a range of 110 miles and reach speeds of 155mph when deliveries begin in 2024.

The Air One prototype was revealed at the Kentucky Derby horse racing event, for reasons that we can't quite fathom. Unlike many eVTOL craft that are being developed as 'flying taxis', the machine is intended for personal ownership and use – making it a rival to the likes of the Jetson One.

The Air One also features large winds that are collapsible, which the firm says means it can be stored in most garages or driveways, and allows it to be towed in a trailer. Pricing starts at $150,000 (£121,000).

Air says it has already completed a successful drop test of the craft, and completed the first stage of power and communication system integration. It says it will start hover testing soon, and is working with regulators to secure certification.

Air boss Rani Plaut said that the craft is designed to add "a dose of adventure to everyday life."

Air One has also agreed a deal with Aeroauto, which is described as the world's first 'aeromall' to established a showdown and dealership at the site in Palm Beach County, Florida.