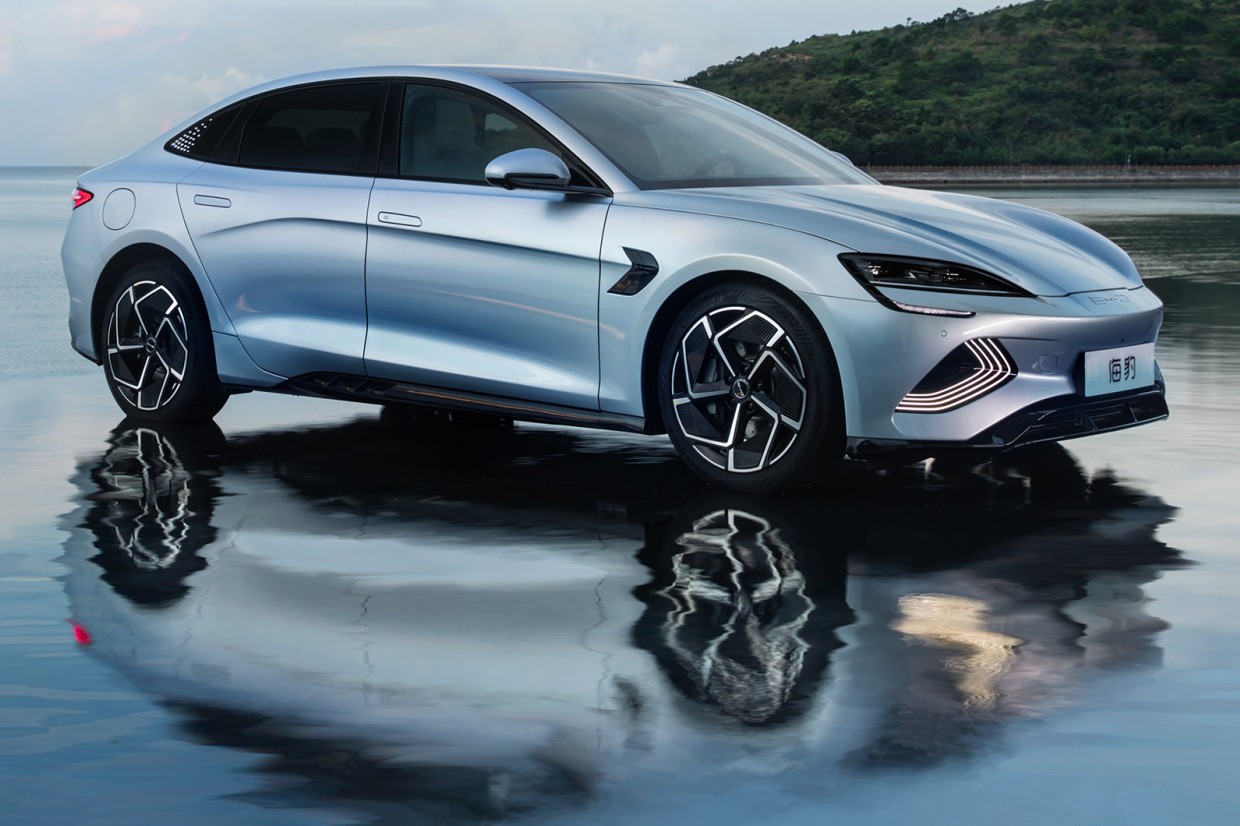 Say hello to the new BYD Seal, a Tesla Model 3-rivalling saloon from the ambitious Chinese electric manufacturer that has just gone on sale in China – and could come to Europe in the future.

And yes, you did read that right: it is called the Seal, likely in honour of the marine mammal. It’s the production version of BYD’s Ocean X concept car, and showcases what the firm calls its “ocean aesthetics” design concept. Being honest, we can’t really see much seal or ocean in it, although it does bear a passing resemblance to the Hyundai Ioniq 6 – which clearly isn’t a bad thing. 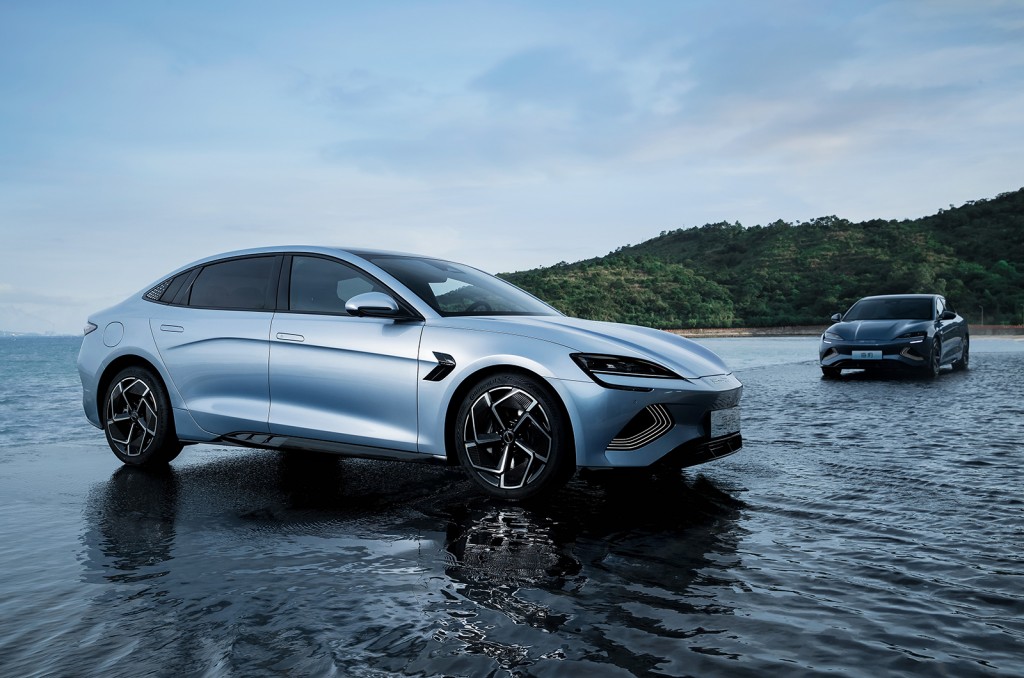 It’s build on BYD’s e-Platform 3.0 architecture, featuring a ‘Blade Battery’ that is integrated into the body of the car to increase structural rigidity. BYD claims it can achieve up to 40,500Nm of torsional rigidity – that’s quite a lot, in case you were wondering. 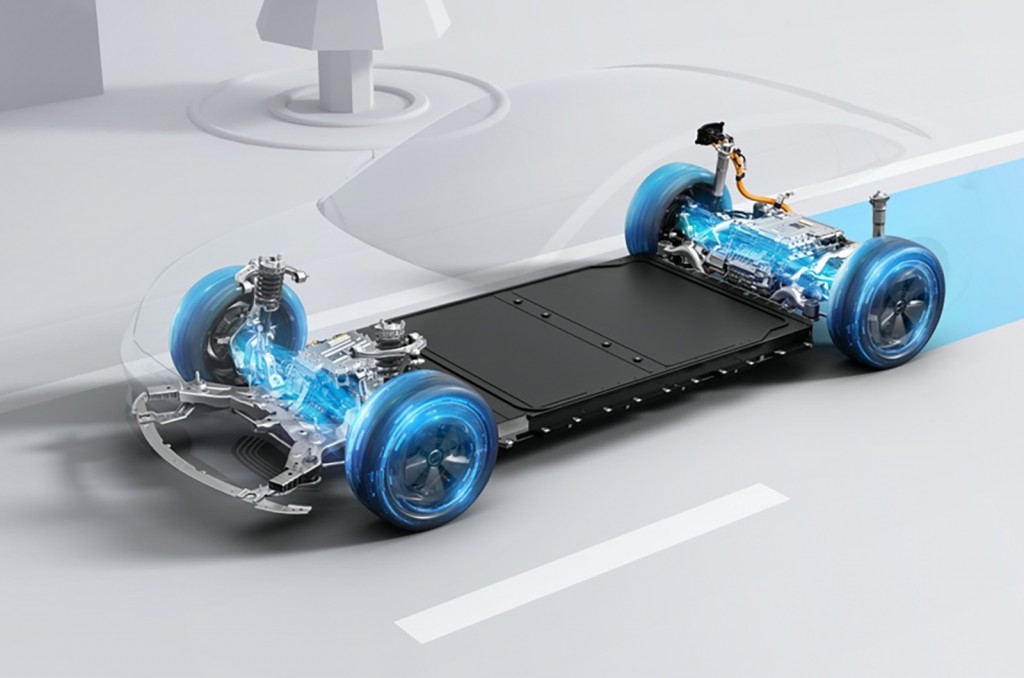 In China, prices will start from around £27,290. While the car is currently only confirmed for the Chinese market, BYD does have bold plans to expand into Europe in the near-future – and that will likely include the UK.