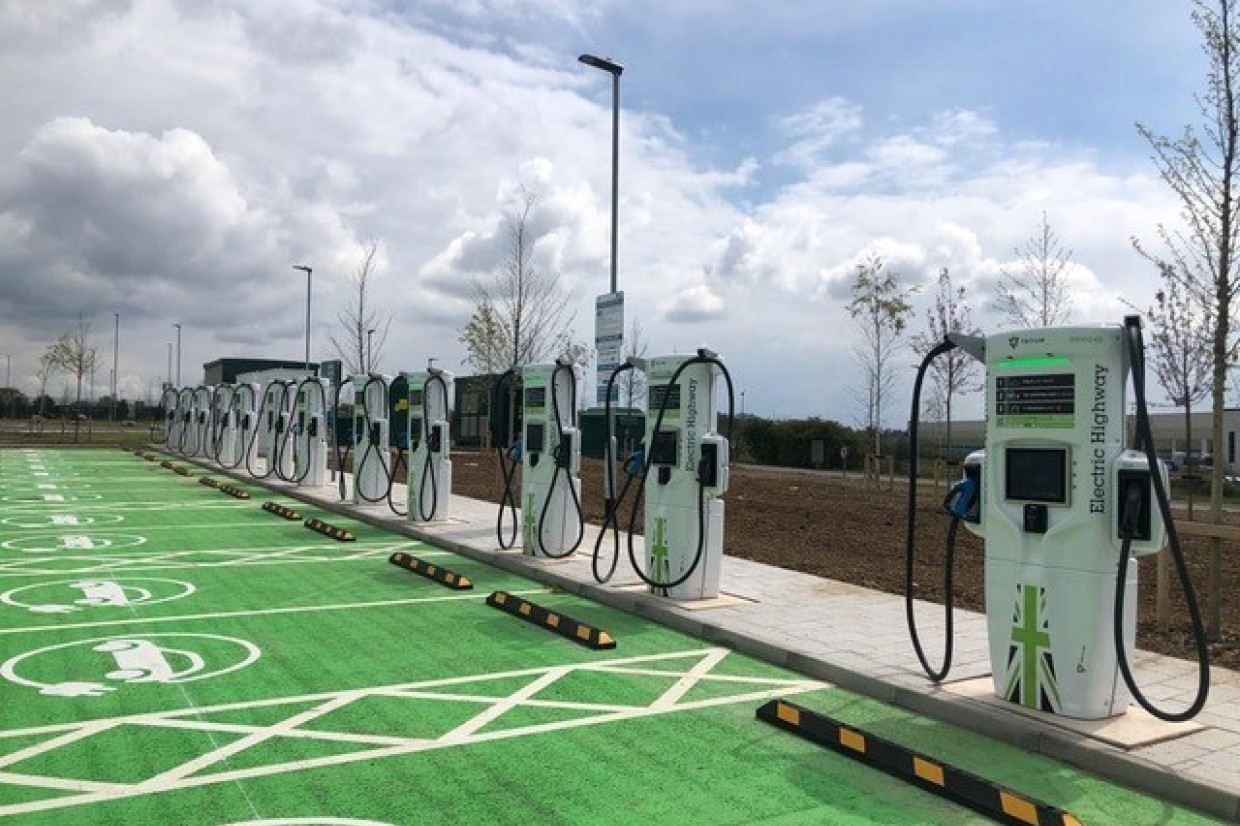 New data from EV charge point mapping service Zap-Map has revealed the most popular locations for electric car charging in the UK.

Based on analysis of more than 1.6 million charging sessions tracked by the Zap-Map application, the firm found that Gridserve’s Super Hub in Rugby was the most popular charging location.

The site, which opened at the Moto services on the M6, features 12 high-power charging devices which offer both CCS and CHAdeMO connectors. Gridserve’s 350kW chargers can add 100 miles of range in as little as ten minutes.

Gridserve’s site in Rugby was closely followed by its Super Hub in Exeter. It has 17 charging points, twelve of which are 350kW devices that accept both CCS and CHAdeMO connectors. 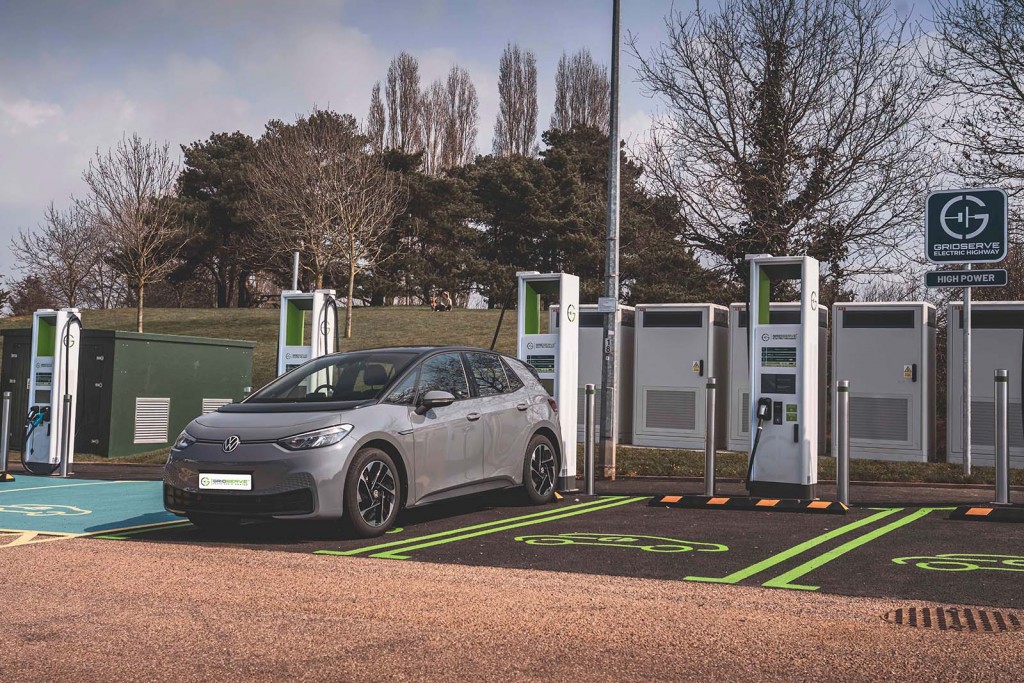 Gridserve’s Exeter Super Hub saw a 240% increase in EV traffic on site it the first three months of its operation.

Zap-Map says its findings come during one of the busiest periods on the roads as families travel across the UK during the summer holidays.

Zap-Map and the Department for Transport recently revealed that there are now more than 32,000 public EV charging points available in the UK.

Year-on-year, there has been a 31% increase in the number of chargers, with more than 7600 chargers having been added to the network.

The other most popular charging locations included the MFG EV Power site in Newington, BP Pulse in Hammersmith and Gridserve’s Electric Forecourt in Braintree. 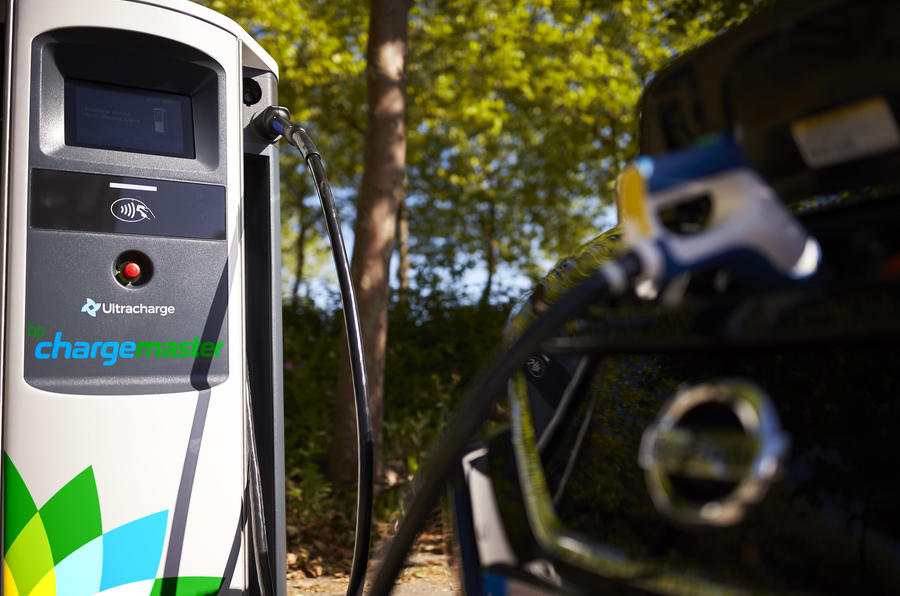 Commoneting on the new findings, Zap-Map co-founder and COO, Melanie Shufflebotham said, ““It’s great to see so many people joining the EV community and using these ultra-rapid hubs, not only because they enable longer electric journeys, but ultimately because every EV driver on the road is helping to reduce our carbon emissions.

““It is popular locations such as these that help to provide peace of mind for EV drivers undertaking longer journeys, who know they can easily find a convenient location for a quick boost.”

Earlier this year the UK government announced plans to increase the number of public EV chargers more than 10 times to 300,000 by the end of 2030, as part of its huge £1.6 billion Electric Vehicle Infrastructure Strategy.