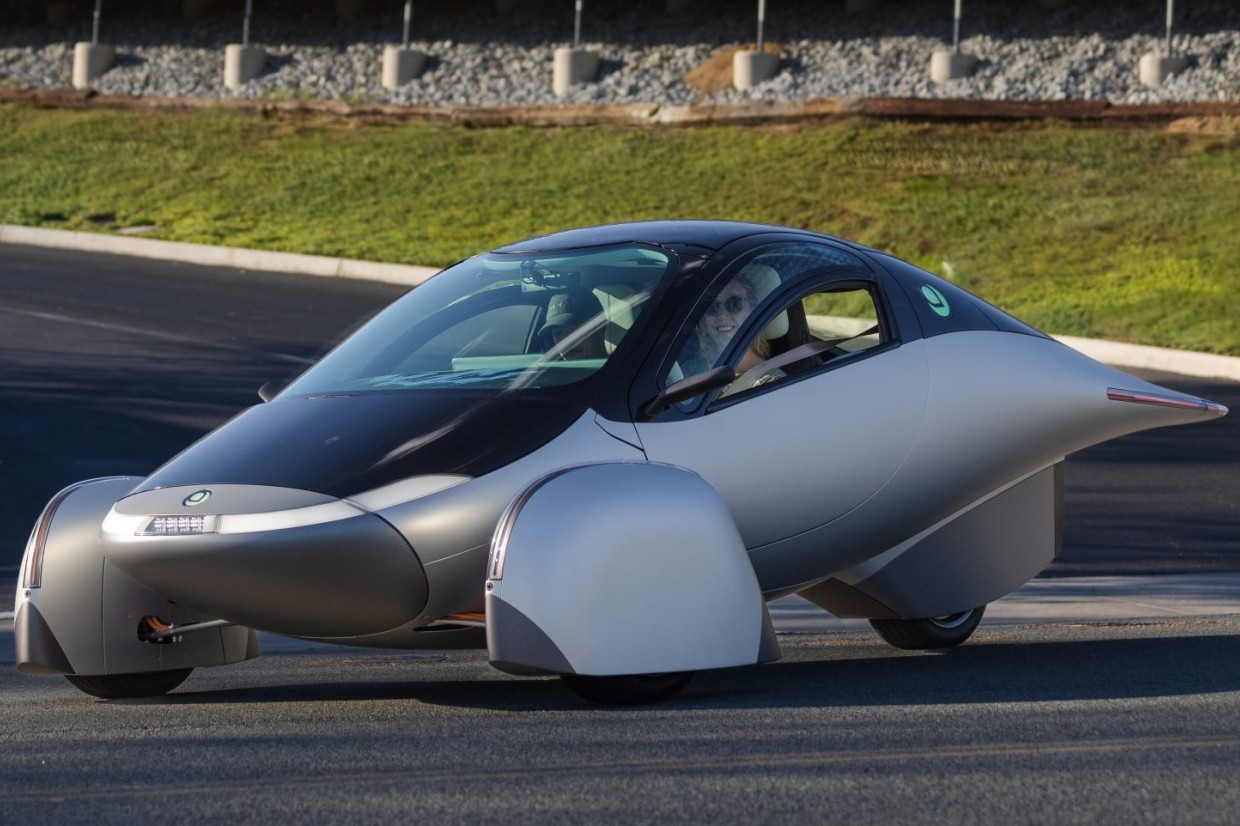 The California firm was formed in 2019 to develop the machine, which will launch in the US and is set to be the first series production EV. Deliveries will begin later this year with an Aptera Launch Edition that features largely standardised specifications to help the firm scale production faster.

Brighten up your email inbox with the FREE Move Electric newsletter

Initially launching in the US, the two-seat Aptera features a highly unusual design, with a teardrop-shaped aerodynamic body. The firm claims an impressive drag coefficient of 0.13, which is key to maximising range.

The machine has three wheels – two at the front and one at the rear – all of which feature a built-in motor, enabling all-wheel-drive. 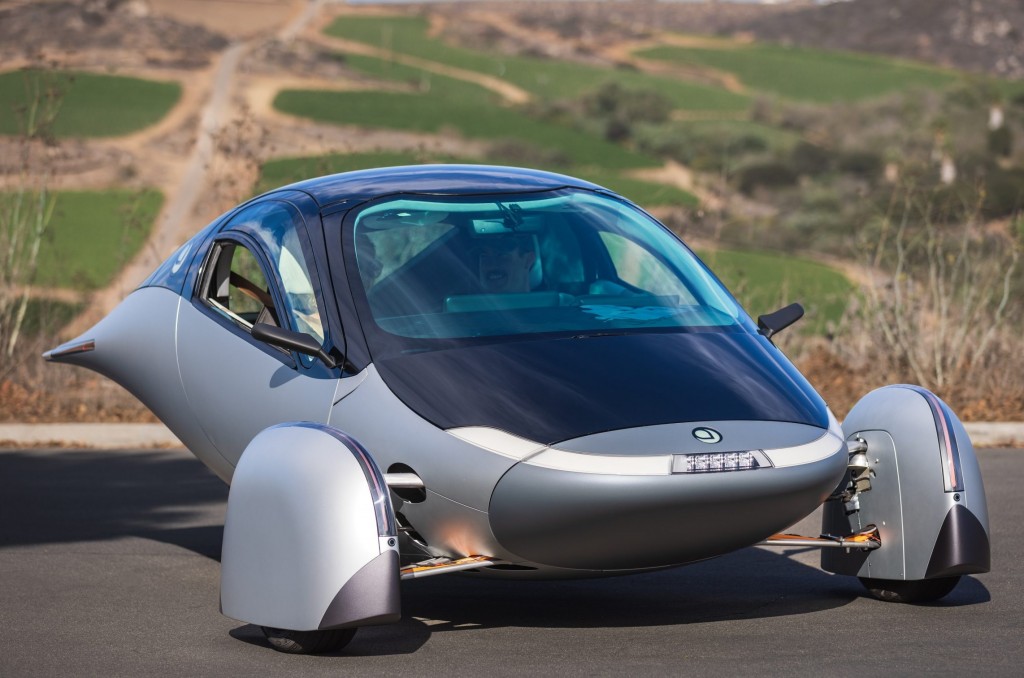 While Aptera has yet to give a power output, it says that the three motors give the car a top speed of 101mph, with a 0-60mph time of four seconds. Aptera has also not given a battery size yet, but claims a range of 400 miles.

While the battery can be charged on a standard home connection or a fast charger – unusually, it features Tesla’s NACS charging port – it can also be charged by the 700 watts of solar panels on the machine.

Aptera says that the panels can add around 40 miles of charge per day – if you live somewhere really sunny like Southern California. But the firm says that even in murkier locations the solar panels can add more range than the 29-mile daily average mileage of a US driver.

While only a two-seater the Aptera’s stretched rear features an elongated cargo storage area that offers 920 litres of storage space.

Aptera has developed a special ‘streamlined’ manufacturing process with CPC Group for the Launch Edition models, which it says will allow for faster vehicle deliveries. Key to that is the machine’s special composite body, which it claims is quicker to assemble than a traditional metal-framed car. 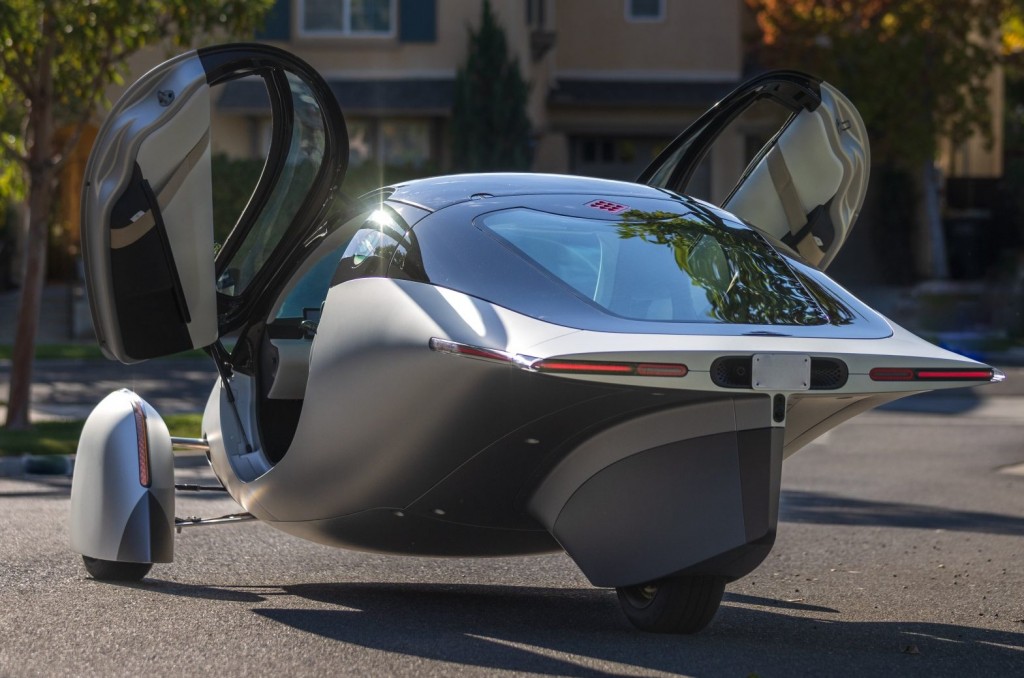 The Aptera Launch Edition is currently undergoing crash testing and validation, before production starts at the firm’s factory in California later this year. The aim is to reach 10,000 units per year from a single production line, before growing to 20,000 with the addition of a second shift.

While the Aptera Launch Edition is initially focused on the US, the firm has plans for eight global manufacturing plants – it really reached agreement for one in Italy, for example.