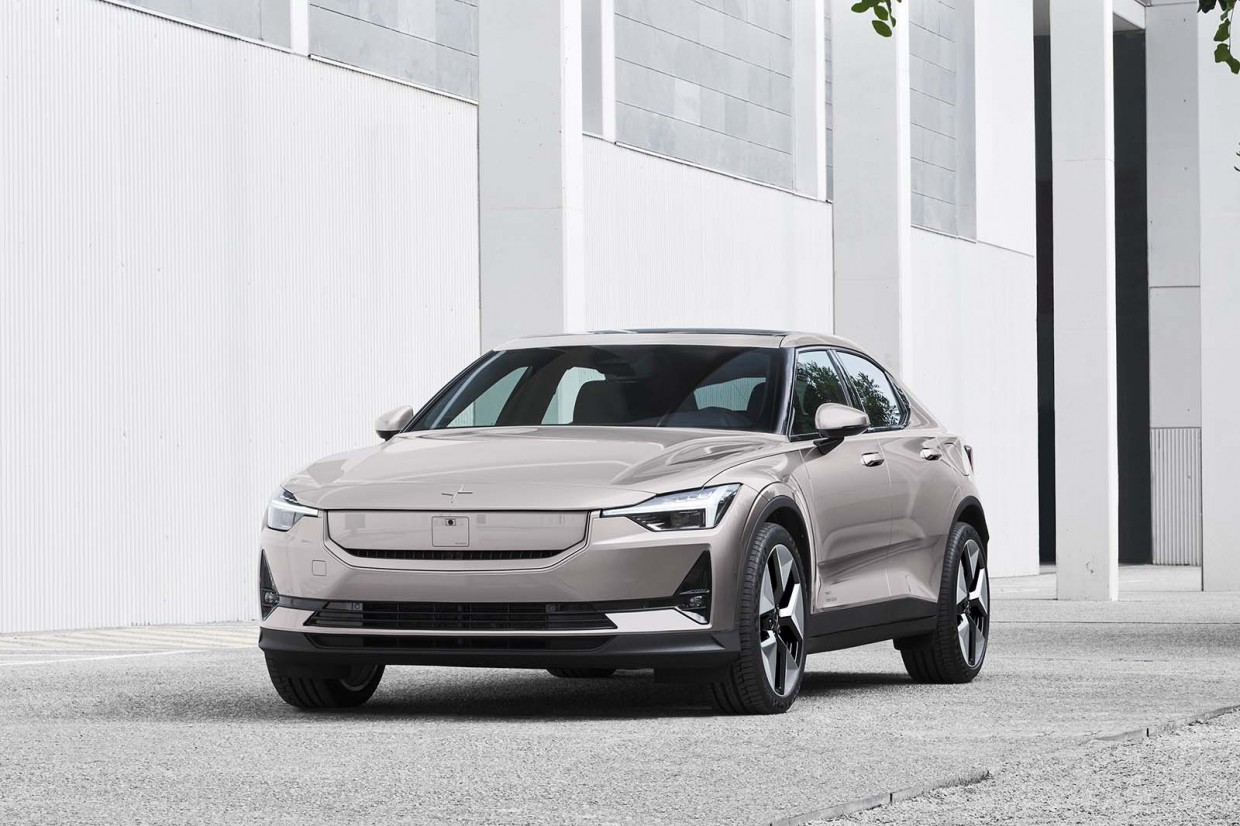 The Polestar 2 is getting a host of new styling and technical updates, with the electric saloon receiving a revised front-end inspired by the Polestar 3 and an updated long range rear-wheel drive variant.

The Swedish EV went on sale in 2019 as a high-riding saloon aimed at the premium electric car market. Since its launch the 2 has received over-the-air updates, with the Long range Dual motor model gaining an extra 67bhp and 15 lb ft of torque. 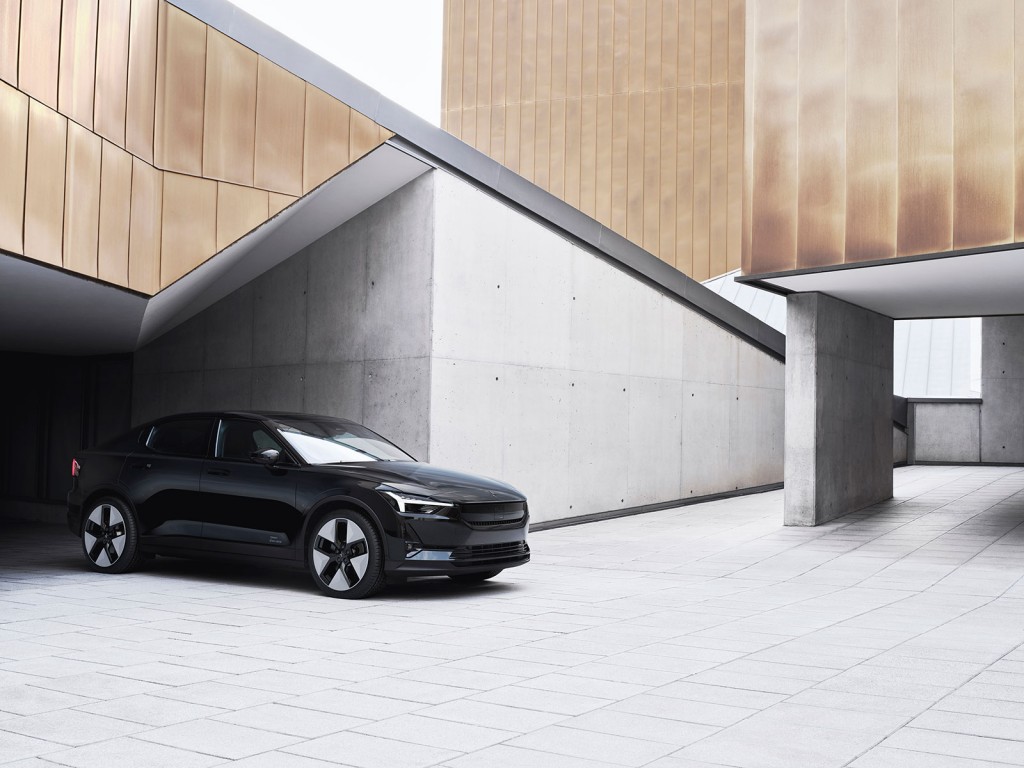 Now the firm is revising its first electric car, with one of the most notable visual changes being a new smooth grille named Smartzone, taken from the inbound Polestar 3.

The Smartzone houses some of the 2’s most important safety features, including a front facing camera and mid-range radar.

Alongside the new grille, the Polestar 2’s 20-inch forged alloy wheels that come with Performance Pack have been updated to “align the Polestar 2 in its sportiest expression with that of the Polestar 3”. 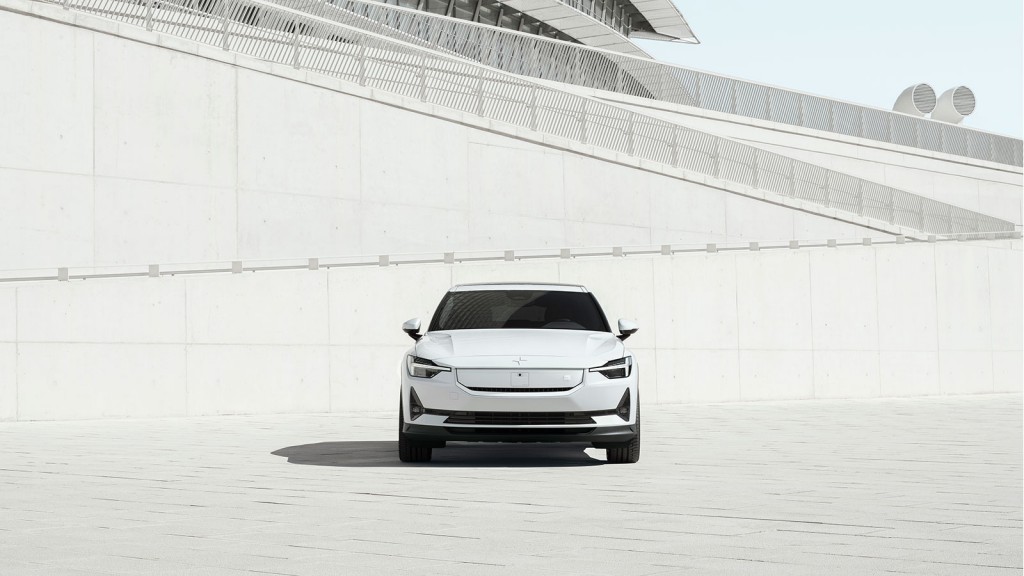 New Polestar 6: first build slots of stunning roadster sell out in a week

“With the new model year Polestar 2, we rather went below the surface and upgraded substantial tech and mechanical components of the electric drivetrain. This is the best Polestar 2 yet, and with the updated front design with the new SmartZone, the best looking one, too.”

The new Polestar 2 will also get the firm’s next-generation electric motors and inverters, which the Volvo spin-off says offer better efficiency and performance. Single-motor models are now rear-wheel driven, powered by a new permanent magnet motor and silicon carbide inverter. 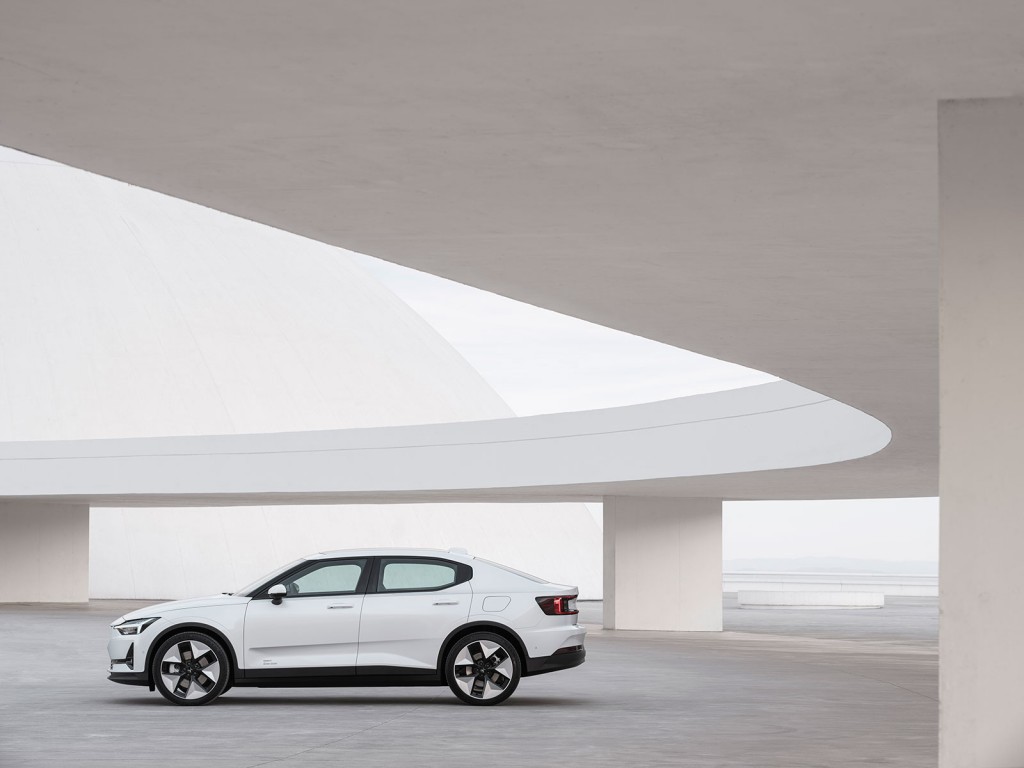 The Swedish car maker says that dual-motor versions will have a rear-bias that “increases driving pleasure and performance”, with the future Polestar 2 gaining a re-balanced drivetrain set-up and torque-ratio.

Dual-motor variants will have 310kW and 545 lb ft torque, meaning a 0-62mph sprint will take just 4.5 seconds. Polestar says that the front motor can be disengaged when not needed, improving efficiency and range. 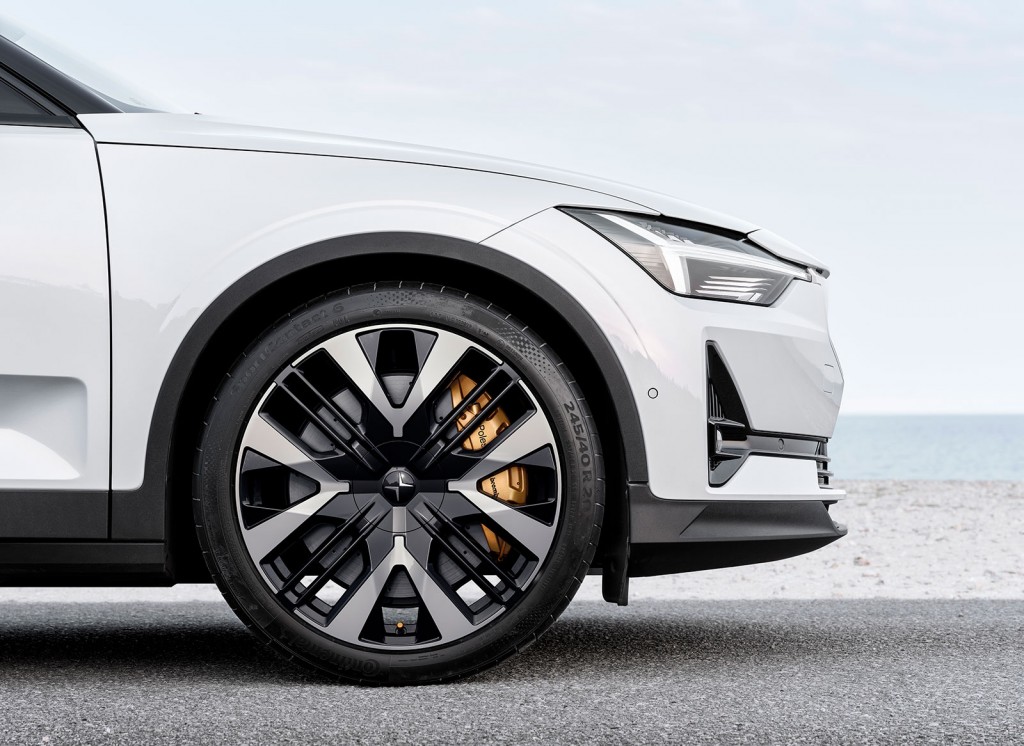 Add the Performance Pack and the 0-62mph run drops to 4.2 seconds, with a peak power output of 350kW.

Polestar has also revised the variants in the 2’s line-up. The entry-level Single motor version offers up to 322 miles of range, up by 25 miles on the first-generation model. 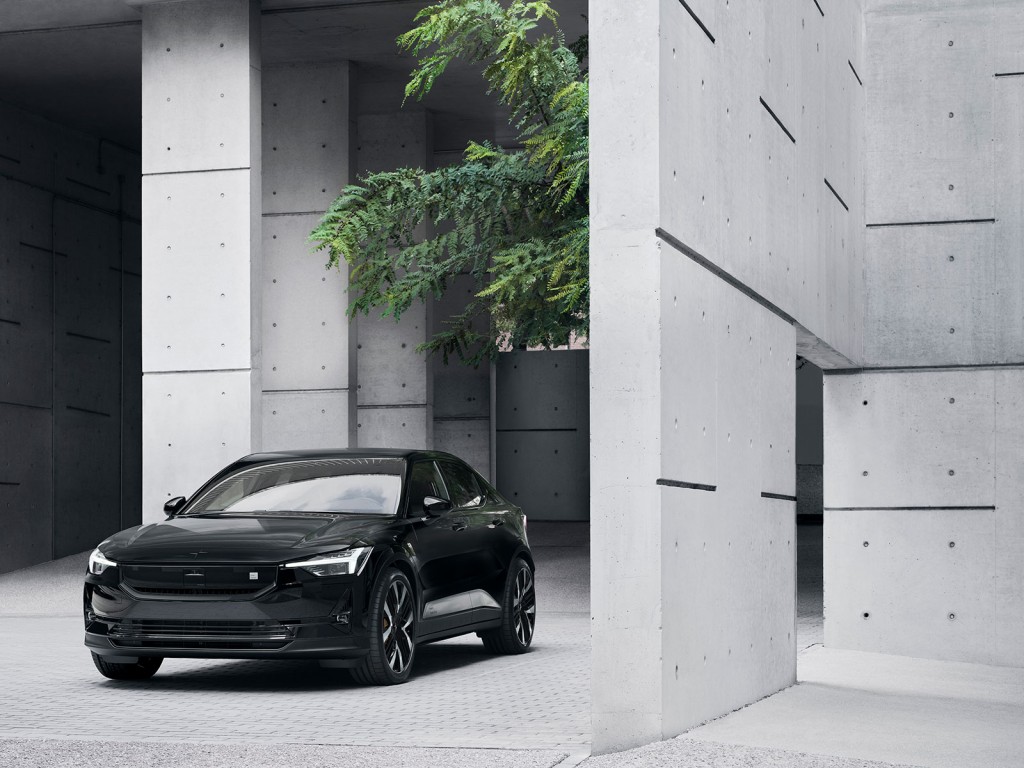 Long Range models feature a 82kWh while the standard range variants get a 69kWh unit. Polestar says its updated batteries feature a redesigned battery disconnect unit, upgraded busbars and improved cell chemistry - this allows for faster charging rates of up to 205kW.