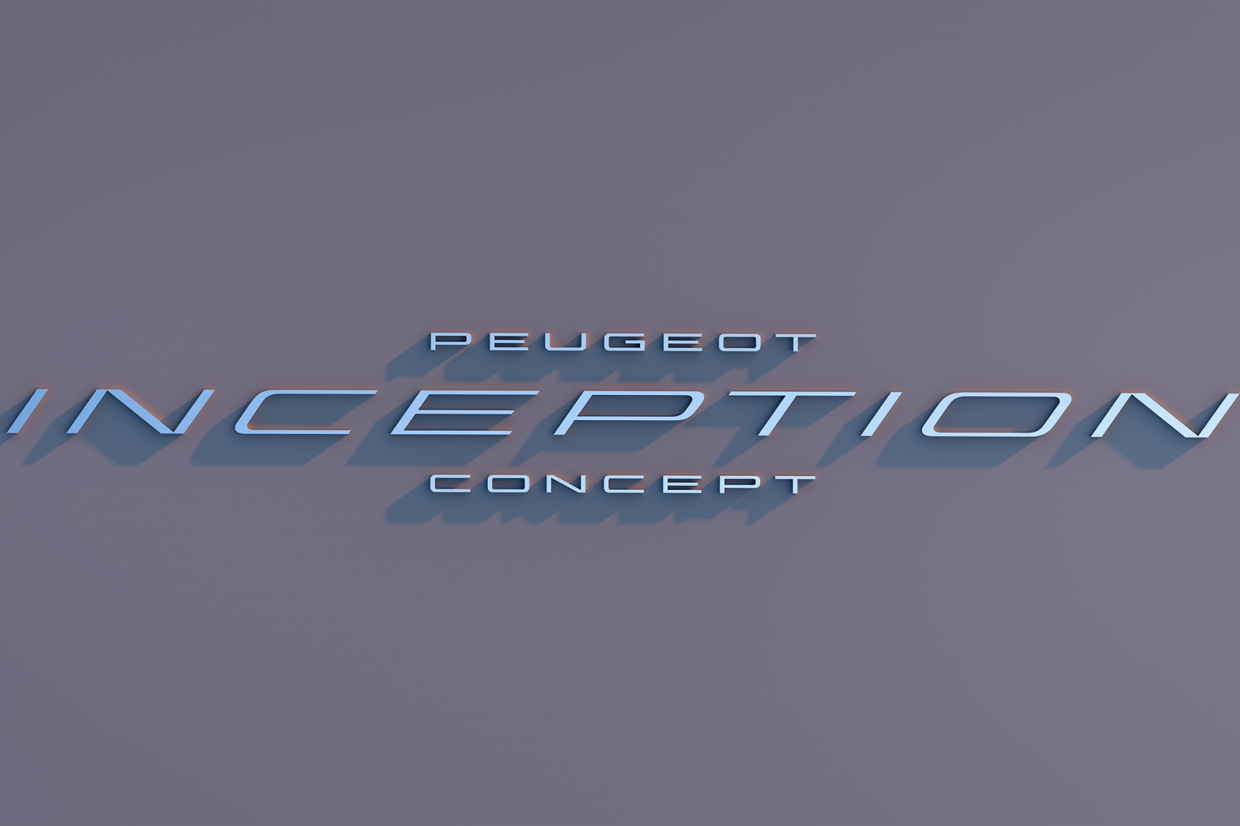 Peugeot will give a glimpse into its next-generation of electric vehicles with a new concept car called the Inception – with the firm claiming it will "turn the entire automotive experience upside down".

Consumer Electronics Show (CES) in Las Vegas, USA on Thursday January 5. That might seem an unusual location, given that Peugeot doesn't sell cars in America, but it's all about context: the CES show is the world's biggest tech show, making it a popular venue for car firms who want to show off future-facing concepts.

A vision of the electric future in your inbox: get our FREE newsletter

Peugeot already offers the e-208 hatch and e-2008 crossover, and is gearing up to launch five new EVs in the next two years. Those will include the electric e-308 hatch and e-308 SW estate that will launch next year, and a battery-powered version of the new Peugeot 408.

But while those models are all electric versions of multi-platform models, the Inception Concept will preview its next-generation of what Peugeot calls “e-native models”, which will be designed and engineered purely as electric vehicles.

In another reference to a cult sci-fi hit, Peugeot says that the Inception Concept will “show the quantum leap the brand is soon to make” by developing bespoke electric cars. The firm says that will include “profoundly” redesigning the interior space, including a reworked version of the brand’s distinctive i-Cockpit system.

The concept will also showcase a new design language, although it will ‘enhance’ Peugeot’s current ‘feline posture’ and three-claw headlight styling.

Speaking at the Paris Motor Show, Peugeot boss Linda Jackson said that 2023 would be the brand’s “electric year”, adding that the Inception Concept would be “more than just a symbolic gesture”, showing how the brand will “reinvent the automotive experience for more pleasure”.

The machine will be based on one of parent firm Stellantis’s new bespoke electric platforms – we’d expect it to use STLA Medium, for medium and large family cars – but won’t necessarily preview a specific production model. Instead, it will be more of a vision of the brand’s future.