German car manufacturer Porsche is continuing on its electric bike journey with the launch of its two new ventures with investment firm Ponooc - and aims to become a leading supplier of e-bike drive systems.

Porsche eBike Performance Gmbh, based in Munich, will develop e-bike systems for future two-wheelers, including motors batteries and any software architecture for connectivity solutions.

Stuttgart-based P2 ebike GmbH will use the new Porsche e-bike systems to launch a new generation of e-bikes in the middle of the decade. 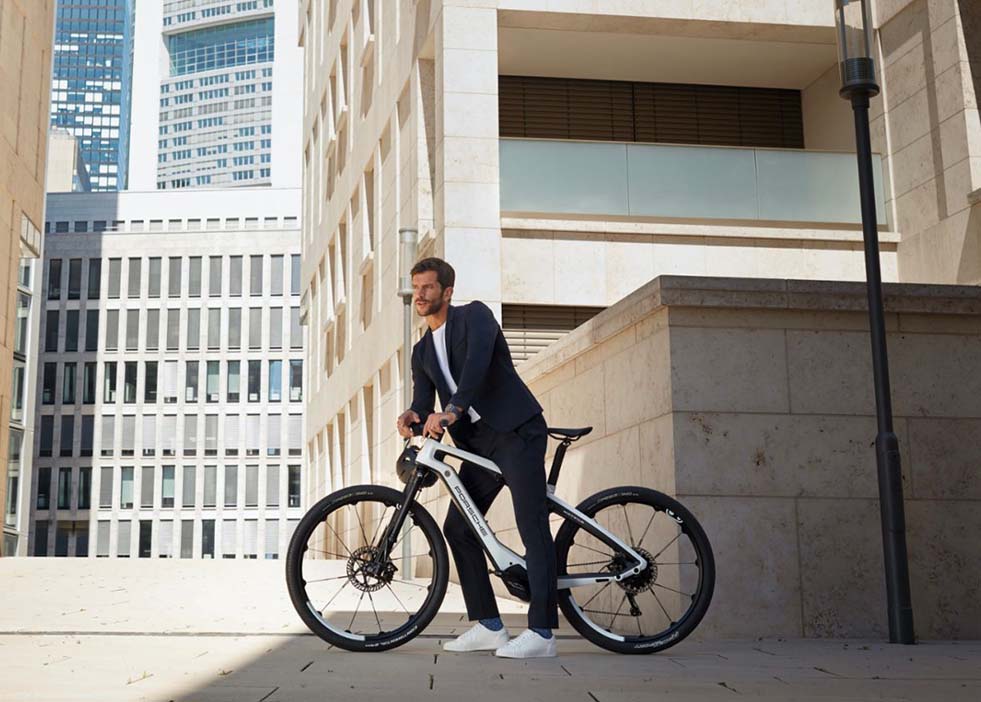 The German car maker plans to distribute both Fazua and Porsche e-bike systems worldwide in the future, with the newly founded venture acting as a technology partner.

The electric drive systems will be use in Porsche e-bikes as well as in the products of other brands.

Prior to its full takeover, Porsche took a 20 per cent stake in Munich-based Fazua in January, but quickly secured a controlling interest. Fazua has developed an influential line of lightweight compact drive systems for e-bikes.

The system weighs 4.6kg and can offer up to 250 watts of power and 41lb ft of torque. It currently supplies motors to bike firms including Cairn, Canyon, Pinarello and Trek.

"We see great potential for Porsche in the eBike segment. This is why we are consistently expanding our activities in this area," says Lutz Meschke, deputy chairman of the executive board of Porsche.

“As is characteristic of Porsche, it's all about developing products that inspire people through intelligent design, sophisticated technology and outstanding performance."

Porsche currently offers two e-bikes – the Sport and off-road Cross – which are developed and built by German e-bike firm Rotwild. Porsche said that it will continue to work with Rotwild, but the new joint venture with Ponooc and the investment in Fazua could lead to Porsche bringing more development in-house in the future.

The firm has previously bought a controlling stake in e-bike manufacturer Greyp. Its digital arm is also developing a platform named Cyklær that will offer cycling-based digital services.

As with all car firms, Porsche is investing reality in electrification for the future. The Taycan is now offered in several formats, and the firm is working on a next-generation electric-only version of the Macan