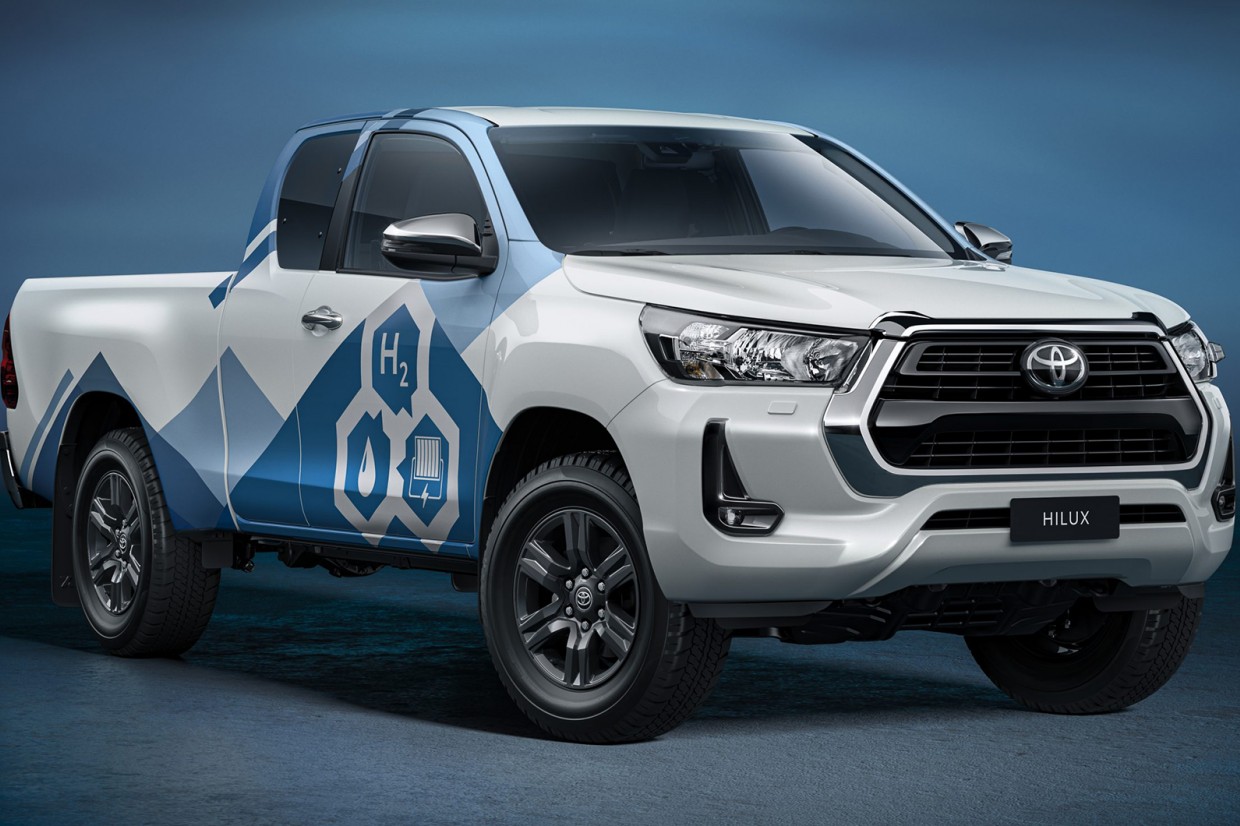 Toyota is working on a hydrogen-electric version of its ultra-tough Hilux pick-up truck, which could go into limited production and be made in the UK.

Being led by the Japanese firm and a consortium of partners, the project is one of five schemes to have secured UK government funding from the Advanced Propulsion Centre (APC). Other projects to secure funding include a high-tech new electric motor, and a tractor converted to run on farmyard waste.

Invest in getting FREE e-mobility news in your inbox: sign up for our newsletter

The Hilux would effectively take components from the hydrogen fuel cell powertrain featured in the Toyota Mirai, specially adapted for the rugged pick-up. The aim is to develop a highly capable commercial vehicle to offer zero emission technology in a market still dominated by diesel powertrains.

Toyota Motor Manufacturing UK is working with Ricardo, ETL, D2H and Thatcham Research on the machine, with the £11.3 million project now boosted by funding from the APC. The new investment will be used for late-stage research and the development of proof-of-concept test vehicles.

If successful, Toyota says that the Hilux FCEV could go into small scale production at its Burnaston factory in Derbyshire.

Toyota Europe president Matt Harrison said: “The UK is one of the key markets for pick-up trucks and an important market for Toyota. This funding represents a tremendous opportunity to develop a zero emission solution in a critical market segment.”

Other projects the APC has invested in

The four other projects to receive backing from the APC reflect a range of technologies that could help develop a range of zero-emission transport options.

Glasgow-based Hydrogen Vehicle Systems (HVS) has received £15 million from the APC as part of a £30 million project to develop a 40-tonne hydrogen fuel cell heavy goods vehicle. HVS says that the machine will feature a unique powertrain and cab design. It will be the first hydrogen HGV to be designed and built entirely in the UK. 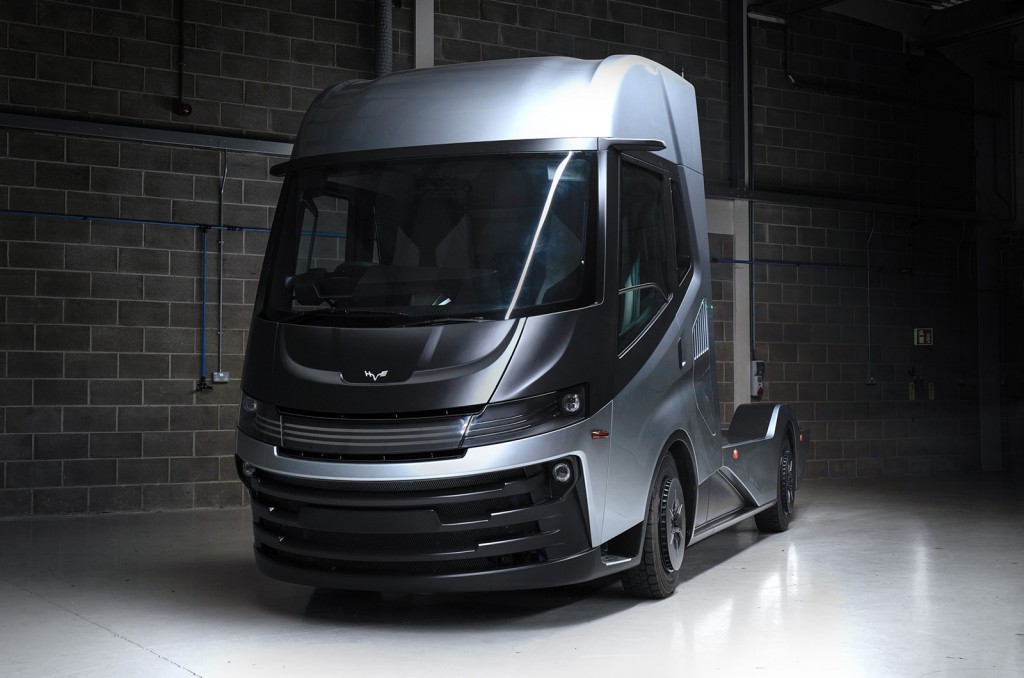 CNH Industrial in Essex has received investment to develop a heavy tractor that can run on liquid fugitive methane. That’s basically methane gas produced by waste from farms, making for a powertrain technology that sounds fascinating but could potentially smell a little.

Slough-based Constellium has received a total of £10 million of government and industry support to develop new sources of recycled aluminium that could reduce the car industry’s carbon footprint.

Electrified Automation in Somerset has secured a total of £6 million of funding to up-scale what it calls a “market-disrupting” new method for manufacturing electric motors. The firm says the new system allows for motors that are more powerful, efficient and cost-effective than others.