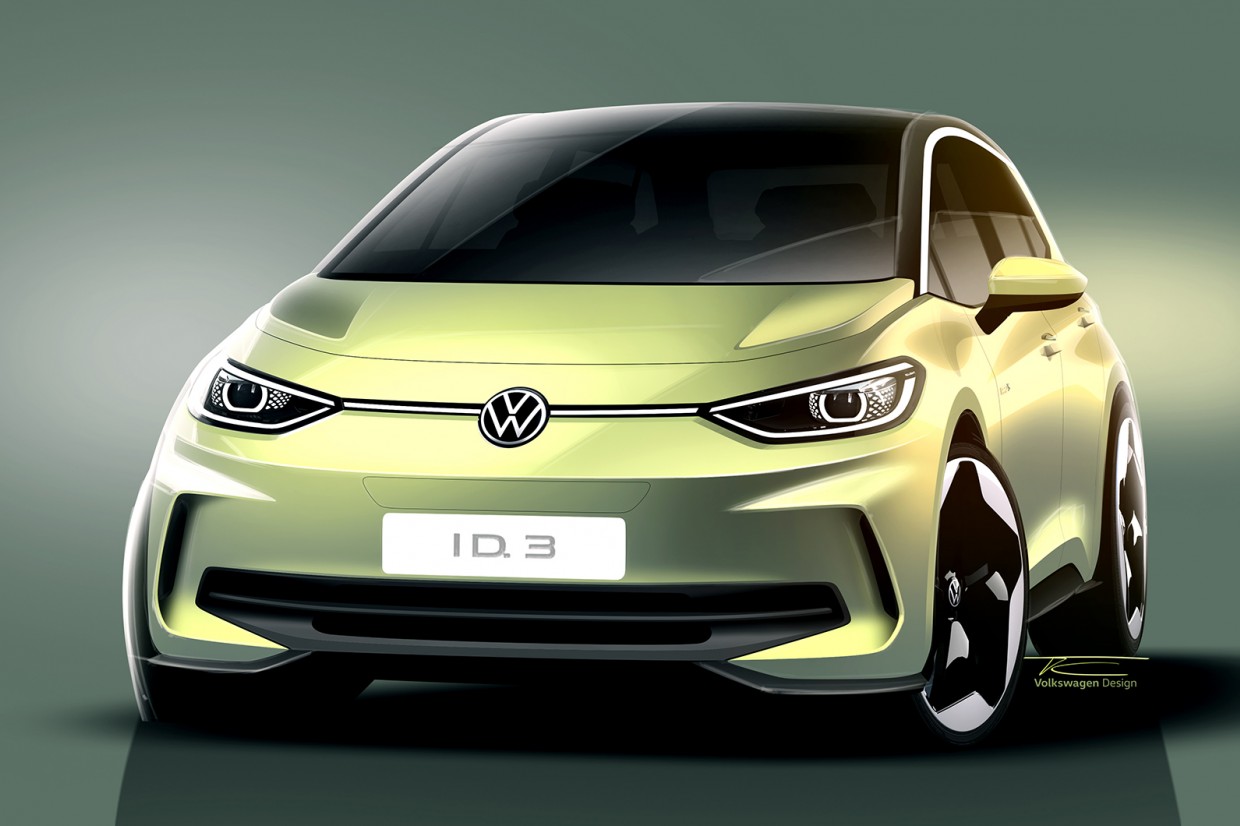 Volkswagen will launch a heavily updated version of its popular ID 3 electric hatch next year, with a number of updates to the styling, interior and software that the firm says have been made in response to customer feedback.

The ID 3 was launched in 2019 as Volkswagen’s first bespoke electric model, and pitched as a battery powered equivalent of the Golf family hatch. While it has proved popular, there have been grumbles about the design of the interior, the quality of the materials used for the trim and issues with the car’s software.

Upgrade your inbox with the latest EV news: get out FREE newsletter

Volkswagen has released a number of preview sketches of what it has termed “the second-generation” ID 3, which suggest it will receive a relatively subtle exterior update. Expect a new-look bumper, new vertical air ducts on either side of the central air intake and new LED headlights. The bonnet also looks to have been reworked, including the removal of the black panel at the bottom of the windscreen. 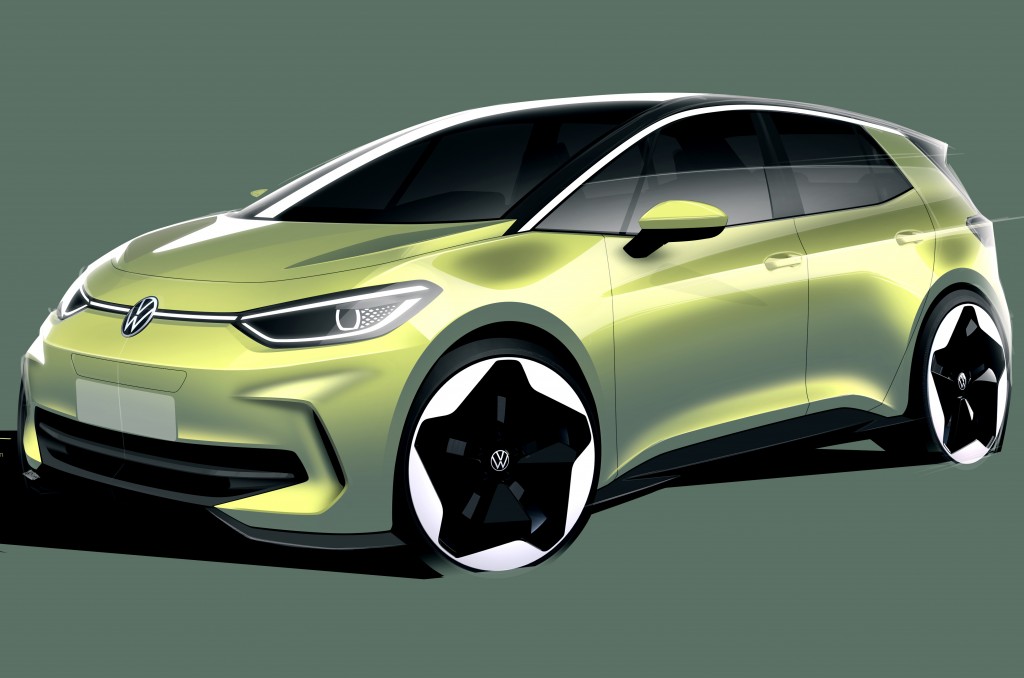 The interior has reportedly been given a more thorough makeover, including a 12in infotainment touchscreen that replaces the old 10in unit. It sits on a restyled dashboard, and will run a new generation of VW’s software that the firm claims is faster and able to receive over-the-air updates.

That new software also means the machine will feature some of the driver assistance functions offered on newer models in the ID range, including an EV route planner, a Traffic Assist function that uses ‘swarm data’ gathered from other VW Group models and a memory function in the Park Assist system. 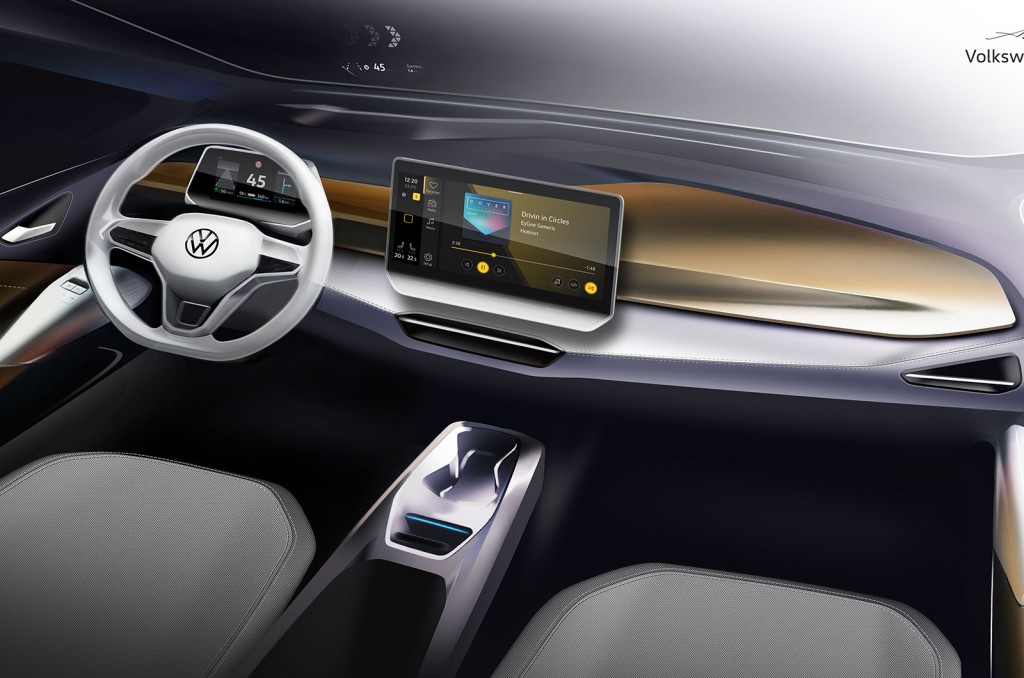 Meanwhile, Volkswagen has also reworked the centre console to include two cup holders, and claims to have upgraded the materials used in the interior.

Imelde Labbé, VW’s sales boss, said the development team for the revamped ID 3 took on board feedback from existing customers. Labbé said: “The needs of our customers are always front and centre for us.” 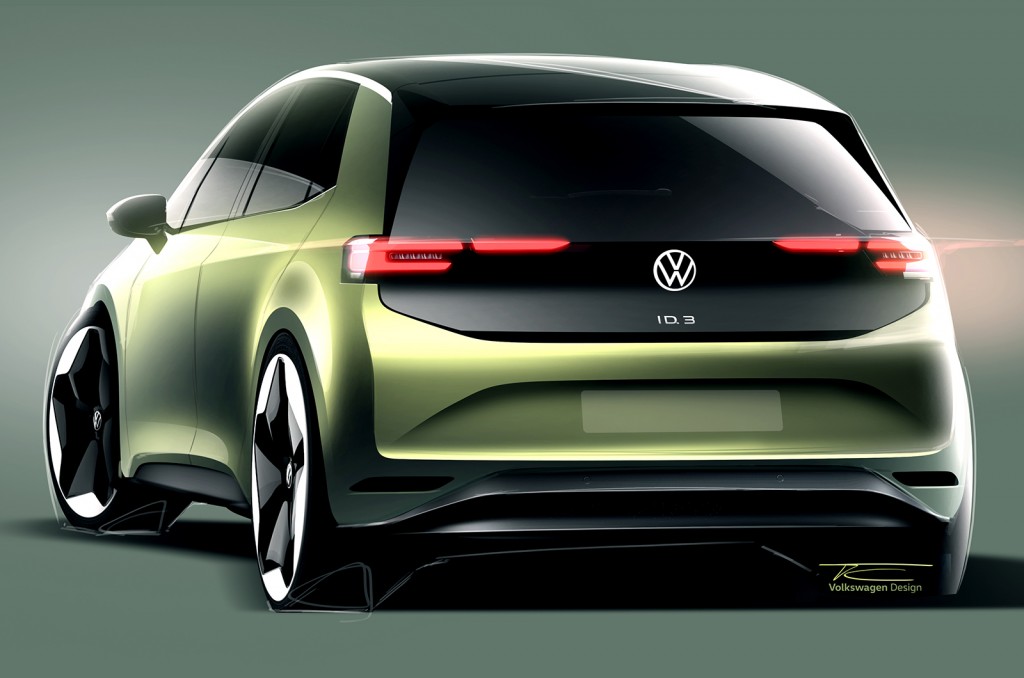 The new-look ID 3 is set to go on sale in March next year. It is currently produced at VW’s factories in Zwickau and Dresden, and from next year it will also start to be produced at the firm’s main plant in Wolfsburg.

Volkswagen is also working on plans for a future ID 3-based SUV model, and company boss Thomas Schafer recently told our colleagues at Autocar that the firm's future line-up could include a separate ID Golf electric model, which would sit alongside the ID 3 and secure the future of the classic nameplate.