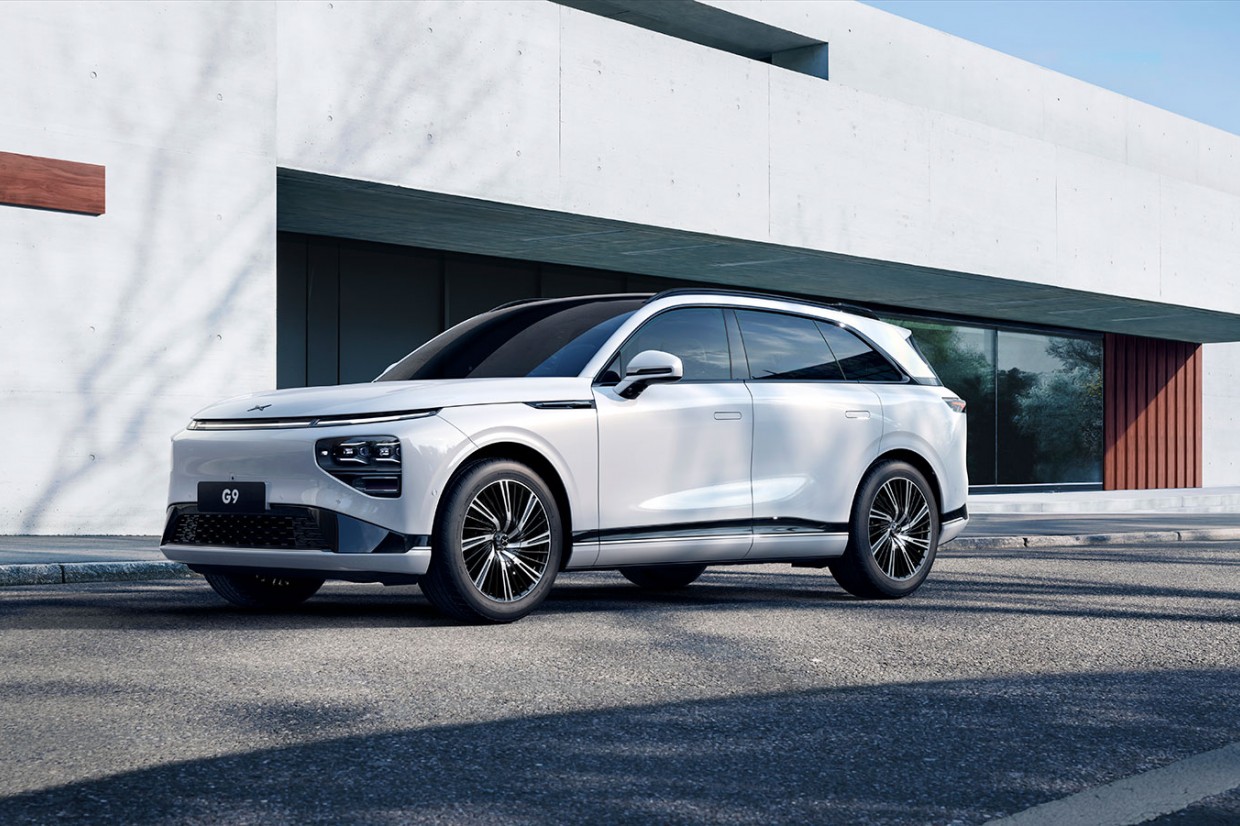 The Xpeng G9 has been fully unveiled, with the Chinese firm claiming its new flagship SUV is the world’s fastest charging EV mass produced model.

The Guangzhou-based firm offers a number of electric cars including two saloons - the P5 and P7 - as well as the G3i compact SUV.

Xpeng’s says its new G9 will use the firm’s latest 800V silicon carbide battery, allowing the SUV to be charged at up to speed of 480kW when using the firm’s own 480kW S4 supercharger.

Using the 480kW charger, drivers can add 124 miles in around five minutes, while a 10-80% charge would take as little as 15 minutes, according to Xpeng.

Under China’s own range testing cycle - the China Light-Duty Vehicle Test Cycle (CLTC) which is the equivalent of the WLTP cycles used in Europe, Xpeng claims a range of up to 436 miles. Using the WLTP cycle, the range stands at between 285 and 354 miles.

Three versions of the G9 will be available, with different specifications offering a varied driving range; the RWD 570G, RWD570E and RWD 702E. 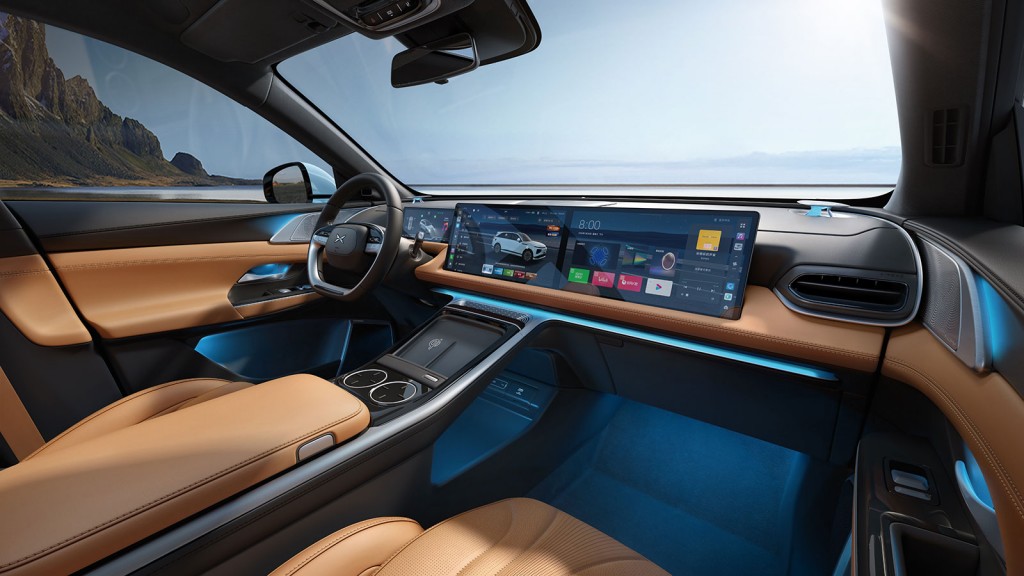 Also available is the four-wheel-drive 4WD Performance 650E and 650X, as well as a Launch Edition 650X.

The range-topping all-wheel-drive variants have an output of 405kW and 529 lb ft of torque and can do 0-60mph in under four seconds. Rear-drive models meanwhile offer 230kW of power and 317 lb ft of torque.

The G9 also features seven driving modes, including a boost mode that helps the vehicle reach maximum torque in 0.15 seconds. 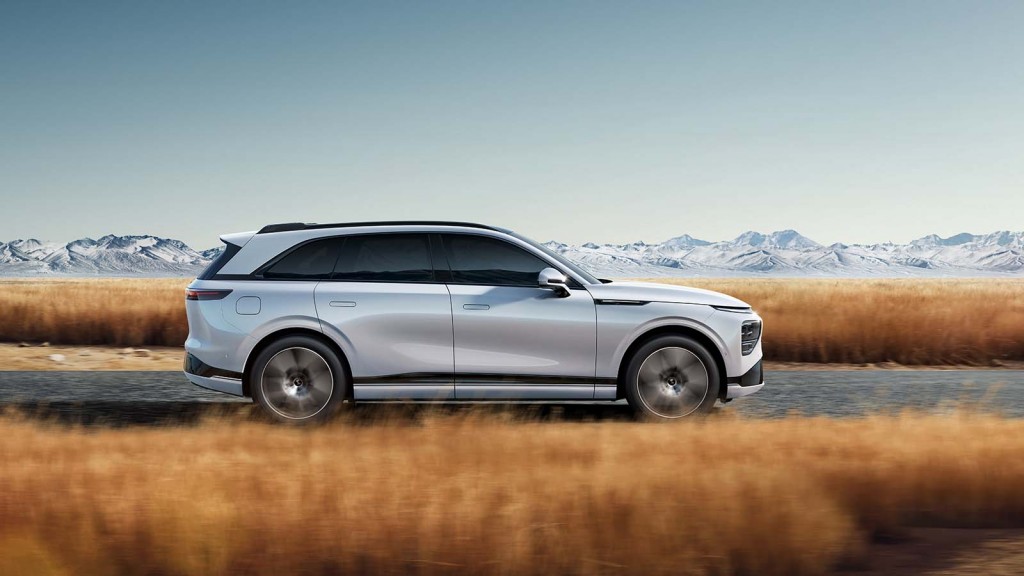 The new SUV also has a new voice assistance system which can respond to more than 600 commands, while the G9 also debuts Xpeng’s 35 interactive user interface which operates through a 15 inch screen.

Xpeng is set to deliver its first models in October in China before it launches the car in Europe. 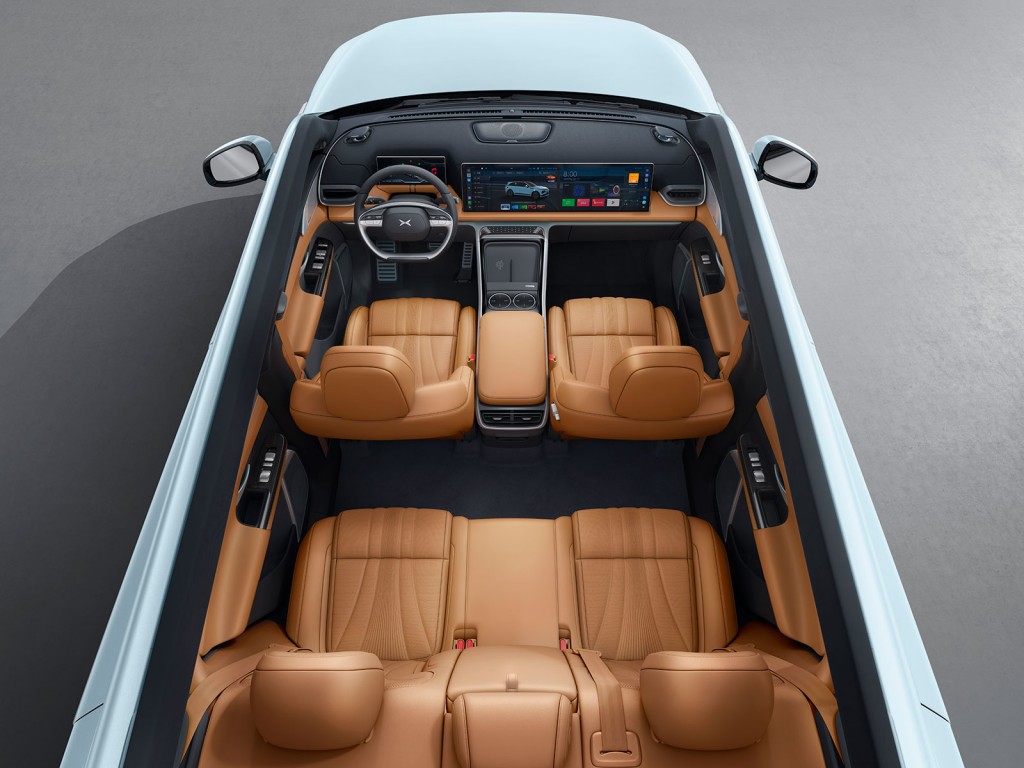 Speaking to Move Electric, Xpeng president and CEO Brian Gu revealed that the car could come to the UK but did not reveal a specific timeline.

“We already offer the car in Norway, Sweden, Denmark and the Netherlands as they are all left hand driver markets. We don’t currently have a product for the right-hand-drive market so the UK is at the back of the queue because we want to focus on our left-hand-drive markets to begin with.”