The future of farming? New Cake Kibb is an electric ATV for farmers 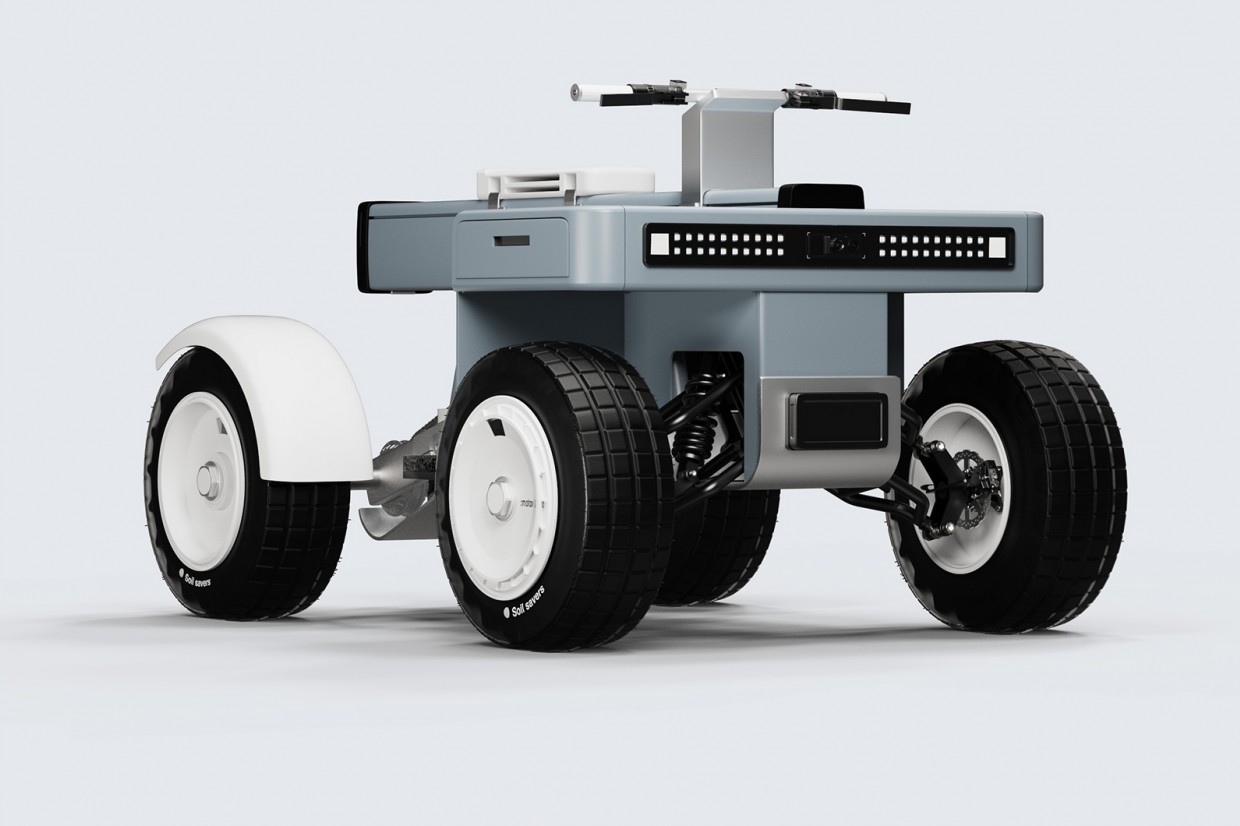 Swedish electric motorbike firm Cake is expanding into four-wheeled vehicles – with a commitment to develop a new semi-autonomous all-terrain vehicle for farmers.

Called the Cake Kibb, the new electric four-wheeler is intended to handle light agricultural tasks involved in regenerative farming. The firm says it is intended to offer a lower-impact alternative to existing farm machines, which it says can cause significant greenhouse gas emissions.

The latest e-mobility news in your inbox: get our FREE newsletter

The Kibb is still relatively early in its development, but takes the form of a multifunctional electric ATV that will feature a modular body with different attachments so that it can be used with a wide variety of accessories. 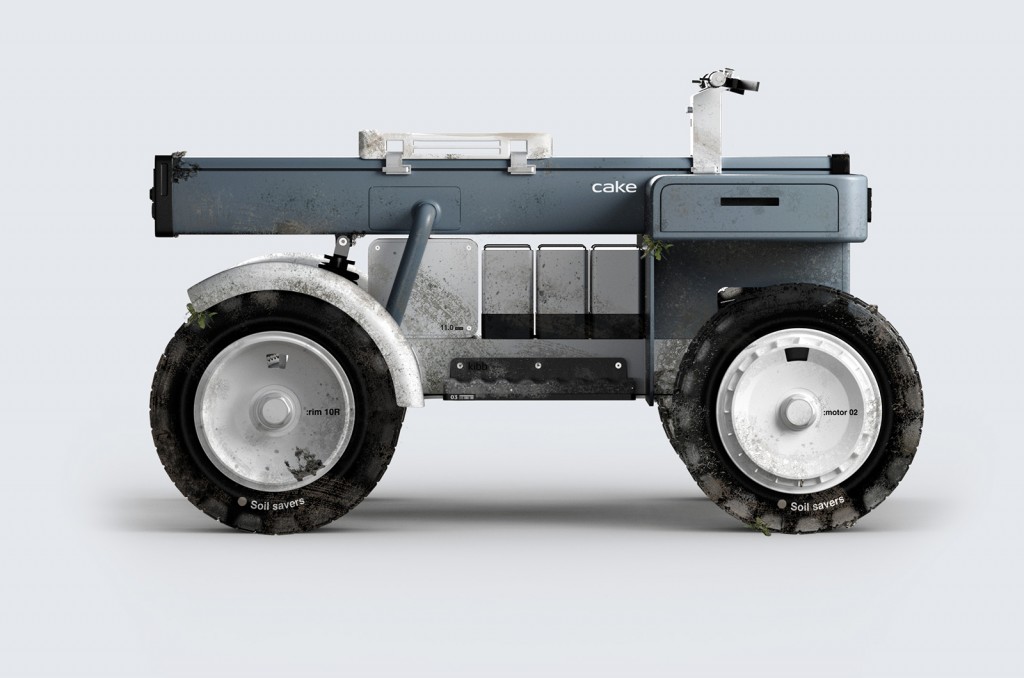 Notably, Cake claims the Kibb will be able to operate with or without a driver, and will have the ability to perform “simple” tasks autonomously. The machine will also act offer a vehicle-to-load output so it can be used to power other devices. 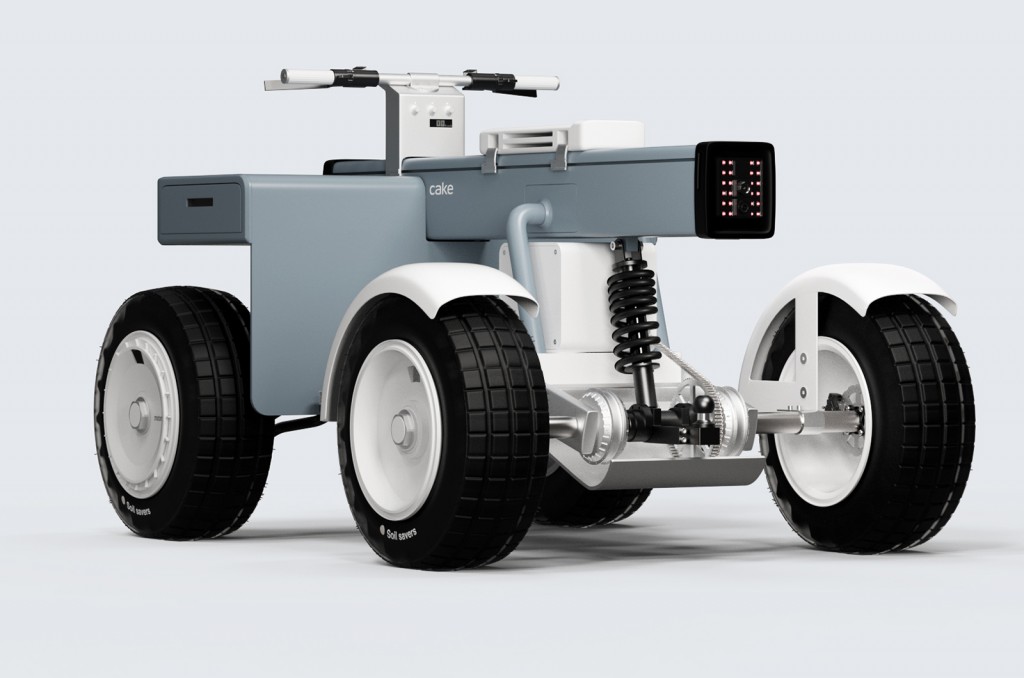 The idea for the Kibb was first developed by Fanny Jonsson, a Swedish transportation designer, while completing a Masters thesis at the Umeå Institute of Design. Earlier this year Jonsson interned with Cake’s product design team to develop a platform for the ATV. 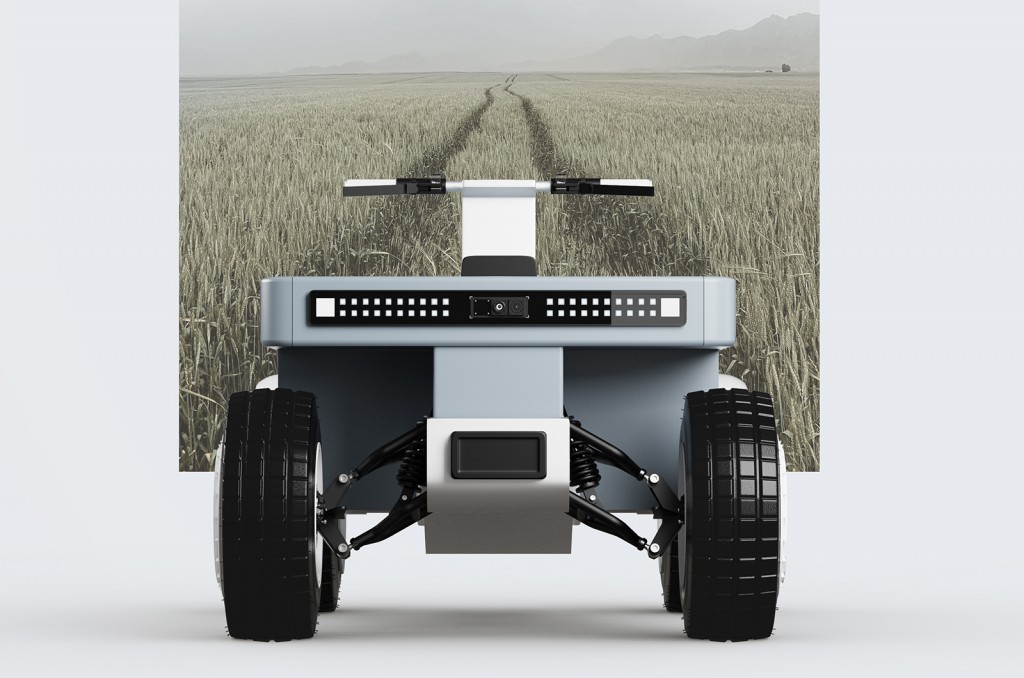 Jonsson now works full time in Cake’s product development team, and will be a key figure in developing the Kibb, which the firm is aiming to put into production by 2025.

Cake boss Stefan Ytterborn said: “Not only was the result from Fanny’s thesis an incredible achievement, but it was such an impressive reflection of the core Cake values, that it was impossible not to turn the Kibb into reality.” 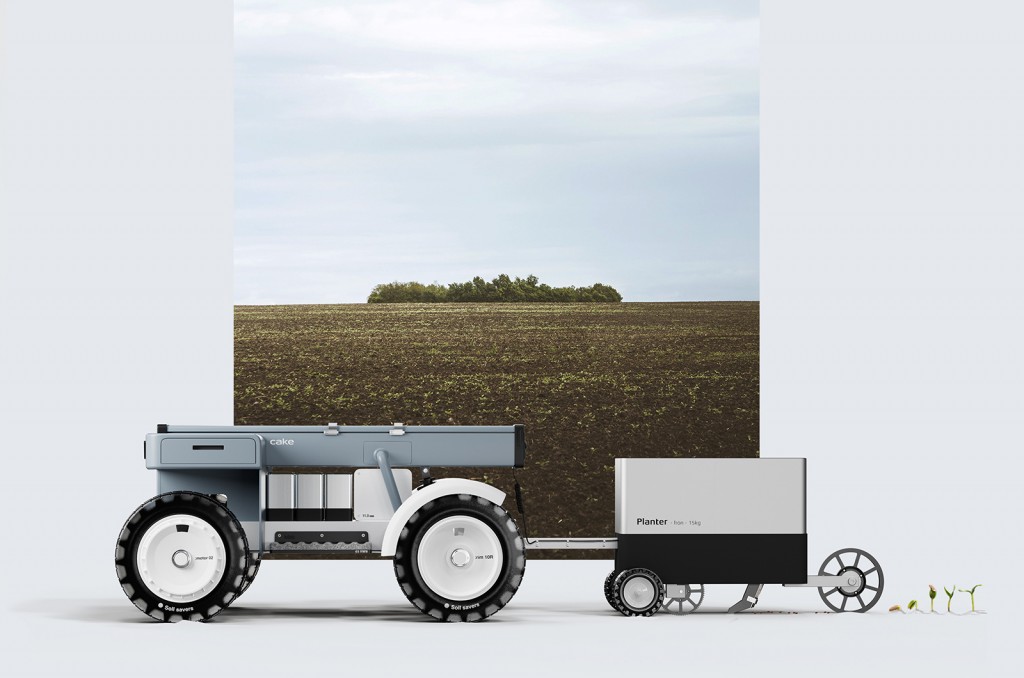 As with all of Cake’s bikes, the Kibb name related to the Swedish island of Gotland. In the island’s ancient language Gutniska it means ox, and was apparently chosen to represent strength combined with gentleness.