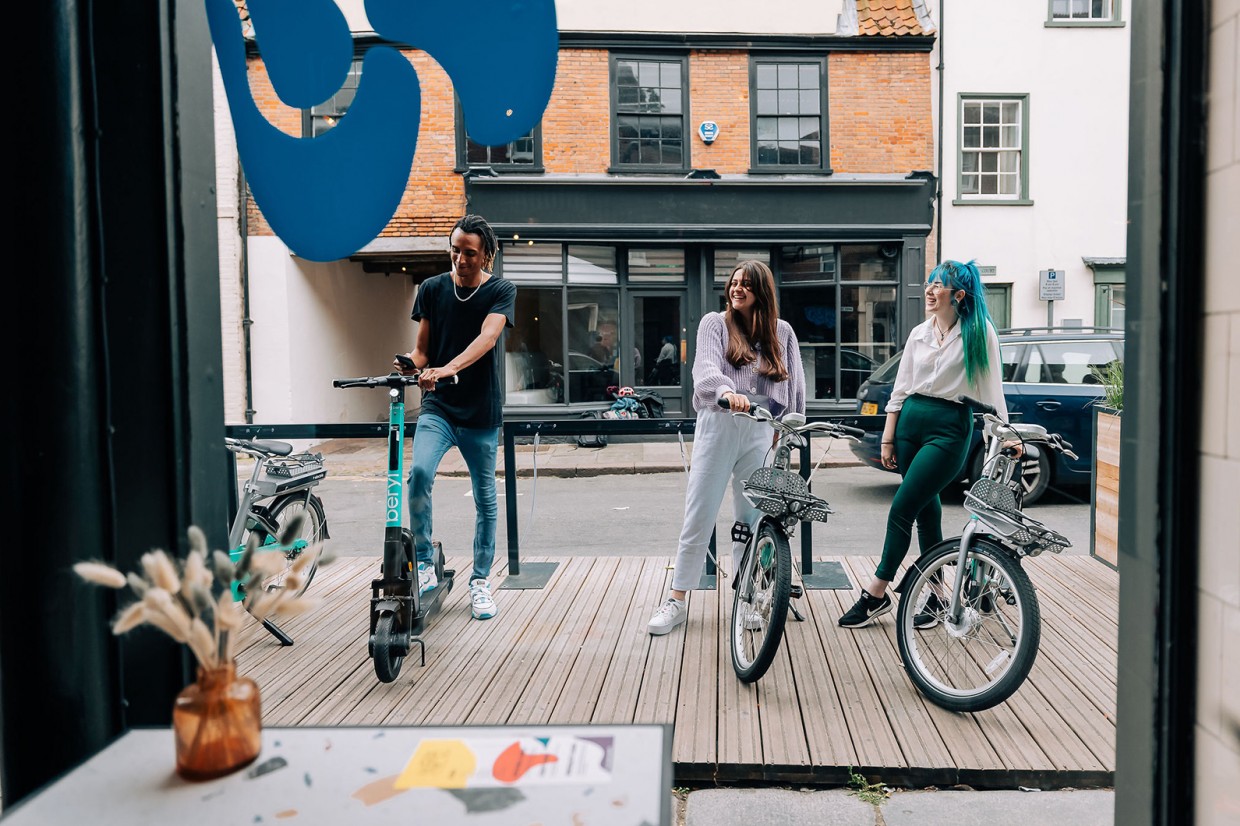 The micromobility company launched its bike and e-bike rental service in the Norfolk city in March 2020, with a government-backed trial e-scooter service following that September. Beryl now runs a fleet of around 500 e-scooters, 400 bikes and 100 e-bikes.

Electric news, reviews and features delivered to you: it's the FREE Move Electric newsletter

The two million kilometres (1.24 million miles) of travel included 649,232 separate journeys. Notably, Beryl says that around a million of the kilometres travelled were taken using its e-scooter fleet.

Beryl claims that user surveys show that 28.7 per cent of the journeys made replaced a road transport trip – either driving or being driven in a car of van, taking a taxi or using a motorbike.

Company boss Phil Ellis said: “Our Norwich scheme - with its three modes - is a great example of how delivering a range of services can better contribute towards the aims of an integrated transport network.

“Each type of transport has its own benefits and appeals that complement each other and our introduction of new modes of sustainable transport in Norwich has, each time, led to an increase in the popularity of existing modes."

Beryl now has 95 docking backs across Norwich, claiming that more than 60 per cent of the service area's population live less than a five-minute walk from one. More docking stations will open in new areas later this year.

Riders using the Bournemouth, Christchurch and Poole scheme, which launched in 2019, recently clocked up one million kilometres of journeys. Beryl has offered e-scooters and rental bikes in the area, and added 20 e-bikes to the scheme last month.