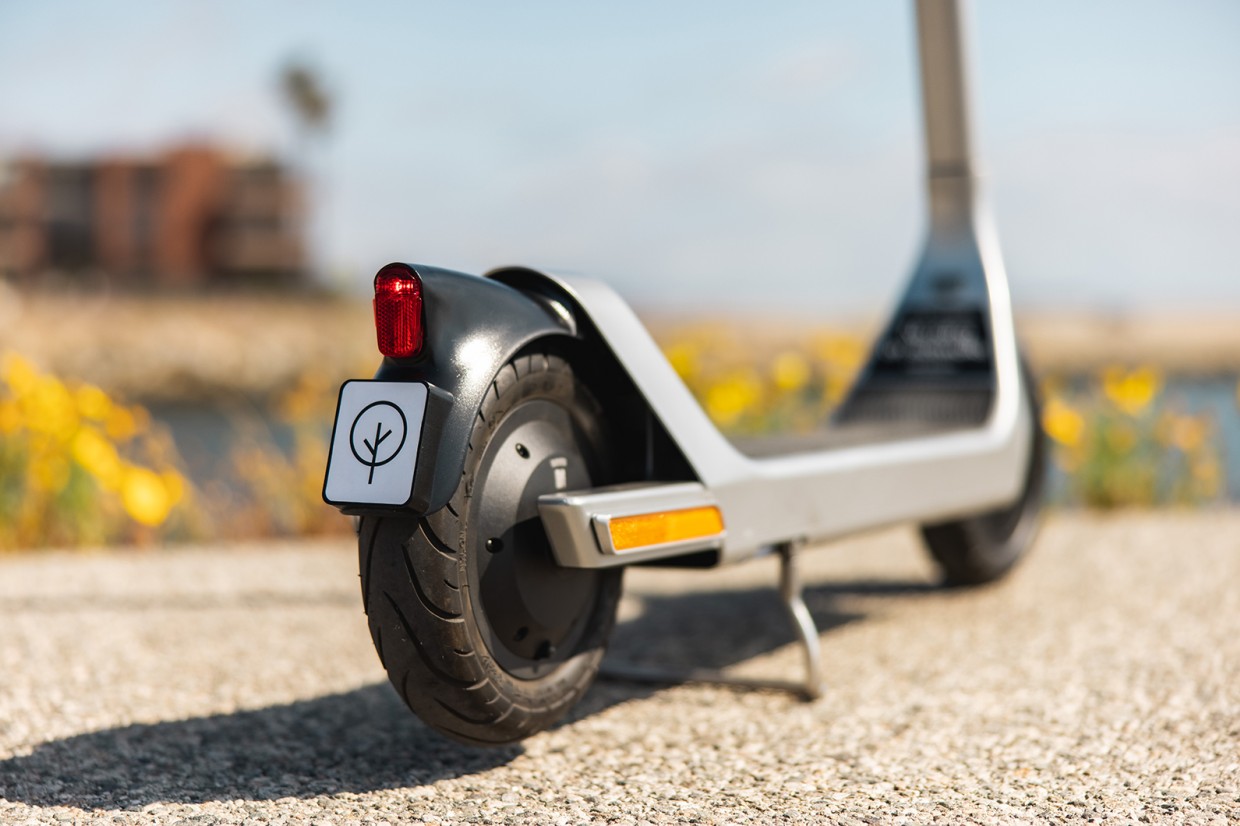 The government-approved electric scooter trial in Canterbury will end at the end of November, after Kent County Council opted against extending the scheme until 2024.

The scheme, run by electric mobility giant Bird, was launched in November 2020 as part of a number of e-scooter trials nationwide to help inform future rules for legalising the machines. The government has since revealed plans to legalise private e-scooters by creating a new light electric vehicle category.

Originally, the e-scooter trial schemes were due to end in November 2021, but this was extended until November 30 2022 due to the Covid-19 pandemic. But earlier this year the government announced it would allow councils to extend the schemes until May 2024.

While several councils have confirmed they will extend the trials until then, Kent County Council has opted not to take up the option to extend its service in Canterbury before November 30.

The scheme was originally designed to help students travel between local universities and the town centre, but has since been expanded. It has led to complaints from some locals, who have raised safety concerns.

In July, Kent Online reported that an 80-year-old pedestrian was hurt after she was hit by a Bird e-scooter being ridden illegally on a pavement outside of the rental zone. Bird said the rider was immediately banned from the service.

Data provided by the council shows that more than 67,000 rides have been taken on the Bird e-scooters since the trial began, with just one reported collision.

In a statement, a Kent County Council (KCC) spokesperson said: “KCC and our operating partner, Bird, are continuing to collect valuable data through the Canterbury electric scooter trial to share with the Department for Transport.

“In recent months Bird, working to deliver this trial for KCC, has introduced enhanced safety measures including a reduction of the electric scooter speeds from 15mph to 12mph.

“Additionally, they increased Birdwatchers to patrol the city for pavement riding and changed their rider policy to introduce an immediate ban for any misdemeanour.

“KCC has decided to gradually reduce the number of vehicles in the trial, as well as the areas in which they operate, ahead of the trial finishing in Kent at the end of November.”

David Brazier, KCC’s cabinet member for transport, told county councillors during a recent cross-party committee meeting that the council had decided to end the scheme early before a serious injury could occur.

“You cannot legislate against people who will agree to use something in a certain way and then suit themselves," said Brazier, according to Kent Online. "I tended to favour the trial going on, but it was quite obvious now accidents could have been worse than they were.

“As we were nearing the end of the trial, I decided to truncate it before someone was seriously hurt.”

A spokesperson for Bird said the firm was “very disappointed” with the decision, adding: "At Bird we pride ourselves on always being at the forefront of enhanced safety and innovation, whether that be through our industry-leading vehicles and technology, safety events and parking patrols organised in close collaboration with the city, the police and our partners.”

Bird runs one other ongoing UK rental trial, in Redditch.

The Canterbury trial is not the only the only region where an e-scooter trial has been ended. The most recent trial to end was in Rochdale, where a Lime-run scheme ended after 12 months.