More than half of Londoners want fewer cars in the capital, new survey finds 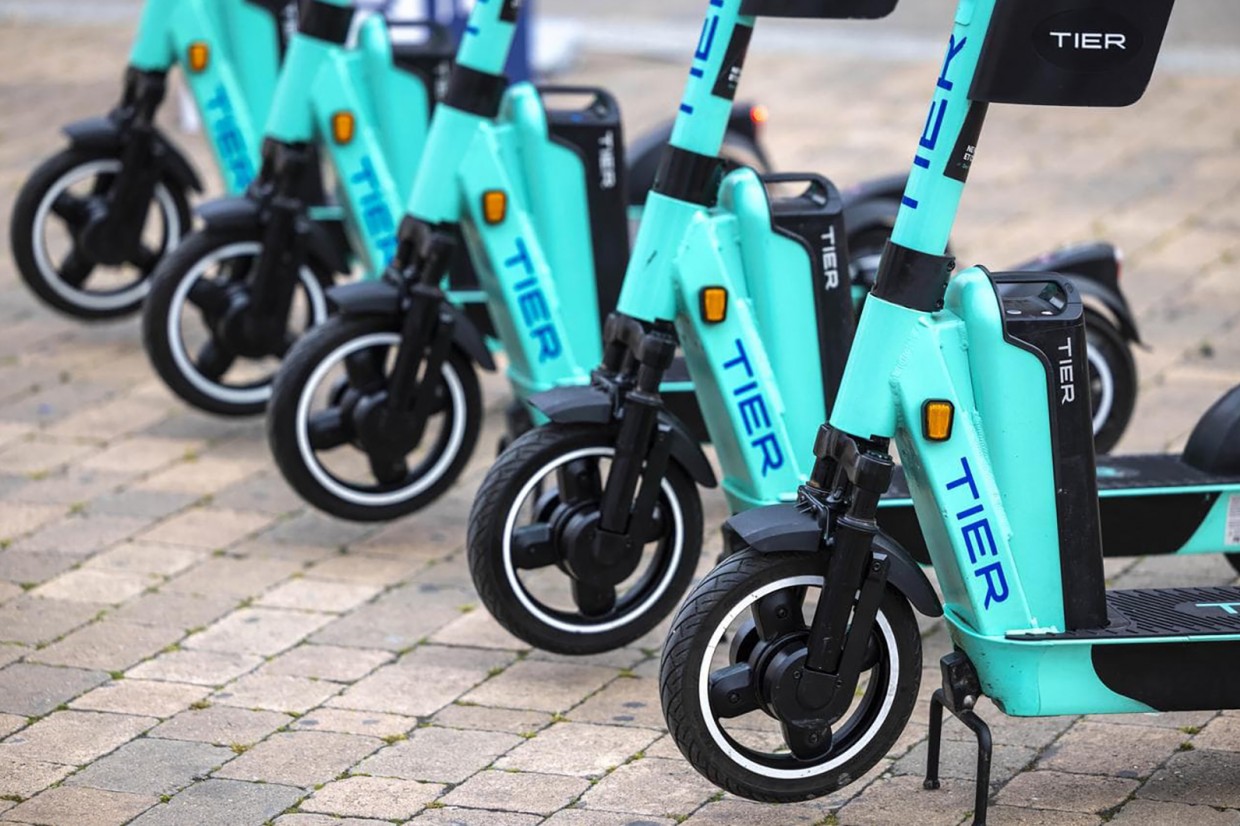 More than half of London residents feel that there are too many cars on the roads of the UK’s capital – and only half feel that cycling is easy in the city, according to a new survey from micromobility firm Tier.

Those findings come from a study into perceptions on micro-mobility conducted by Predictiv for the company, which is one of three government-approved e-scooter rental trial operators in London and also runs a fleet of rental e-bikes in certain boroughs. The survey results have been released on Car Free Day, and ahead of European Mobility Week.

Are e-scooters legal in the UK? Our definitive guide

According to the poll, which was staged three times in 2021 and this year, more 66 per cent of Londoners feel that are are too many cars on the road – and 73 per cent believe those machines are polluting the air in the city. 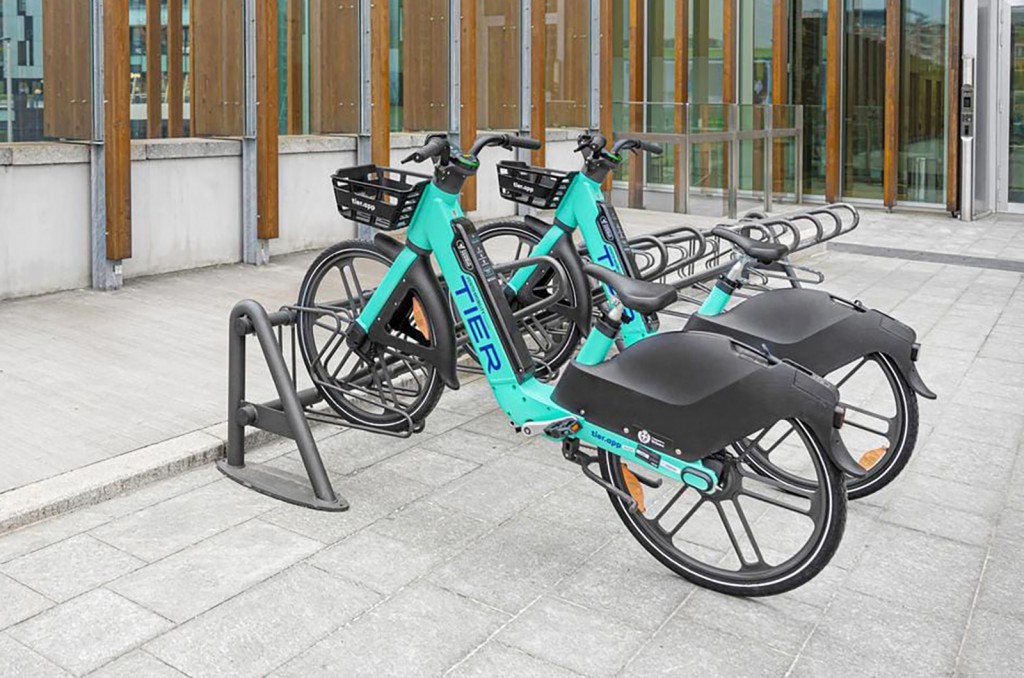 Tier also claims that 20 per cent of users renting its e-scooters in London did so for a trip that replaced a car journey. But the study also shows that around a third of respondents felt too exposed to other vehicles when using a bike or e-scooter on London’s roads – and just half felt that cycling was easy and efficient in the capital.

The latest e-mobility news in your inbox: get our FREE newsletter

Tier is aiming to highlight measures is it making to use its e-scooters and e-bikes in London easier at a special ‘pop-up’ event in Southwark. It will showcase its latest spec C1 e-scooter and a new 'smart' Tarsier e-scooter.

The C1 is Tier's sixth-generation machine, and has already launched in Germany, Austria, Hungary and Sweden. It includes a new system that gives 'visual feedback' about slow zones, no-go zones and other restricted areas in cities, turn signals that include audio feedback and a repositioned smartphone holder that is designed to be closer to the rider's line of site.

The machine also gains revamped hydraulic suspension and a wider base to improve stability, and a new motor to improve acceleration and torque.

Meanwhile, the Tarsier e-scooter feature the firm’s ‘Parrot’ software and computer vision technology that can detect users riding on pavements. Tier is currently trialling that machine in 10 European cities.

The firm has also partnered with a navigation app Beeline, which suggests navigation routes that use quieter roads in London. The system is embedded into Tier’s own smartphone app.

Georgia Yexley, Tier’s UK general manager said: “This Car-Free Day we would like to encourage more people to grab an e-bike or e-scooter and see how pleasant and efficient leaving the car at home can be.”