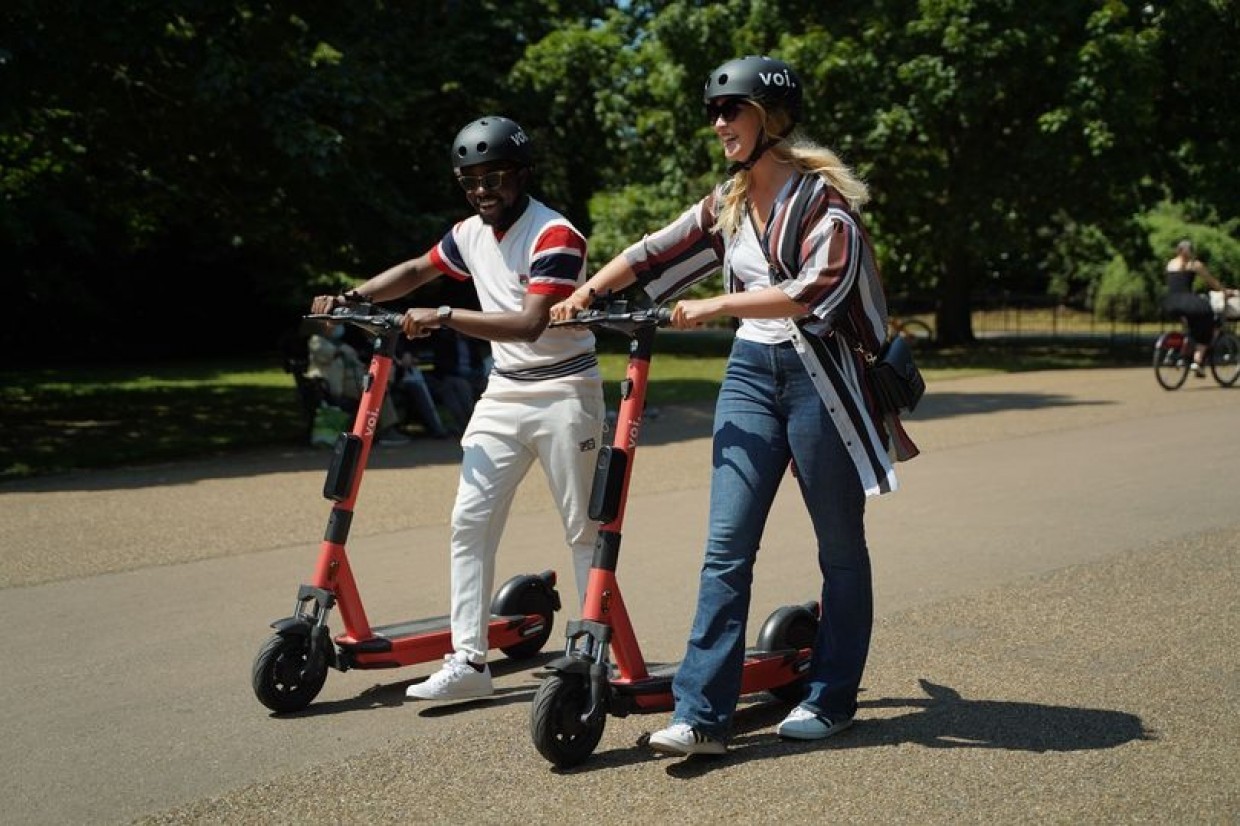 Voi's shared rental electric scooters have a lifespan of almost five years – compared to just eight months for the first generation of the machines that were launched in 2018.

That's the finding of a new report studying how long e-scooters last, predictably entitled 'How Long Do E-Scooters Last?' The report was produced by mobility consultancy Brightside, using data and information provided by Voi. The Swedish firm currently offers government-approved trial rental schemes in a number of UK cities, including Bristol, Birmingham and Liverpool.

Brightside calculated the average distance that an average e-scooter frame travelled during its life, along with the total amount of kilowatt hours each battery could be used for. It then converted them into a total lifespan based on the average usage for each machine.

By contrast, Voi’s first e-scooters that launched in 2019 had an average lifespan of just eight months. Those were customer machines, with the Swedish firm’s first e-scooter, the V1, extending that lifespan to around a year. Voi has developed its own machines since then with features to improve their lifespan, including improved suspension, easily replaceable modular parts and weather proofing.

The report suggests a key development in extending the lifespan of Voi’s e-scooters was the introduction of swappable batteries with the V3 scooter in 2020. That extended the life of the machine to 4.6 years, which was matched by the V4 that launched in 2021. The Voiager V5 that launched earlier this year has an estimated lifespan of around five years.

How e-scooter lifespan was calculated

In the report, Brightside notes there has long been a discrepancy between reports of how long rental e-scooters last, and then claims made by firms such as Voi that operate them – in part due to a lack of a standard methodology for calculating a machine’s lifespan.

The report seeks to do that, laying out a series of recommendations. That includes defining an individual ‘vehicle’ as the frame and the total number of batteries required to operate that frame throughout its life. That is why Brightside calls for vehicle lifespan to be expressed as two figures: the distance traveled on the frame and the lifetime energy usage of the battery.

According to Brightside, e-scooters are “remarkably efficient to operate”, claiming they are up to seven times more efficient than an electric car – while required 60 times less materials to manufacture. But the report does highlight that to be truly sustainable, it is vital for the lifespan of the e-scooters to be extended as long as possible.

Pierpaolo Cazzola, a mobility lifespan expert who served as an independent consultant for the report, said: “In the early days of the industry, a trip on shared electric micromobility was barely more sustainable than a car when total lifecycle was considered.

"This analysis confirms that taking meaningful steps to improve vehicle lifespan can improve this equation.”

Chris Terry a Professor of Civil and Environmental Engineering at the University of Tennessee, who also consulted on the report. He added: “My research shows that electric micromobility is significantly more sustainable than most conventional forms of transportation and can replace car trips.

"While the shared electric scooter industry had some early missteps, I am convinced operators like Voi are on the right track, and hope that cities will take note and do more to support the continued expansion of small electric vehicles.”