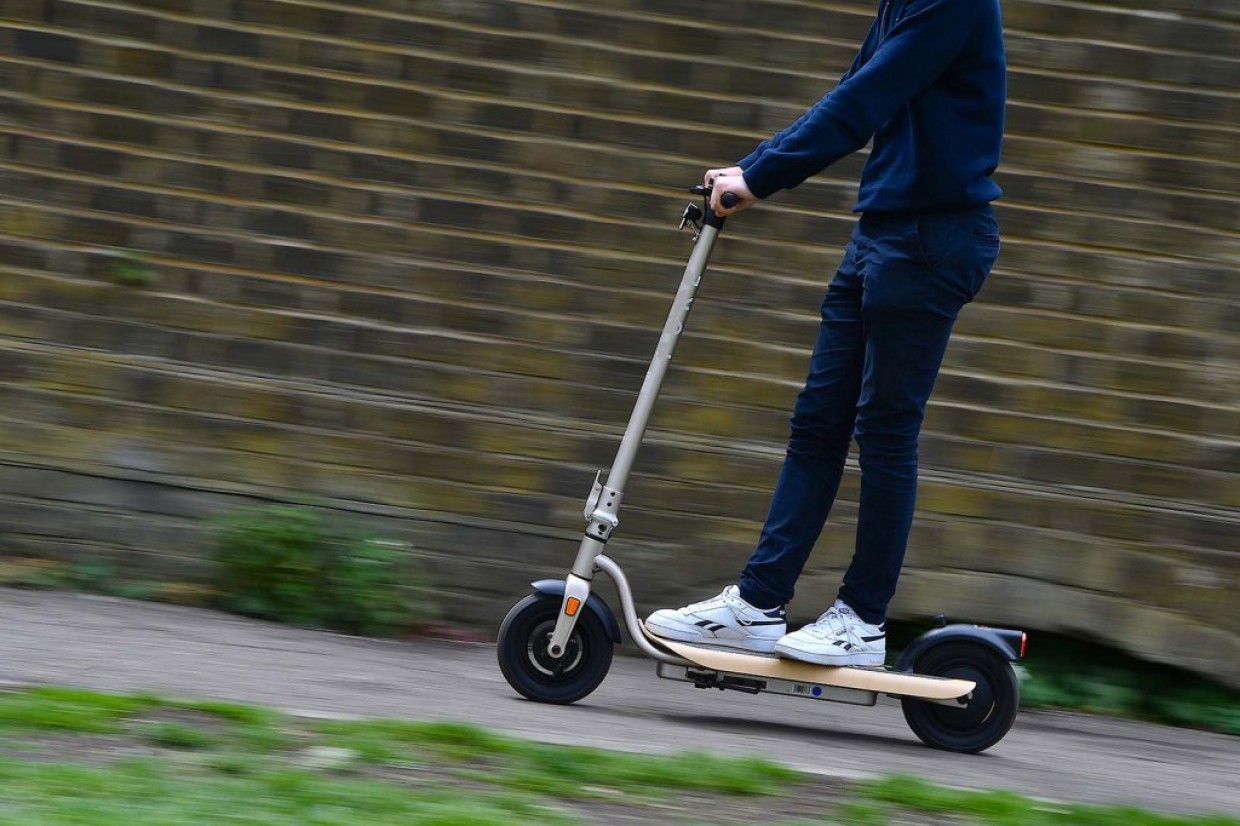 Road traffic accident data released by the Department for Transport shows that there were 1352 collisions involving e-scooters in 2021, compared to 460 in 2020. Those incidents led to a total of 1434 casualties, up from 484 the previous year. The vast bulk of people injured (1102) were e-scooter riders.

The government released provisional 2021 figures in May, but they have now updated been updated with final figures.

In total, 10 people – all e-scooter riders – were killed in collisions involving e-scooters, up from just one fatality in 2020. The DfT estimates that 421 people were seriously injured, with 1003 slightly injured.

The rise in fatalities has led to road safety charity IAM RoadSmart to call for the government to take rapid action in pushing forward regulations to legalise e-scooters.

Neil Grieg, the charity’s director of policy and research, called the increase in fatalities “utterly unacceptable”, and said: “The e-scooter carnage must stop.”

He added: “The continued delay in regulating these machines is costing lives and causing misery on our city roads every day.

“IAM RoadSmart calls on the new Transport Secretary, Anne-Marie Trevelyan MP, to make road safety the number one deliverable for her department in the coming months by introducing the long-awaited Transport Bill to regulate e-scooters for the first time.”

What the e-scooter collision data shows

The substantial increase in collisions, injuries and fatalities last year is likely a reflection of a significant increase in e-scooter usage from 2020 until 2021, driven both by fewer coronavirus restrictions and by the growing popularity of micromobility machines.

The number of collisions rose sharply in the second half of 2021 when coronavirus restrictions eased, with a dip in December during concerns over the Omicron variant.

The most likely age group to be injured in an accident were males aged 10 to 19, followed by 20-29 year-old and 30-39 year-old males. Substantially fewer females were involved in collisions.

The bulk of incidents took place around 1600hrs in the afternoon when people are travelling home from school or work, with a smaller peak around 0800hrs in the morning.

Around 36% of casualties – 523 – were reported by the Metropolitan Police, which means they happened in the Greater London area, where three companies run government-approved e-scooter rental trials. Avon and Somerset, which includes Bristol where Voi runs an e-scooter trial scheme, was second with 104 incidents (7% of the total), ahead of Nottinghamshire (74), Merseyside (73 injuries), Hampshire (69) and West Midlands (67).

What the data tells us about private and rental scooters

There are significant limits to the data reported by the DfT. The most significant is that it doesn’t differentiate between collisions involving private e-scooters – which remain illegal to use on public roads – and e-scooters that are part of government-approved trial schemes, but police forces have been encouraged to report that information when recording an incident as part of a free text field.

That gives a mixed picture: the Metropolitan Police recorded nine collisions involving private scooters and six involving rental ones – but did not record a type of e-scooter in 485 incidents.

One two police authorities gave a type of e-scooter for every collision that they recorded 2021. Merseyside Police recorded 26 incidents involving private scooters and 41 involving rental ones, while Nottinghamshire reported 37 private and 33 rental collisions.

While the sharp rise in e-scooter collisions and injuries is a significant concern, they still represent just a tiny proportion of all road traffic accidents – with the vast majority of incidents involving cars.

The Department for Transport recorded 128,209 casualties as a result of road traffic accidents in 2021, including 27,450 people who were killed or seriously injured and 1558 fatalities.