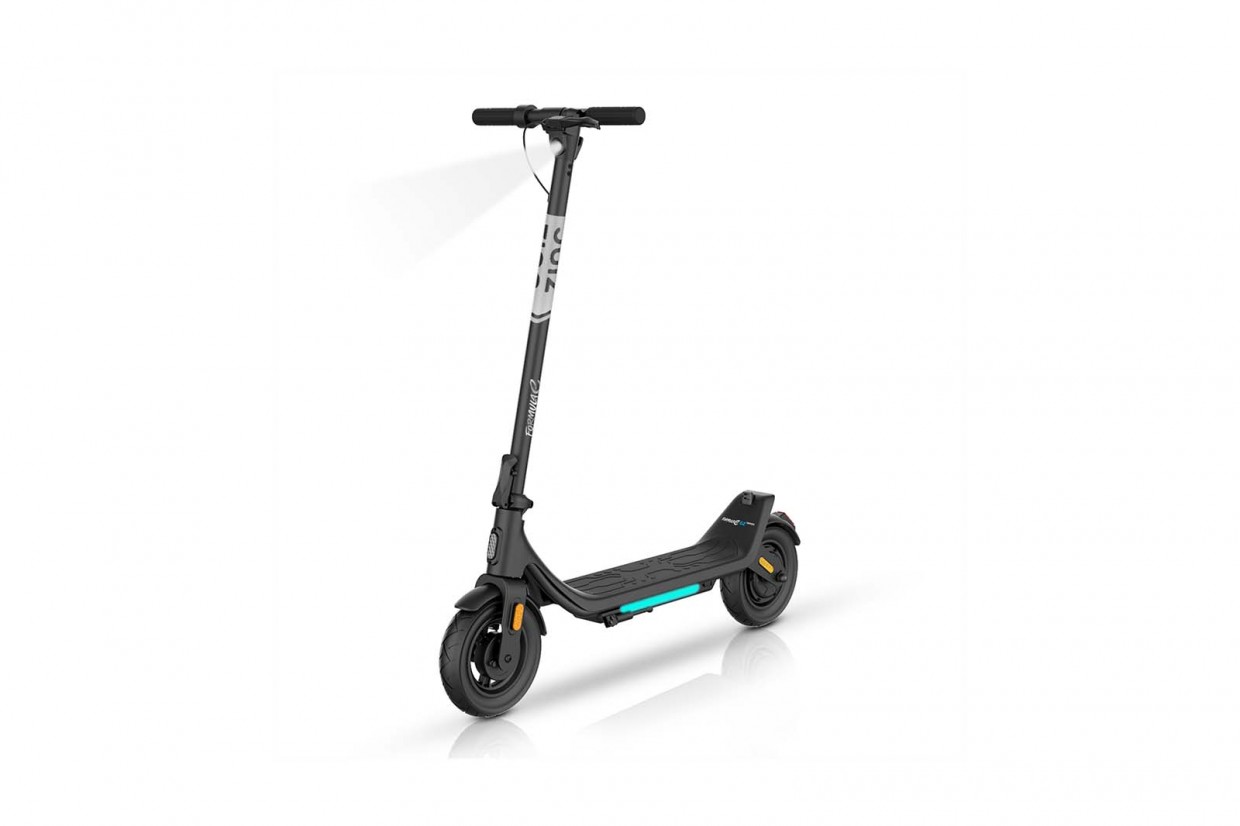 Micromobility brand Zinc Sports will team up with global electric racing series Formula E to create a new range of electric scooters - and has already unveiled its first model.

British firm Zinc produces a range of electrified two wheelers, including bikes, scooters and skateboards; it even sells hoverboards.

The firm’s first Formula E-branded e-scooter, the Zinc Formula E GZ1 Series e-scooter offers a range of up to 13 miles and has a top speed of 15.5mph. 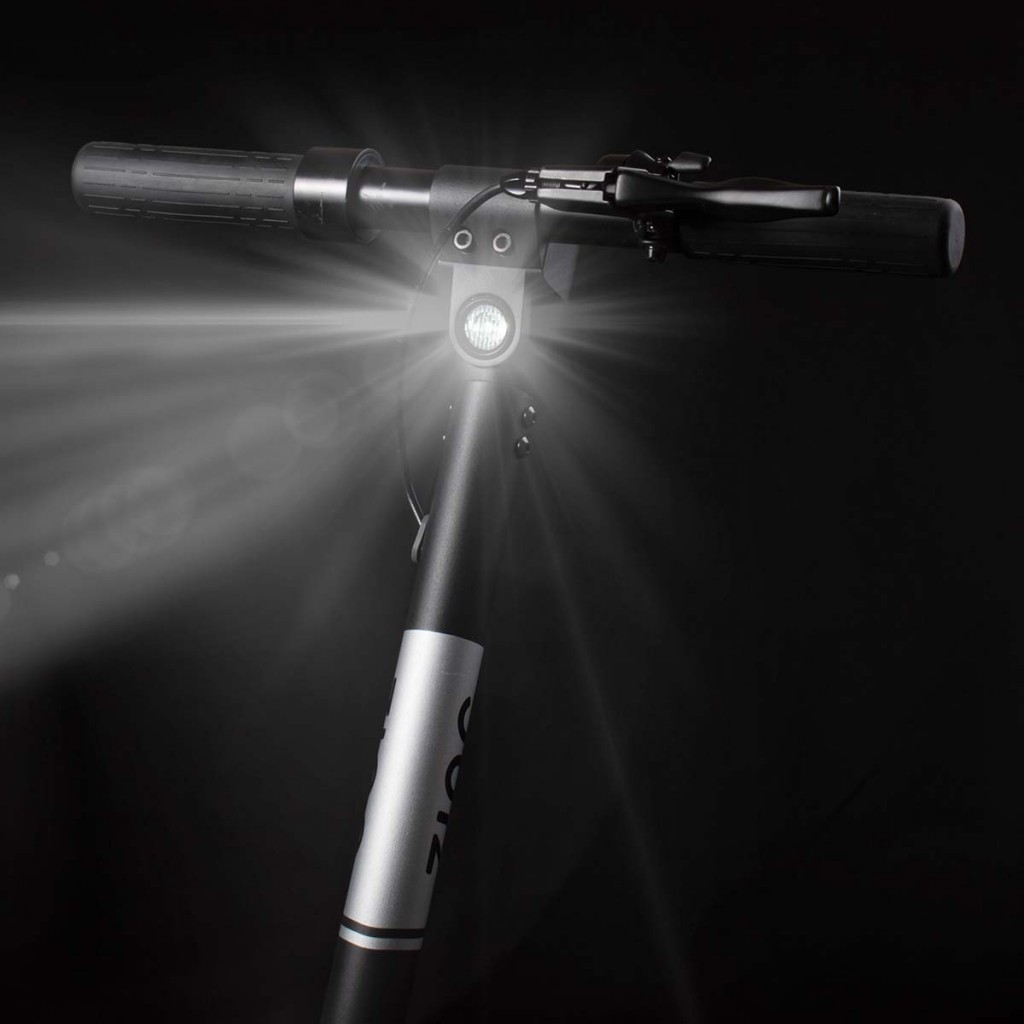 Zinc says its new model “incorporates unique safety features” thanks to a front headlight which responds automatically to the weather, while indicators help to show others when a rider is turning.

It is worth noting, however, that privately owned e-scooters are illegal and should only be ridden on private land. E-scooters that are part of the government-approved e-scooter trial are the only devices that can be ridden on public roads.

“We’re bringing our 15 years’ experience of manufacturing scooters to the partnership and this means that each model in the range will boast the innovation you’d expect from Formula E at an accessible price that means more people can eventually access the benefits of an e-scooter commute,” said Zinc Sports chief operating officer, Chirag Shah. 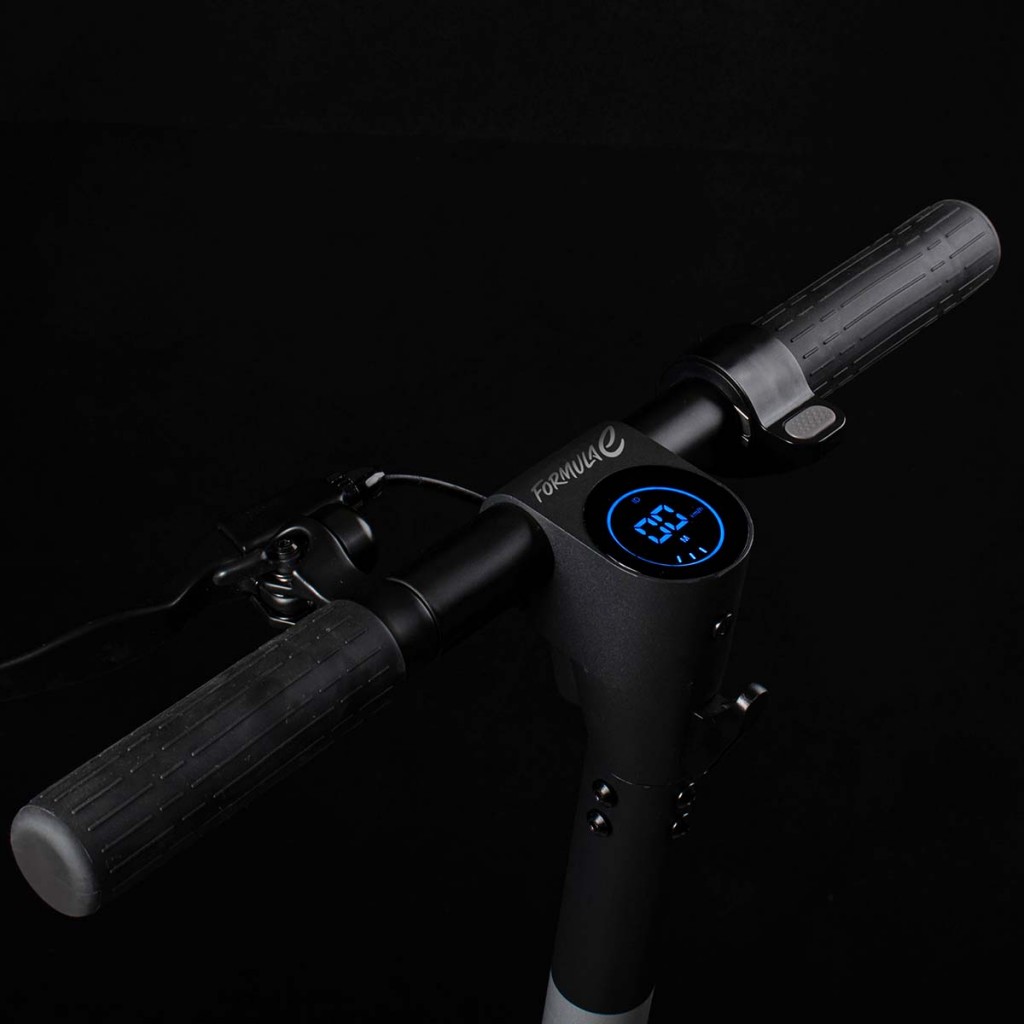 Six further products will join the Formula E range, including two e-scooters, three e-bikes and a kick scooter which will arrive in the next 12 months, according to Zinc.

Commenting on the launch of the new model, Formula E’s chief commercial officer, Matt Scammell said: “Together with Zinc Sports, we are excited to explore the world of micromobility. 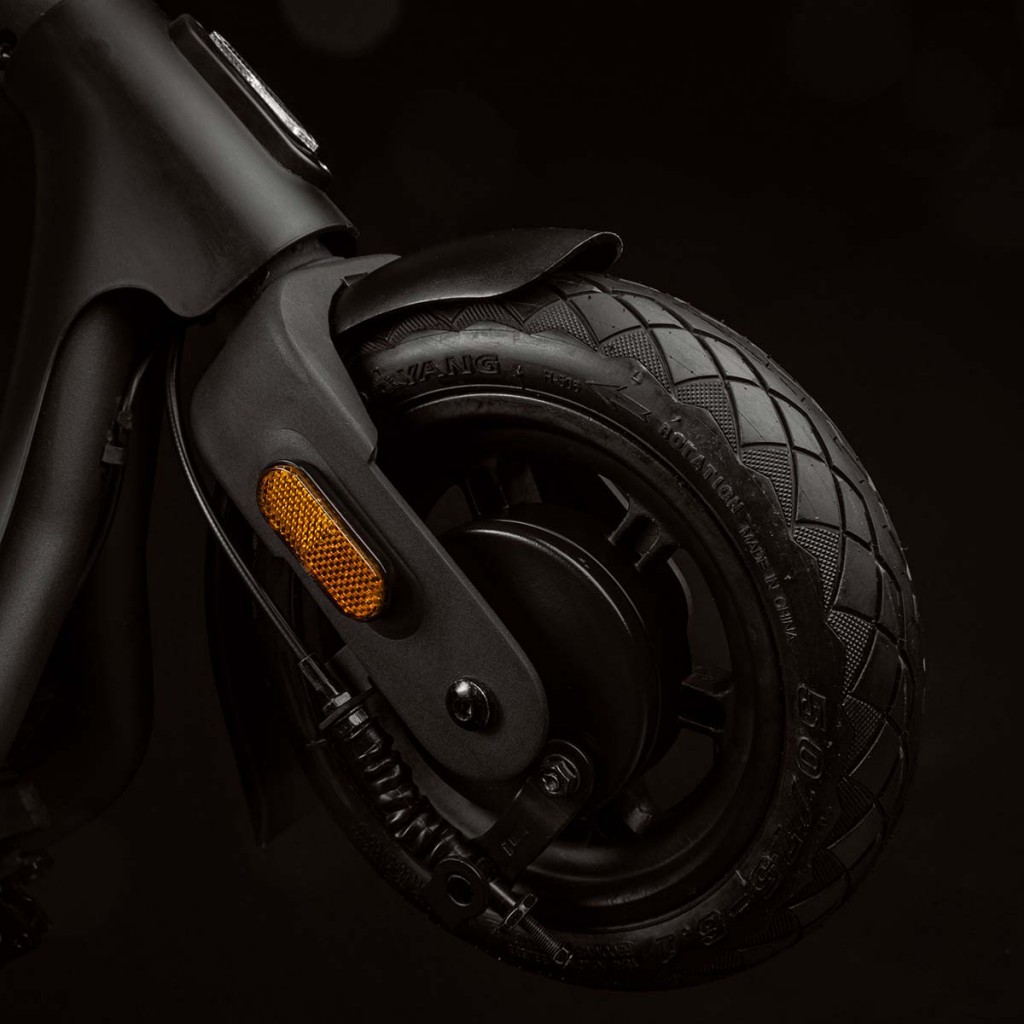 “While Formula E is focused on accelerating the development of electric cars, we can also see how e-scooters could play a role in sustainable urban transport in the future subject to regulatory approval.”

Formula E says that micromobility “aligns with its mission of accelerating the adoption and development of electric vehicles”.

The Zinc Formula E GZ1 Series Electric Scooter is on sale at Argos and Zinc Sports now and costs £399.99. 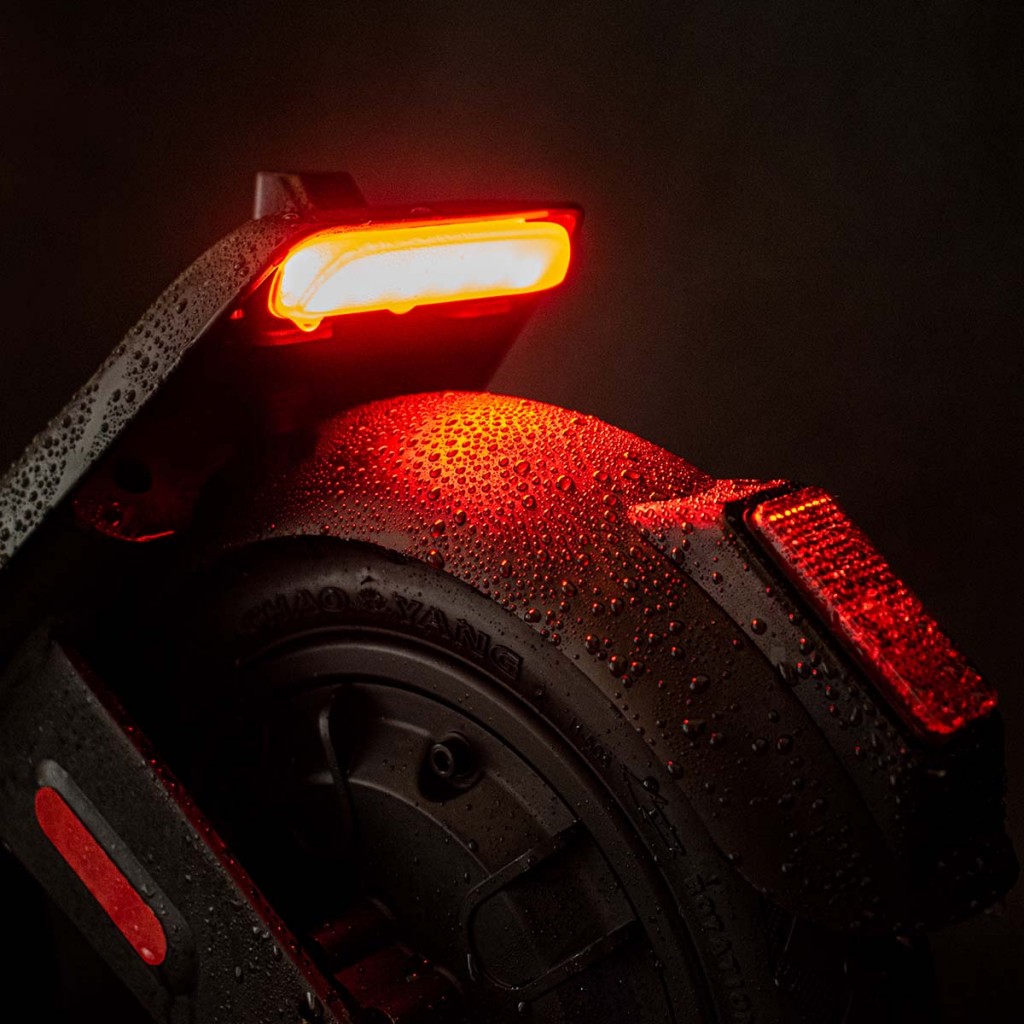