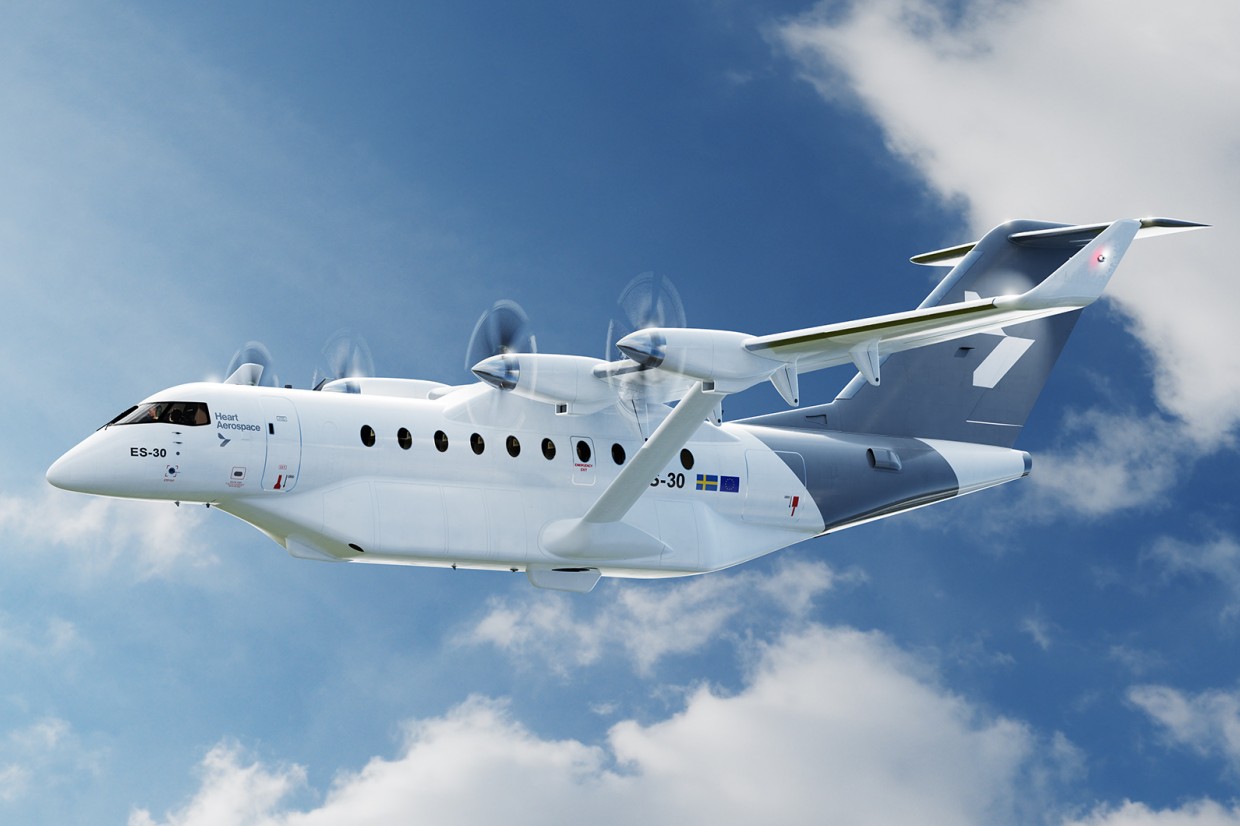 Swedish electric aircraft manufacturer Heart Aerospace is aiming to take a slice of the growing electric plane market by launching its own model in 2028.

Heart Aerospace says its first model, the ES-30, will be a battery-powered regional plane capable of carrying up to 30 passengers. It will have a claimed range of 248 miles with up to 30 passengers, and 497 miles in extended-range 25-seat form. Heart says those ranges all include the typical fuel reserves airlines require. 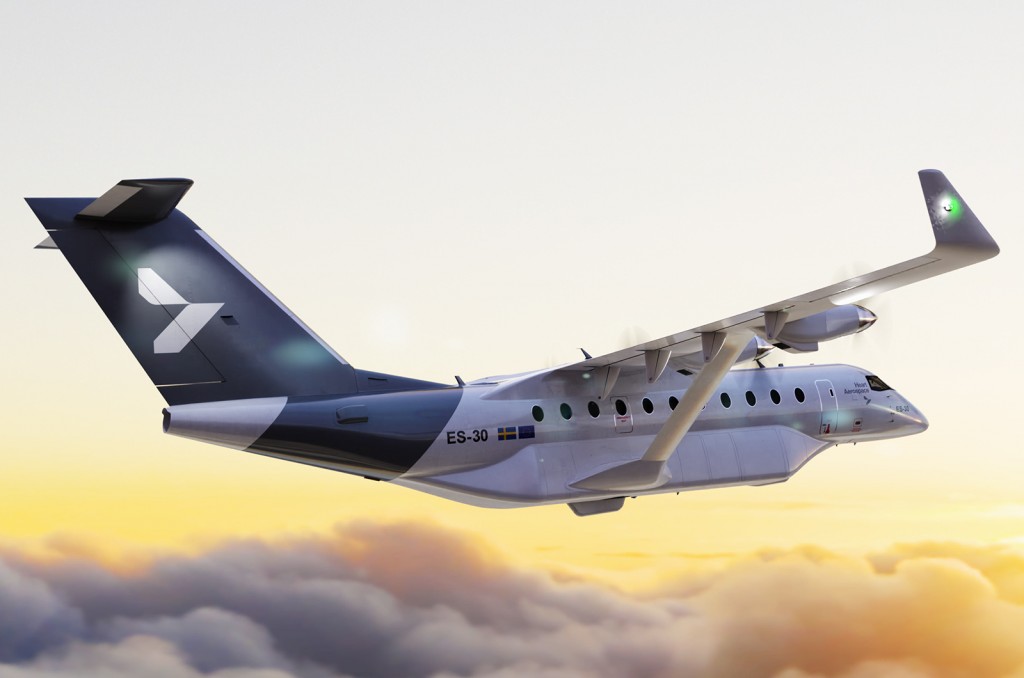 The Gothenburg-based firm, which currently employs 130 people, is aiming to grow its workforce and create a new campus for electric aircraft at Säve airport, with support from airport owner Castellum. 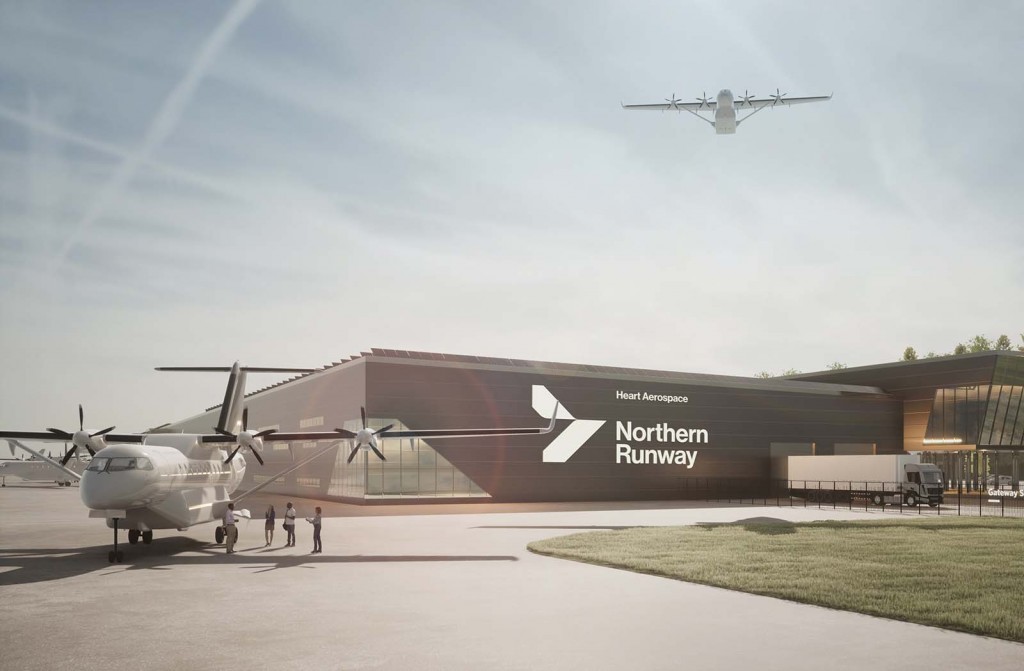 Heart Aerospace’s expansion is part of Castellum’s ambition for its Gateway Säve project, a three million sqm area around the airport that will be a hub for electric mobility. 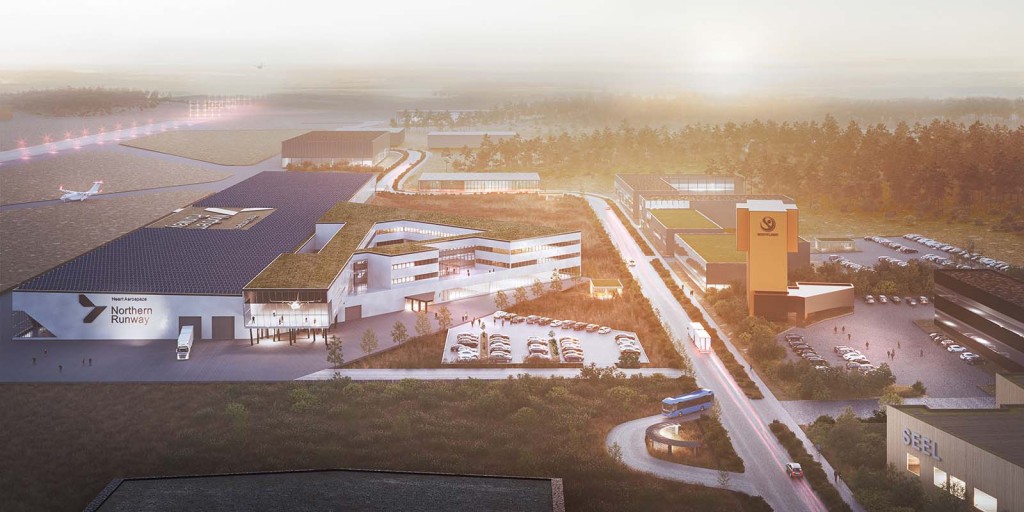 Once the firm has completed its first expansion phase by mid-2024, the first tests of the ES-30 electric airliner will begin in 2026. The firm expects to deliver its first planes in 2028.

The firm has 21 established airlines, airport owners and leasing companies advising Heart Aerospace on the design of its concept.

Heart Aerospace will also be partnering with Air Canada and aerospace and defence firm Saab AB, who are joining the firm as shareholders.

“With Northern Runway we will make electric air travel a reality and preserve flying for future generations.”