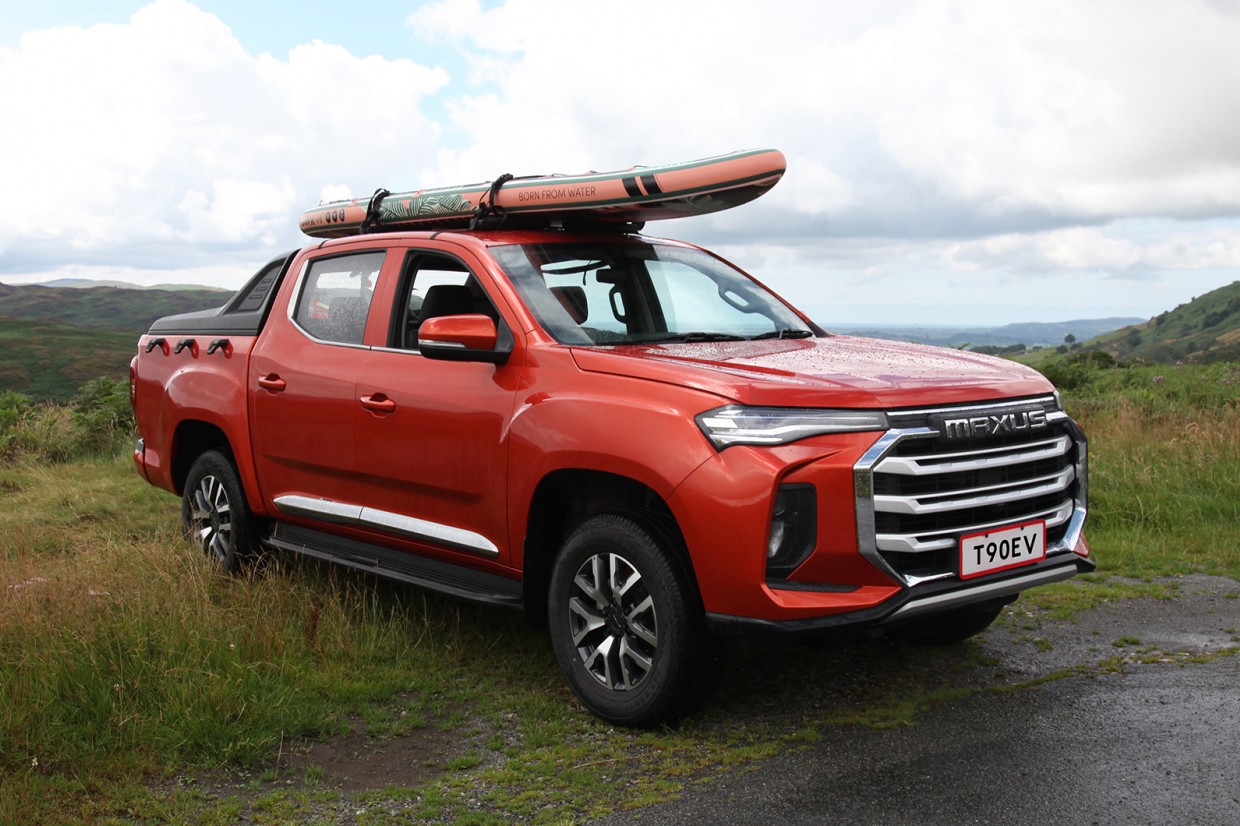 The new Maxus T90EV, which is set to be the first electric pick-up to go on sale in the UK, is now available to order.

First shown in May, the T90EV is intended to tap into the growing UK market for commercial pick-ups, and will be priced from £49,950, excluding VAT. Maxus says that more than 1000 UK orders have already been received, with deliveries to customers due to begin early next year.

The T90EV is based on the combustion-engined Maxus T90 that the firm offers in China, so it doesn’t benefit from a bespoke electric platform. But key UK rivals such as the Ford Ranger and Toyota Hilux don’t offer electric versions yet. The T90EV is more expensive than its key ICE competition, but lower running costs should offset that.

The Maxus T90EV features a rear-wheel-drive powertrain that the firm says is designed for both on- and off-road driving. It uses a 150kW motor that draws power from an 88.5kWh battery, giving a range of 220 miles. Charging can be done at speeds up to 80kW. 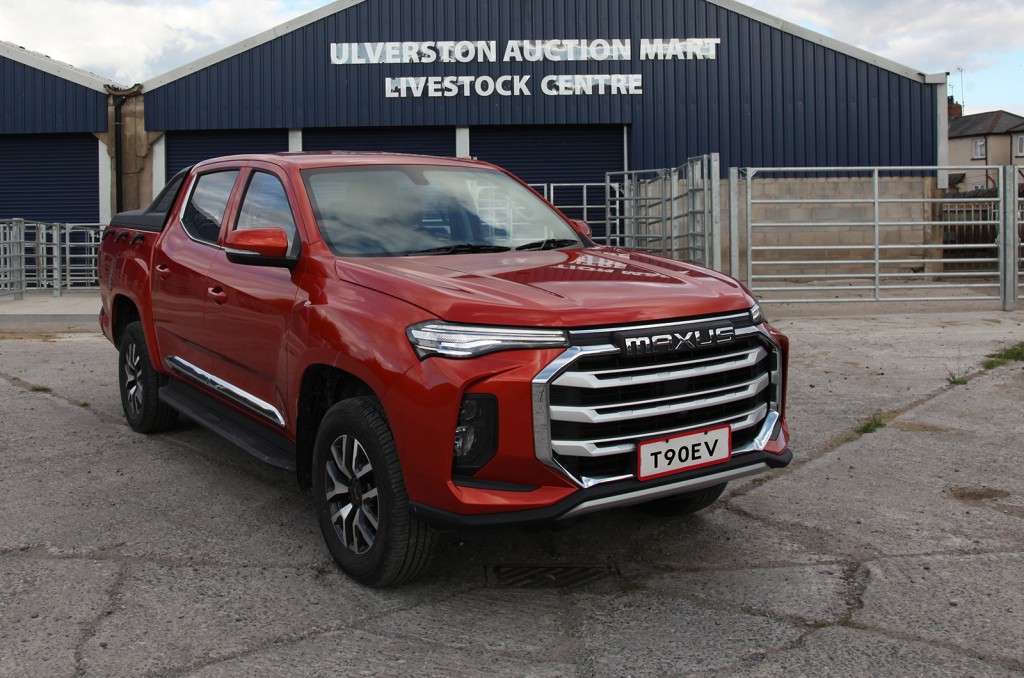 There are ventilated front and rear brake discs, with double wishbone suspension at the front and a lead-spring system at the rear.

Inside, the T90EV features a 10.25in digital touch screen instrument cluster, a stainless steel sports bed and outside rope hook. There are artificial leather seats, air conditioning and both 220V and 12V power outlets.

Maxus was created when Chinese car giant SAIC – which also owns MG – bought the British LDV Group in 2011. The T90EV will be offered alongside the Ford E-Transit-rivalling Maxus eDeliver 3 and the larger eDeliver 9, which are both offered in a range of body styles. The firm has also unveiled the Mifa 9 MPV, which is also due to arrive next year.