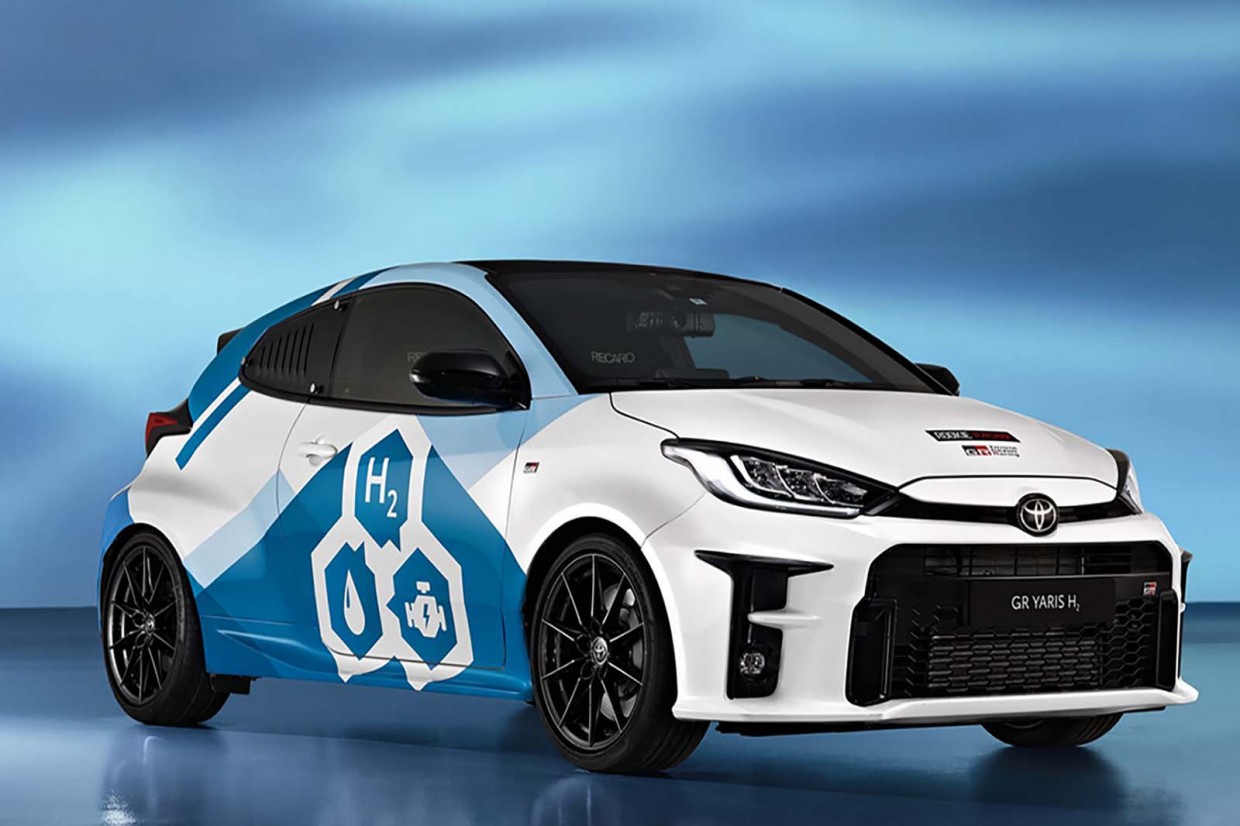 The new Toyota GR Yaris H2 concept car, a zero-emission hydrogen-powered hot hatch, will make its public debut on the Ypres Rally in Belgium this weekend.

The machine is based on the Toyota GR Yaris hot hatch, but uses an unusual hydrogen-fuelled version of the Japanese firm's 1.6-litre turbocharged three-cylinder combustion engine. The technology has been developed in a Toyota GR Corolla H2 touring car, which has competed in Japan’s Super Taikyu race series.

Electric news, reviews and features in your inbox: subscribe to the FREE Move Electric newsletter

The GR Yaris H2 concept has adopted the Corolla’s hydrogen-fuelled unit with only a small number of modifications, such as a different injector system.

Having been revealed late last year and tested over the last few months, it will make its first public appearance on the Belgian round of the World Rally Championship this weekend. Rally legend Juha Kankkunen, a four-time WRC title winner, will pilot the car ahead of the main field on one stage each day. The Ypres Rally runs from August 19-21. 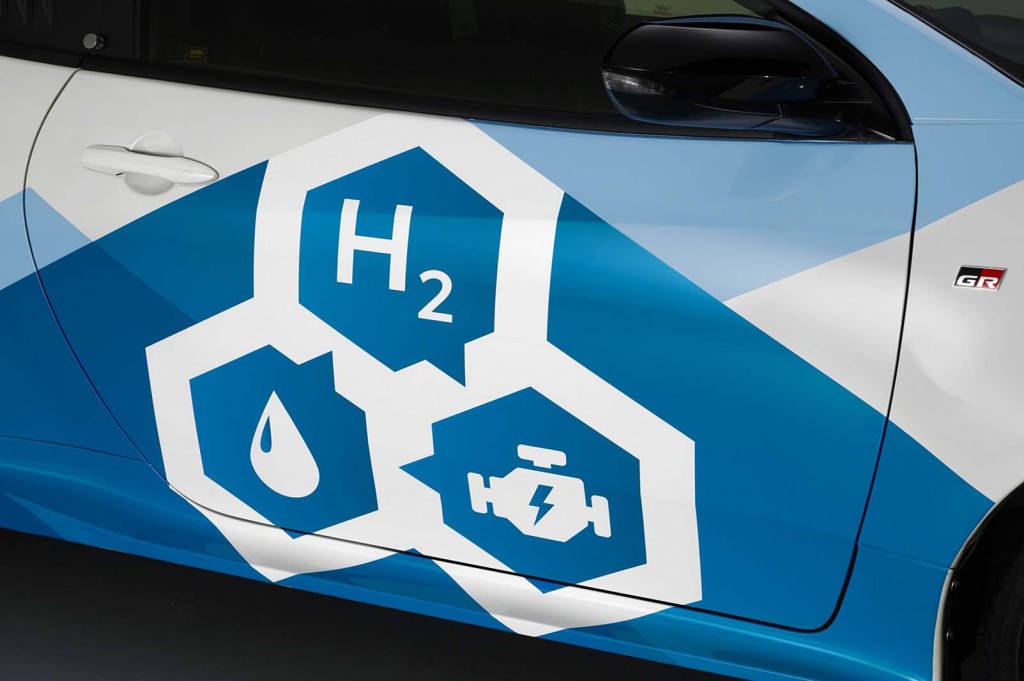 Akio Toyoda, President of Toyota Motor Corporation, said: “We’ve taken the first step to compete with and develop our hydrogen-powered engine with the mindset of taking on the challenge. I imagine things will look a little different ten years from now, and I hope people will look back and see how we took on the challenge with positivity and enjoyed every moment of it.”

Toyota has not confirmed if the GR Yaris H2 will make production but through this concept, it has demonstrated its ambitions to develop alternatives to battery-powered electric cars. That said, Toyota is also committed to EVs: it has already shown off 15 EV concepts that will follow the recently launched Toyota bZ4X SUV.