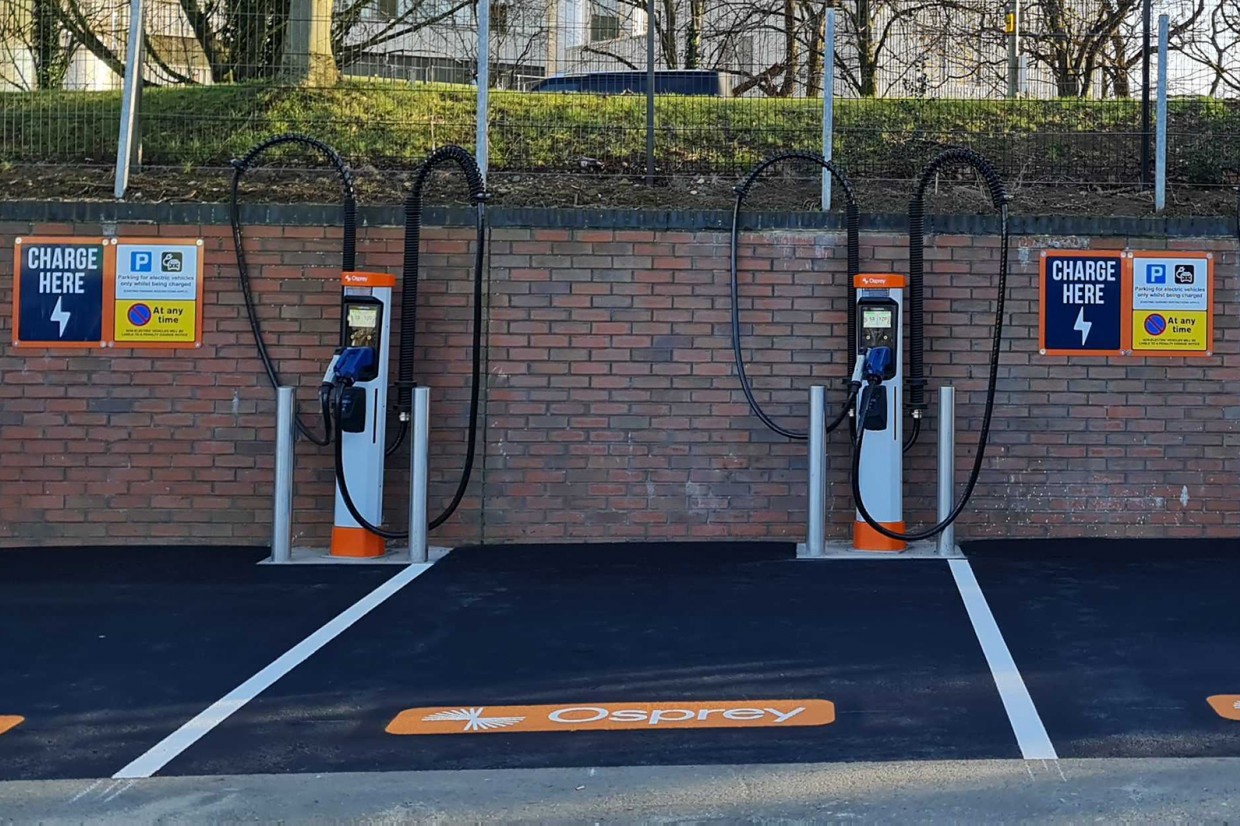 The bosses of 23 electric vehicle charging firms have signed an open letter to new chancellor Kwasi Kawrteng urging the UK government to make an “immediate” cut to VAT on the electricity delivered by public charging points.

The letter, which has been co-ordinated by the FairCharge campaign, argues that the rapidly rising cost of energy due to high wholesale electricity prices risks slowing down the UK’s switch to electric cars.

The energy firm bosses say that cutting the VAT charged on electricity used at public charge points from 20 to five per cent would be a “quick solution” to help combat rising prices.

Signatories to the letter include the bosses of Fastned, Instavolt, Ionity, Osprey and Connected Kerb.

Osprey Charging recently announced it would increase the price of its public charge points to £1 per kilowatt hour due to the rising cost of electricity – it has subsequently said it is awaiting clarity from the government on energy relief support.

The UK government recently announced plans to free the energy price cap for domestic customers due to soaring electricity costs, and said it would take action to address energy costs for businesses – although it has yet to fully outline such steps.

The new chancellor is due to deliver a ‘mini-budget’ tomorrow (Friday) to outline measures to tackle the rising cost of living.

In the letter, the 23 energy firm bosses say they are aiming to “highlight the severe threat that high and volatile electricity costs are having on the Government’s stated ambition to decarbonise transport with the switch to electric vehicles and your ambitious plan for the development of a comprehensive public charge point network”.

It adds that the EV charging industry is “facing unprecedented uncertainty” due to high electricity prices, which “threatens to undermine out investment plans for the network, and the current high price of electricity threatens consumers’ willingness to be part of the transport decarbonisation revolution by switching to EVs”.