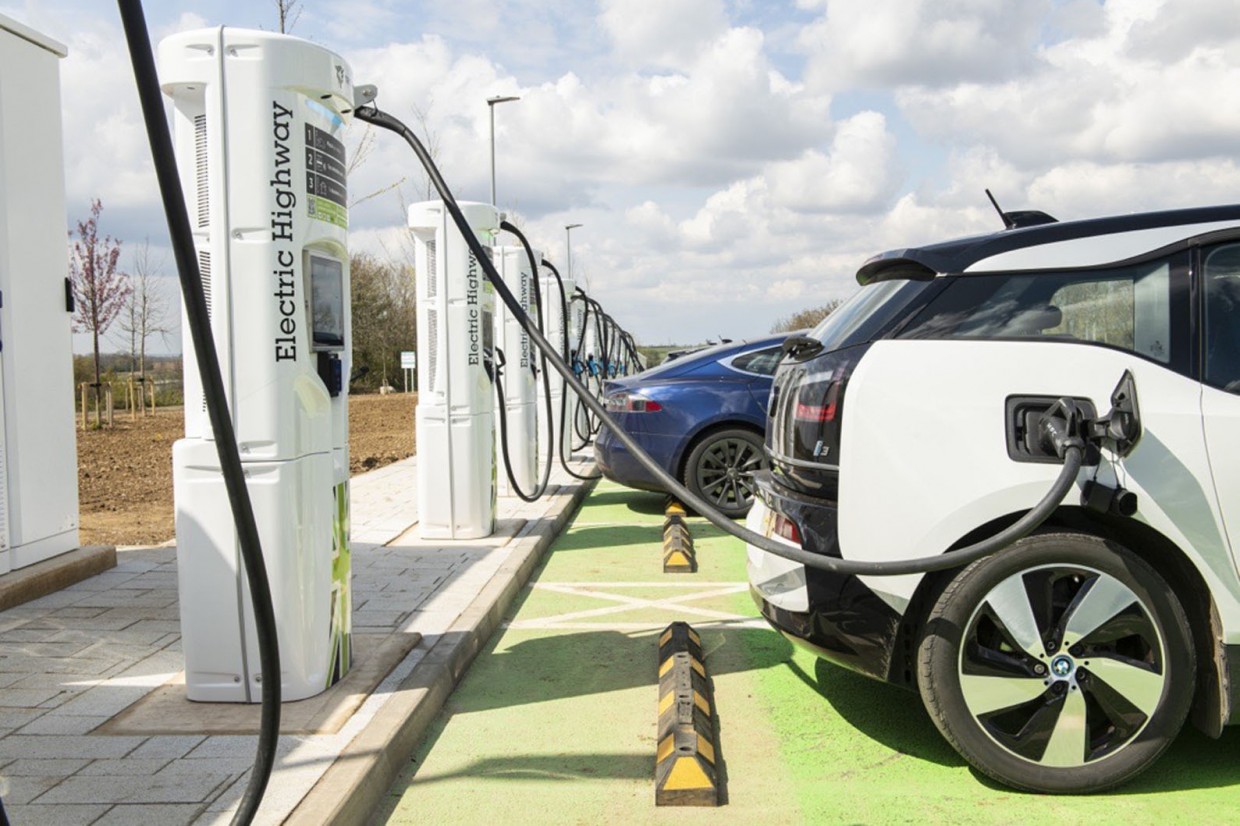 The government has been under to exempt electric car club vehicles from having to pay for Vehicle Excise Duty (VED) from 2025 onwards, in order to help encourage shared transport.

Under plans announced by Chancellor Jeremy Hunt in the Autumn Statement, the exemption from VED for electric vehicles will be ended, in order to make the system “fairer”. At current rates, most electric cars will have to pay around £165 per year, although there is an extra charge for more expensive machines.

In response to the announcement Richard Dilks, the chief executive of the share transport charity Collaborative Mobility UK (CoMoUK), has urged the Chancellor to extend EVs that are part of shared mobility schemes from the VED, to help keep costs down and encourage take-up of such services.

Electric news in your inbox: get our FREE newsletter

“Reducing emissions from transport is vital if the UK Government is to meet its commitment to cut overall emissions by 78 per cent by 2035 and reach its net zero target by 2050,” said Dilks. “Transport remains the UK’s largest source of emissions, so it is important that any changes to vehicle taxation also deliver transport decarbonisation.

“This means supporting shared transport, including shared electric vehicles like those in car clubs, as well as public transport, active travel and delivering on targets such as boosting vehicle occupancy. We know that car clubs help to reduce the overall number of vehicles on the road network, giving space back to communities and helping to improve air quality in towns and cities.

“We think Government should exempt car club vehicles, which form a tiny fraction of the UK’s car fleet but serve over 800,000 members, from Vehicle Excise Duty.”