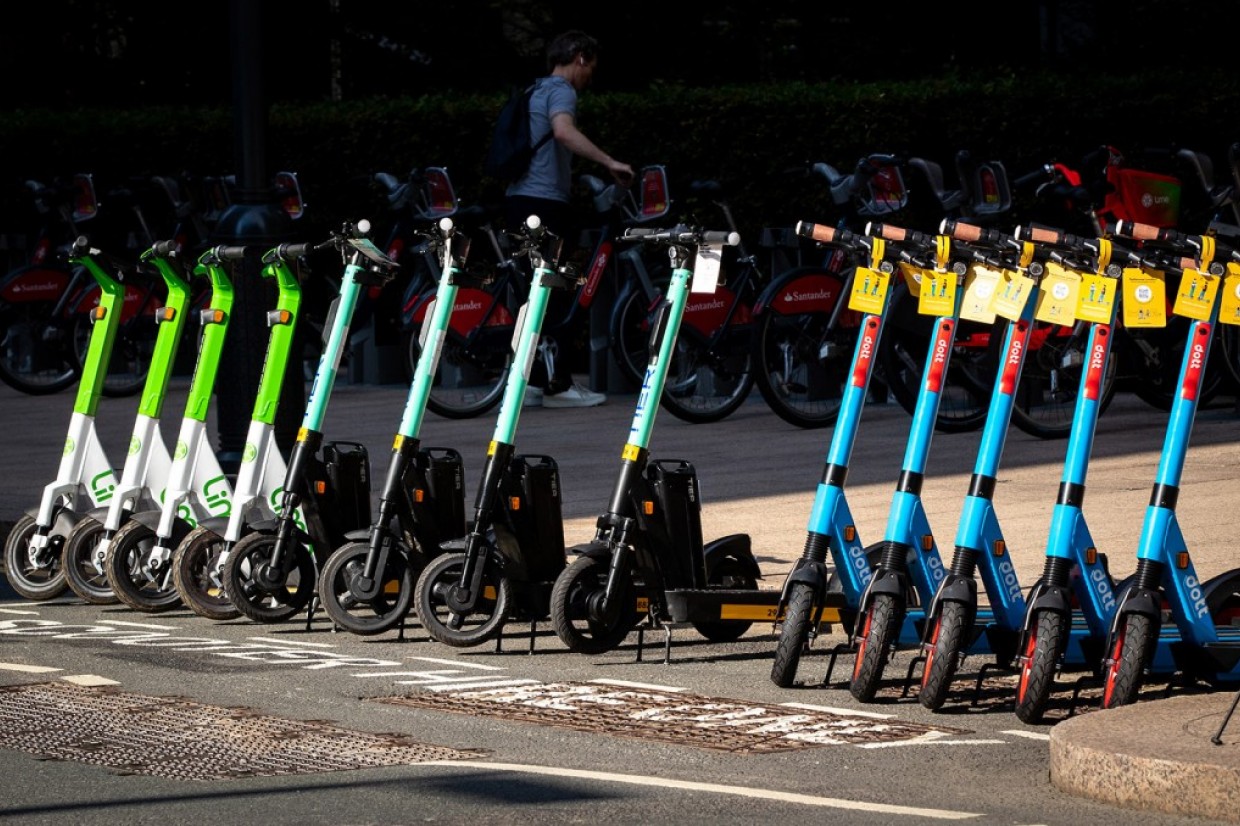 Rental e-scooters can serve as a “valuable” new mode of transport, according to a new government-commissioned report on the ongoing trials in England.

The Department for Transport (DfT) authorised rental e-scooter trials to begin in 32 areas across England in July 2020, with the aim of gathering data and research to inform whether and how the machines could be fully legalised in the future.

The independent report was commissioned by the DfT and conducted by Arup, NatCan and Valtech. It looked at the initial trial period that ran from July 2020 until December 2021, although the trials have now been extended and can continue until at least May 2024.

The DfT claims the new report, which was based on data gathered from e-scooter operators and surveys of users and the wider public, is one of the largest studies of e-scooters conducted anywhere in the world.

It found that 14.5 million journeys were conducted on rental e-scooters during that period, and that as the trial progressed there was an increased use of the machines for ‘purposeful’ journeys, such as commuting. It also noted that rental e-scooters provided new travel options for some groups, with the machines more likely to be used by people from ethnic minorities and those on low incomes.

In response to the report, the DfT said that it “acknowledges” a series of learning points and recommendations made.

The report also highlighted concerns from members of the public, including the visibility of e-scooters and the ability to hear them coming, and the behaviour of riders.

While the government had announced plans to legalise e-scooters in a Transport Bill, that has been delayed and will not be put forward in the current parliamentary session, and it is unknown when – or if – it will now be considered.

The DfT said: “To maximise the benefits of the e-scooter trials evaluation report, DfT will learn lessons from this evaluation and we look forward to releasing further information on the future policy around e-scooters and similar light electric vehicles.”