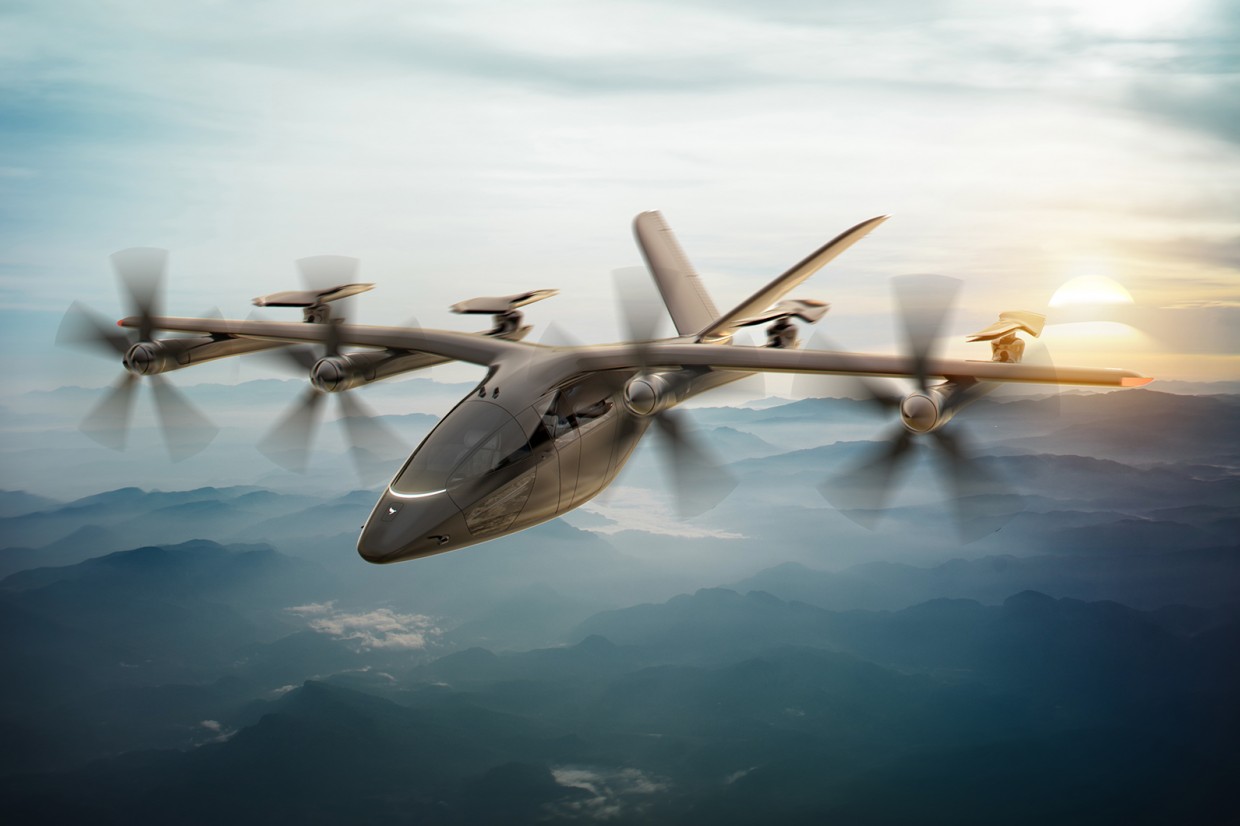 The Bristol-based firm was created in 2016 by OVO Energy founder Stephen Fitzpatrick, and has been developing the Vertical VX4 eVTOL, which can carry five passengers and has a range of more than 100 miles.

The latest electric vehicle news landing directly in your inbox: subscribe to our newsletter

American Airlines placed a conditional order for up to 250 VX4 craft, with an option for an additional 100, last year. It has now confirmed that it has reserved delivery slots and committed to pre-delivery payments for the first 50 of those craft. That news boosted Vertical’s shares by up to 71 per cent.

In total, Vertical Aerospace has orders for around 1400 aircraft, with customers also including Virgin Atlantic, Japal Airlines, Air Greenland and AirAsia. 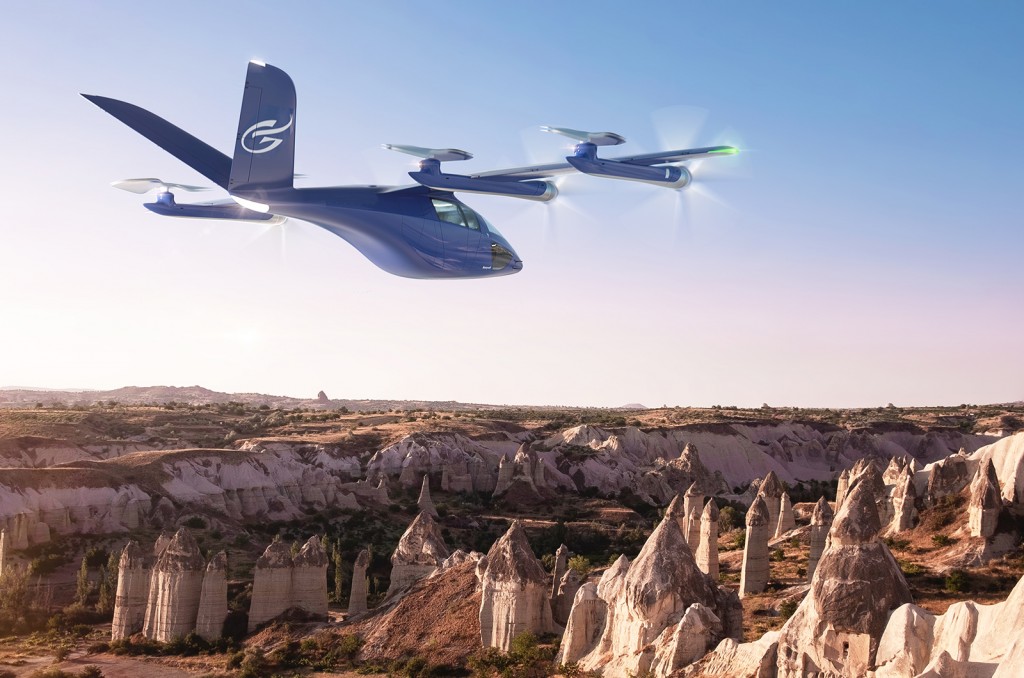 The VX4 is 13 metres long with a wingspan of 15 metres, and uses four tilting rotors to offer the vertical take-off and landing ability of a helicopter with the flying style of an aeroplane. It has a 1MW motor and a top speed of 202mph, with the firm claiming it will be lower to run than a helicopter – and also substantially quieter.

Vertical has worked with Rolls-Royce to develop a bespoke electric motor, which will be powered by battery cells produced by Molicell.

Vertical is currently working with the European Union Aviation Safety Agency and the UK’s Civil Aviation Authority to secure dual certification for the machine.

Vertical boss Fitzpatrick said pre-payment deal with American Airlines was a “major milestone”, adding: “Together, we are making zero-emissions flight a reality for passengers travelling all over the world.”