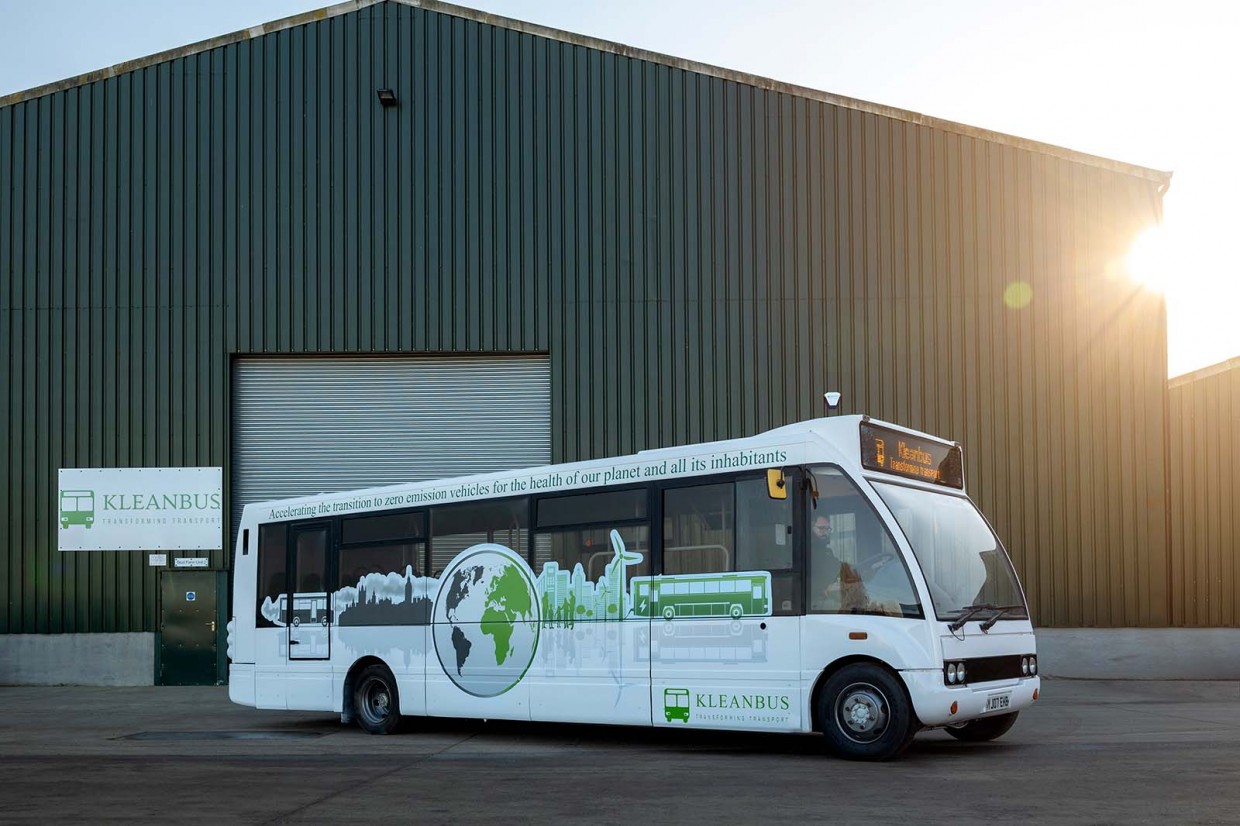 The firm has implemented the modular system in an Optare Solo bus, with prototype testing of the new machine now fully underway at its facility in the east of England. Pilot trials will also run alongside the prototype testing programme.

Last year the British company revealed its new ‘repowering’ kit which transforms an existing ICE-powered bus into an electric vehicle, with Kleanbus adding that the conversion kit helps bus operators lower their running costs by a significant margin. 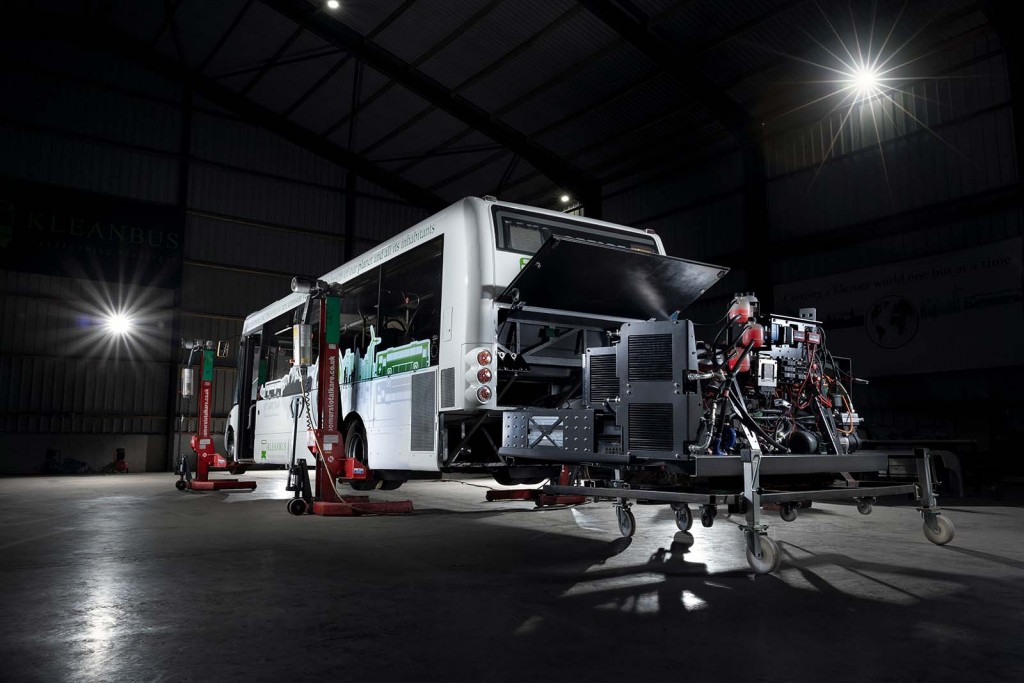 The advanced modular system, described by its makers as an ‘e-drivetrain in a box’, can be tailored exactly to a bus operator's needs, with its bespoke e-powertrains able to take advantage of the latest technology.

The firm’s repower programme consists of a vehicle evaluation before a full analysis of an operator's duty cycles, enabling Kleanbus to create a platform best suited to a fleet's needs.

Once prototypes are created, the firm will then test the converted repower buses ahead of certification.

After the testing phase and once the e-drivetrain solution has been fully developed, Kleanbus says it can implement the platform in less than two-weeks. 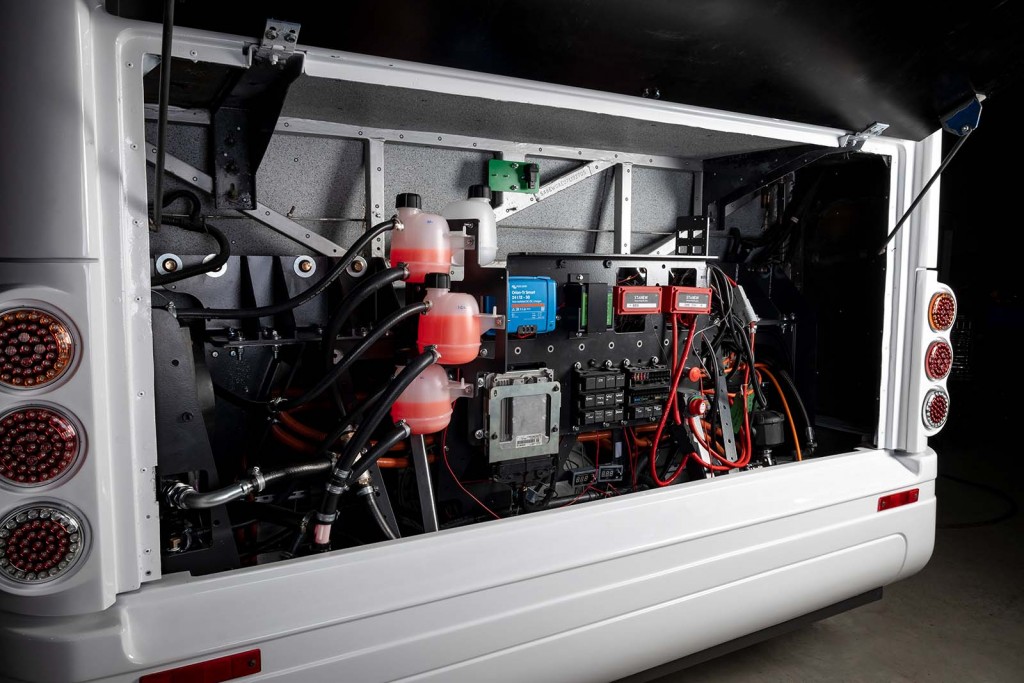 “Momentum is building rapidly with the completion of our ‘e-drivetrain in a box’ and the installation of this modular platform system into our first prototype,” said Joe Tighe, co-founder and CEO of Kleanbus.

“Leveraging the latest in proven components from leading Tier 1s, our technology agnostic solution enables us to create an adaptable system that can convert a diesel bus into a state-of-the-art zero emission vehicle quickly and cost effectively”.